“Following the severe outbreak of the novel coronavirus, which has recently been declared a global health emergency by the World Health Organization, Art Basel has no option but to cancel the upcoming edition of Art Basel Hong Kong,” Art Basel announced Thursday in a press release.

Art Basel, founded in 1970 by galleries from Basel, Switzerland, holds the world’s premier art shows for modern and contemporary art around the world from Miami to Hong Kong. 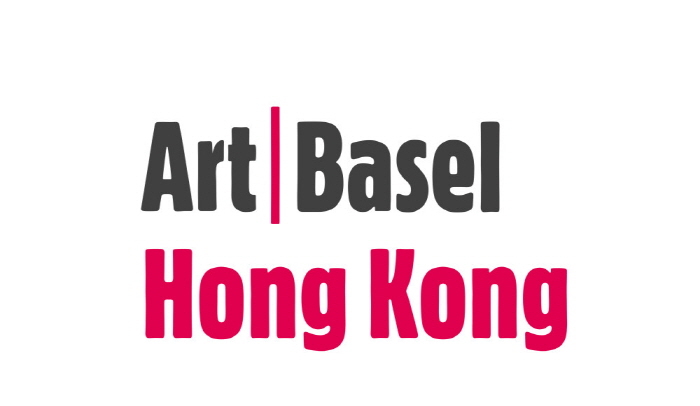 Since Art Basel’s Asian launch in 2013 in Hong Kong, Art Basel Hong Kong has grown to become the biggest art fair across Asia, attracting about 60,000 to 80,000 visitors every year.

Before the coronavirus outbreak, recent political unrest in Hong Kong had raised concerns about the art fair.

“The decision to cancel Art Basel Hong Kong was an extremely difficult one for us,” said Marc Spiegler, global director at Art Basel, in press release.

Around 250 galleries, including 13 galleries from Korea, were scheduled to participate in the art fair this year to promote and sell their artworks. According to the galleries, 75 percent of the booth costs will be covered by the organizers.


"Art Basel said they will notify us of more details, but the largest booth costs more than $100,000, so that is some $25,000 loss for some galleries,” an official from a gallery in Seoul told The Korea Herald under the condition of anonymity. “If reservation costs for hotels and flights are included, the loss will increase.”

Kukje Gallery had originally planned to showcase the artworks of Park Seo-bo at the fair, one of the most influential figures in Korea’s art history, credited with guiding Korean art into modernity.

“Art Basel Hong Kong was a great opportunity to introduce Park Seo-bo’s works to art dealers around the world. It is a pity that the art fair had to be canceled,” said a public relations official from Kukje Gallery.

The gallery had planned to host an exhibition of the 88-year-old master in Seoul in March, but it has decided to call it off, as many dealers around the world have expressed worries about the novel coronavirus outbreak. The gallery is considering rescheduling the exhibition to next year.

PKM Gallery, which regularly participates in Art Basel Hong Kong, said it is holding off exhibitions until early April. “For most galleries here, Art Basel Hong Kong is one of the biggest opportunities to meet dealers from diverse countries, especially the US and European countries,” said Kim Min-soo, a public relations official at PKM Gallery. “In line with the current atmosphere, we have decided not to open any exhibition until early April.”