Lime likely to release result of audit on its funds: FSC 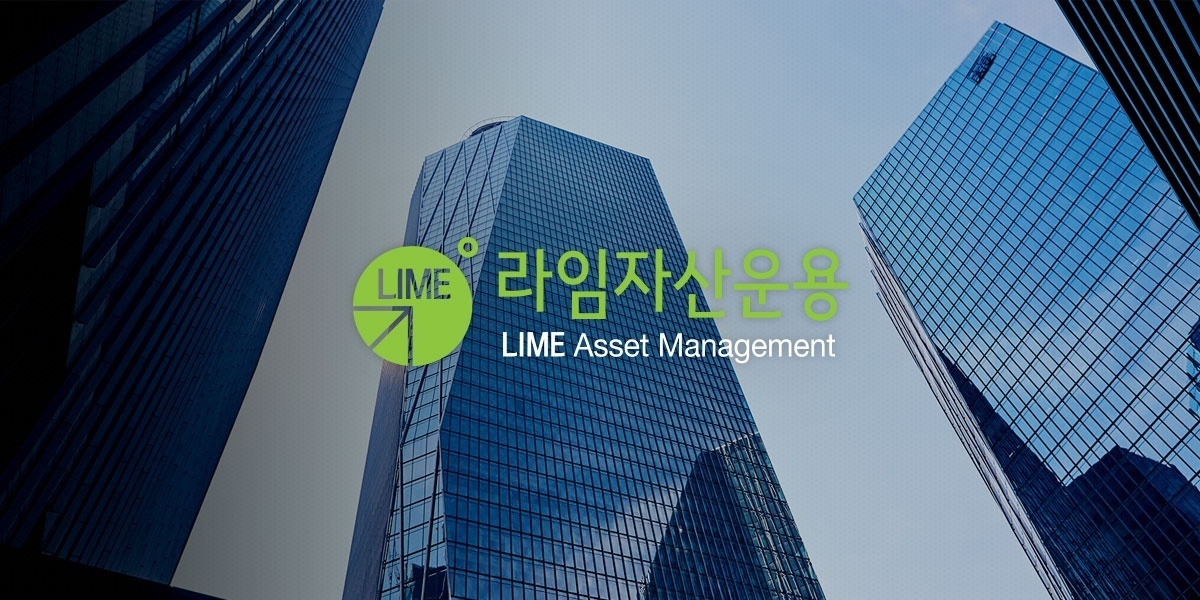 Hedge fund operator Lime Asset Management will likely announce the amount of losses made by some of its troubled funds next week, according to the Financial Services Commission on Friday.

The audit process on Lime’s now frozen funds, being conducted by audit firm Samil PricewaterhouseCoopers, has reportedly completed and the result is scheduled to be sent to the fund operator today.

“The audit seems to have taken more time than expected because necessary documents and data have not been attained in a timely manner,” said the FSC, adding “Based on the audit result, Lime will likely announce the amount of losses stemming from its troubled funds on Feb. 14.”

The losses will include those from Lime’s Pluto FI D-1 and Tethys 2, designed to invest in privately placed securities and mezzanine funds, respectively. An audit for another Lime fund, Pluto TF-1, which invests in trade finance funds, is still underway.

Lime invested some 240 billion won ($206.7 million) in one of the International Investment Group’s funds, called a structured trade finance fund, which targeted trade finance portfolios in Southeast Asia and Africa.

In November, the US Securities and Exchange Commission revoked the group’s registration over accusations that it concealed losses and sold fraudulent loan assets to clients.

The amount of money Lime has failed to repay its investors is estimated at nearly 2 trillion won.