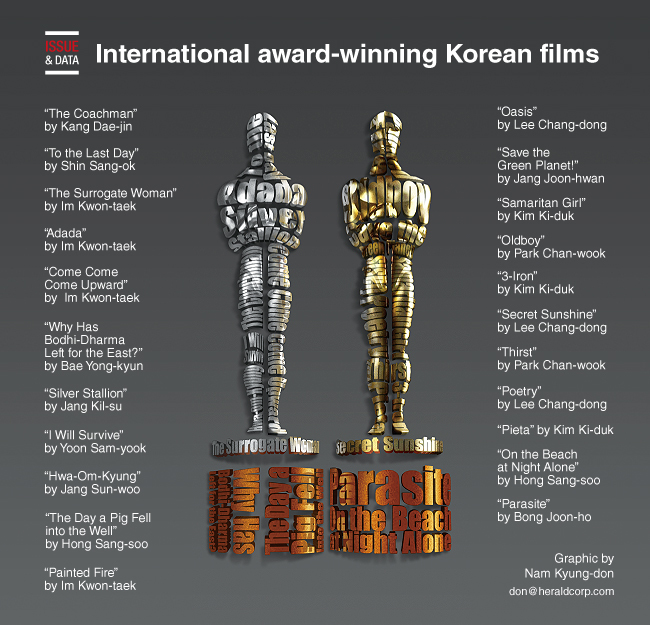 With the hopes high for a first nod from Oscar for Korean film, here’s a look back at some of the notable achievements by Korean movies in the global cinema scene.

“Why Has Bodhi-Dharma Left for the East?” by Bae Yong-kyun
1989 Locarno International Film Festival
Golden Leopard