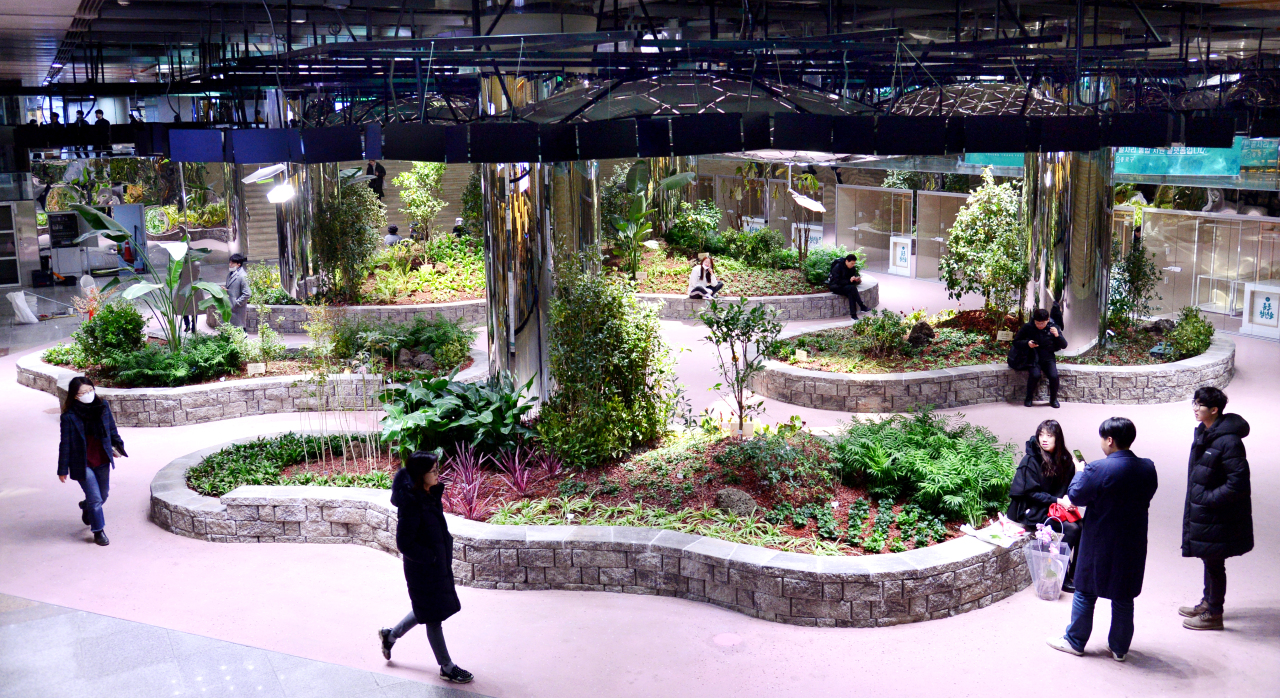 Subway lines crisscross Seoul, with stations dotting the roadsides. With a combined length of nearly 1,000 kilometers and over 340 stations, the subway is an inseparable part of Seoul’s underground.

For years, the role of the stations has been focused on utility and commercial aspects. However, many stations have taken on new functions. 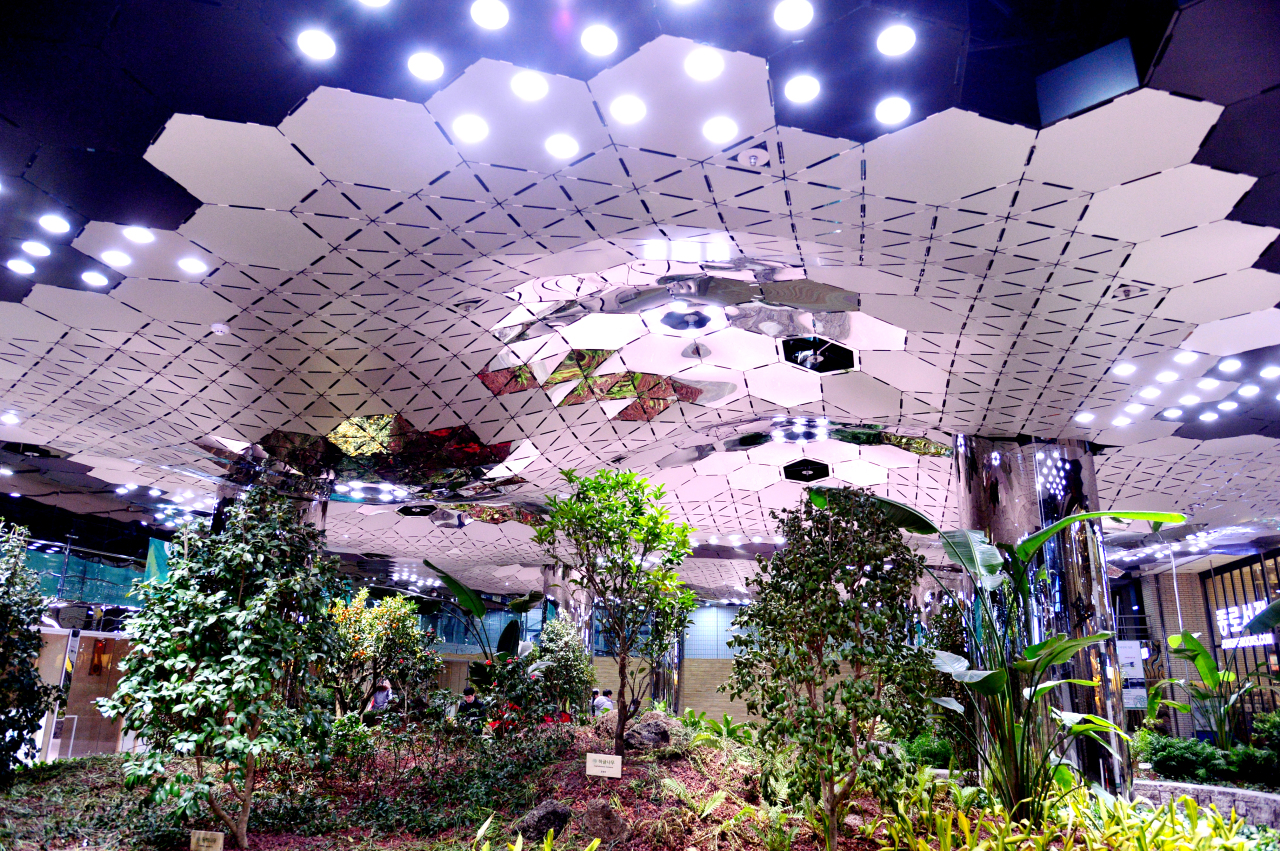 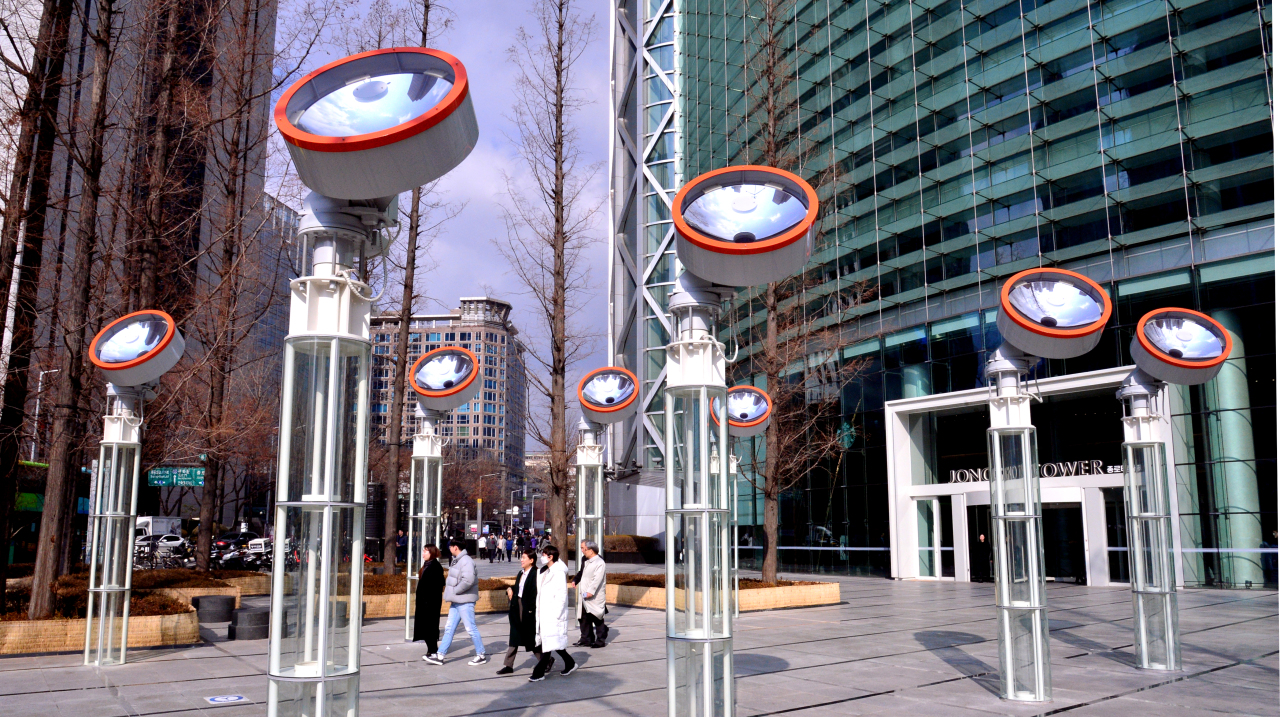 Jonggak Station in central Seoul is one such station, and it is now home to an underground garden whose plants bask in real sunlight. The garden uses locally developed technology that allows the sun’s rays to be gathered above ground and directed on the plants underground.

Other stations have capitalized on characteristics of the surrounding areas to revamp their image. Chungmuro Station – where Subway Line Nos. 3 and 4 cross -- is located underneath the hub of Korean cinema Chungmuro, and a section of the station has been decorated with photographs and caricatures of leading men and women of Korean cinema. 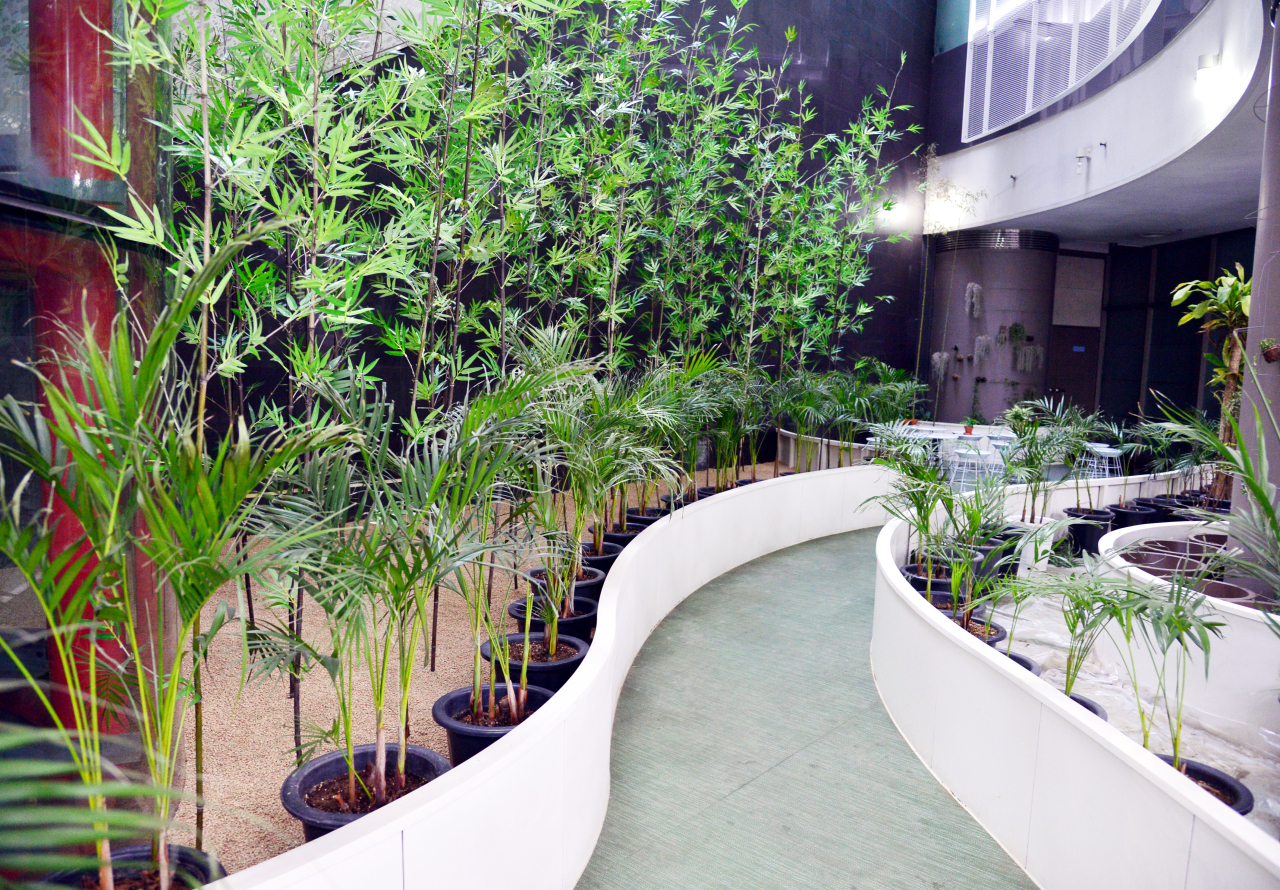 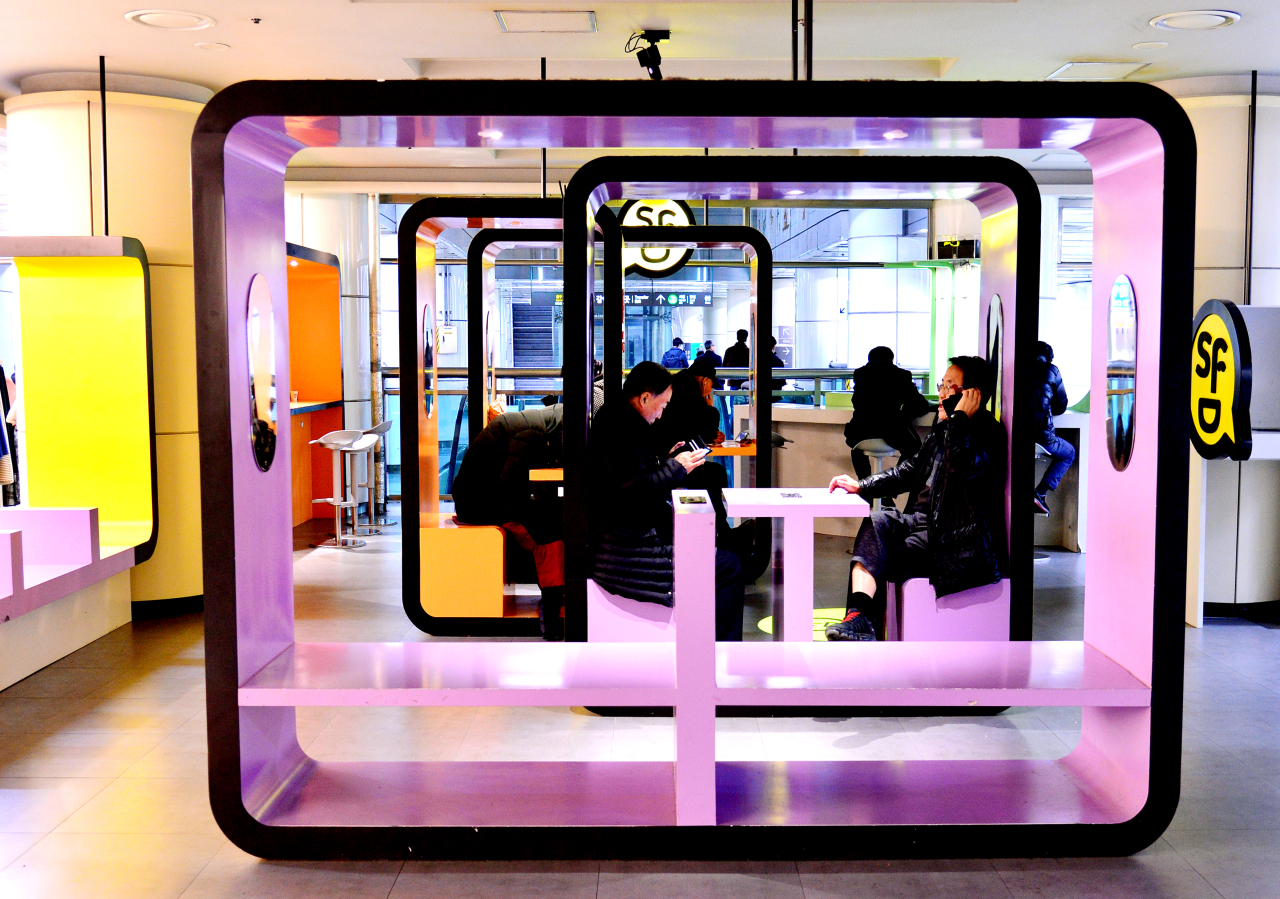 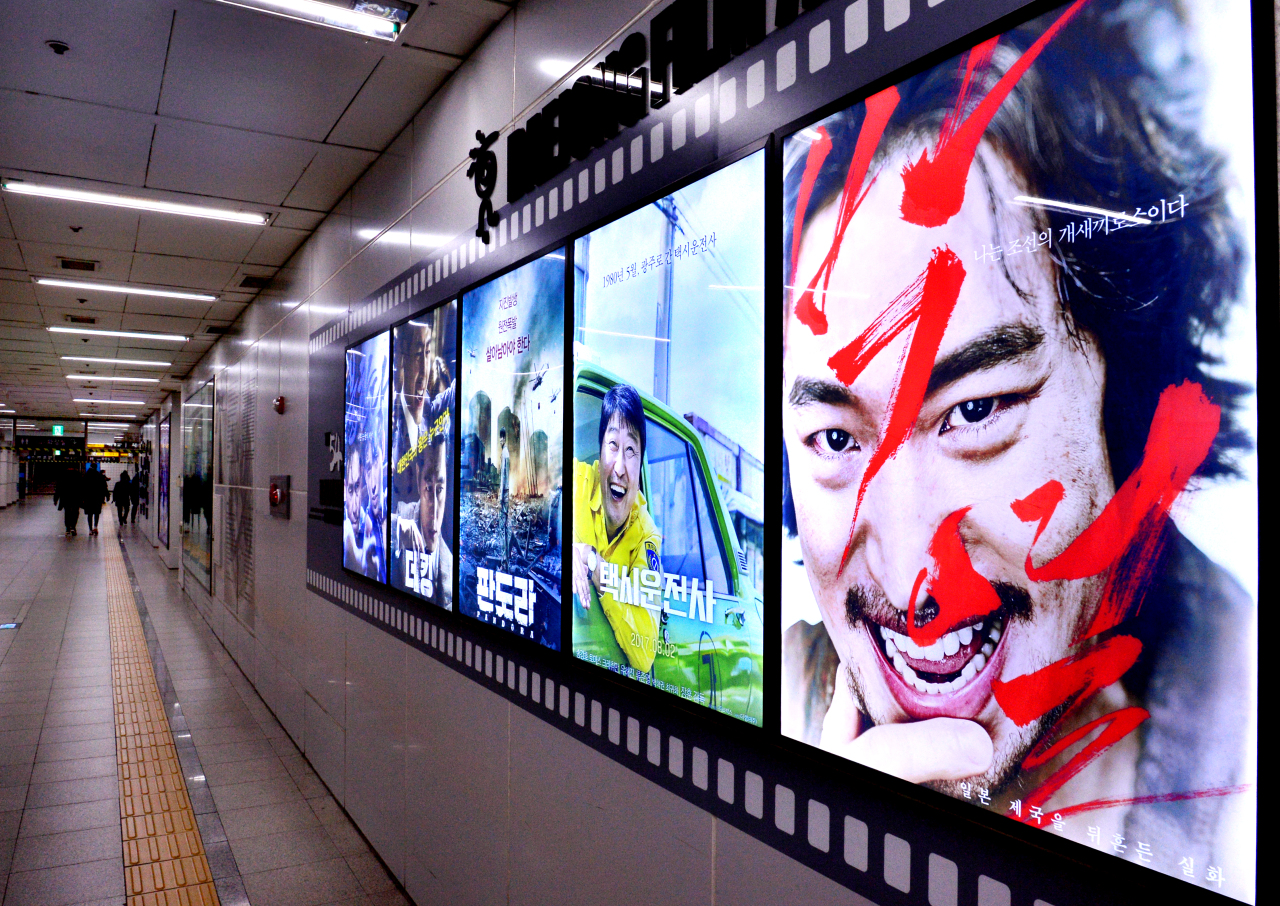 Noksapyeong Station, located at the entrance to Itaewon -- Seoul’s hub for expats and international cuisine -- greets users with art and greenery. The station’s many levels are decorated with art, with each level having its own theme. The station’s transformation from a bleak, grey space is topped with a garden some 40 meters beneath the surface.