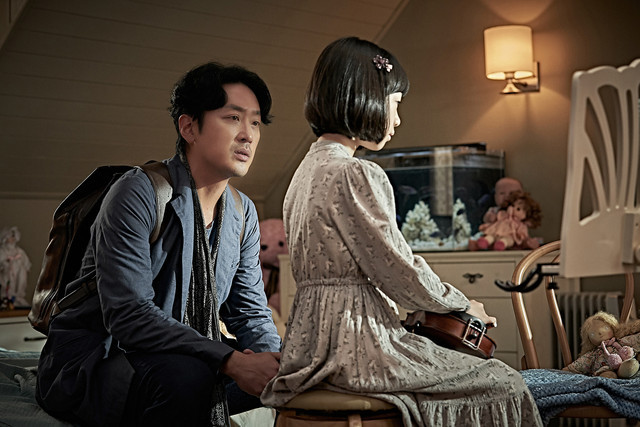 After losing his wife in a tragic accident, Sang-won moves to the countryside with his daughter Ina. A busy architect, Sang-won (Ha Jung-woo) had not been too devoted to his family before the death of his wife and tries to get closer to Ina. One day, Ina, who had been behaving strangely since their arrival at their new home, disappears inside the house. Self-proclaimed exorcist Kyung-hoon (Kim Nam-gil) approaches Sang-won, saying that the closet inside Ina’s room is behind her disappearance. 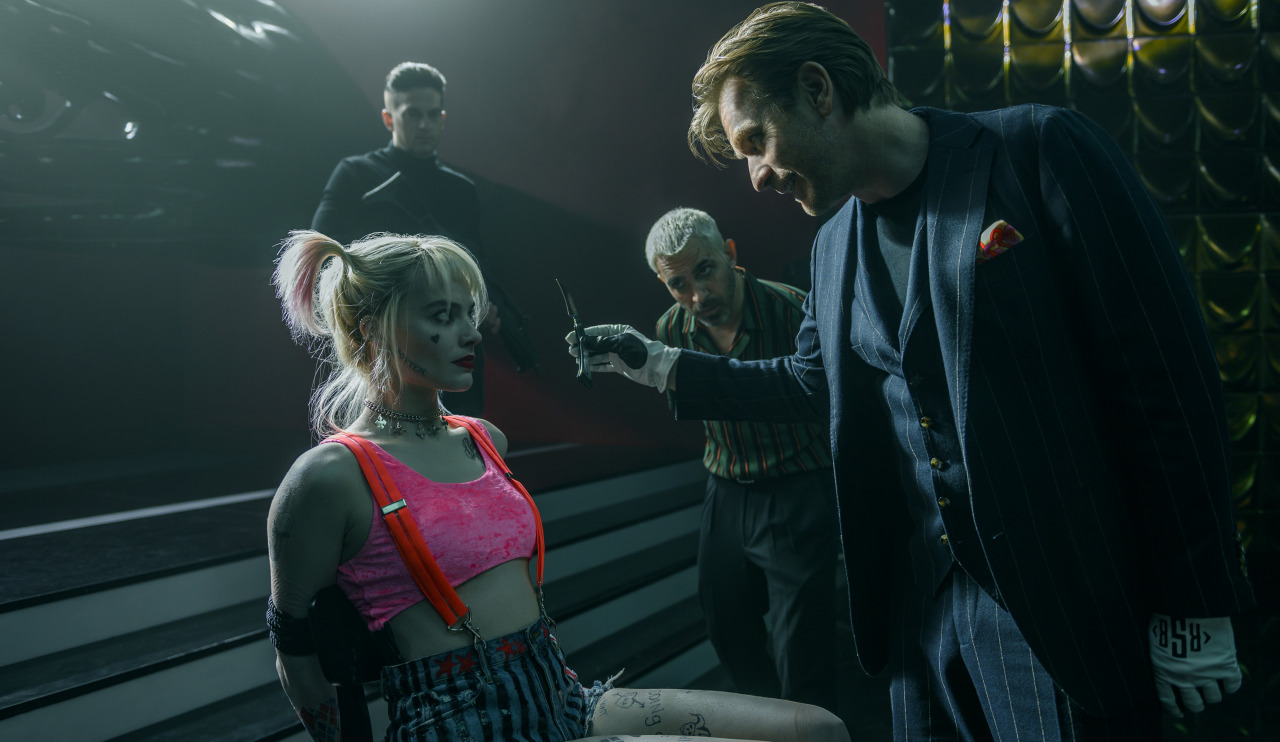 In the midst of their abusive relationship, the Joker breaks up with Harley Quinn, leaving her unprotected inside Gotham City conquered by the narcissistic crime boss Roman Sionis. As the villain targets a young thief named Cassandra Cain, the city is turned upside down looking for her. In an unexpected turnout, Harley gets involved in Cass’ flight and feels a sense of responsibility for the girl. Harley, Huntress, Black Canary and Renee Montoya’s paths collide, and the unlikely foursome form an alliance to take down Roman. 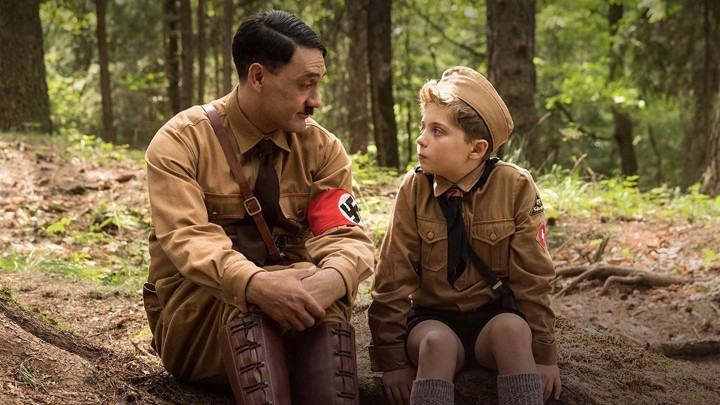 The 10-year-old German boy Johannes (Roman Griffin Davis), known as Jojo lives with his single mother Rosie (Scarlett Johansson) during World War II. A lonely kid blinded by extreme patriotism, Jojo’s only goal is to join the ranks of the Nazi youth militia and serve Adolf Hitler, his idol and imaginary best friend. Mishandling an explosive at the training camp, Jojo sustains wounds and is returned home. At home, Jojo discovers Rosie is hiding a young Jewish girl Elsa (Thomasin McKenzie) inside their attic. 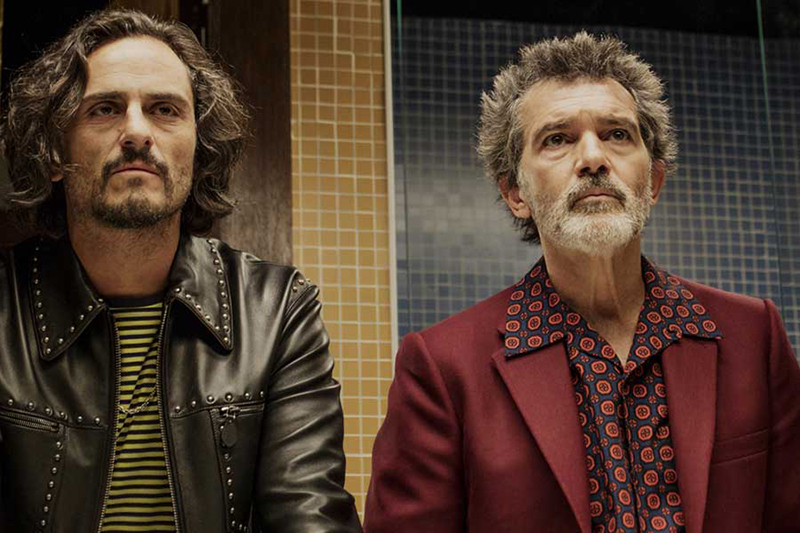 A once prestigious film director in the decline of his career, Salvador Mallo (Antonio Banderas), is suffering from a range of physical ailments and lacks the strength to continue his creative work. This artistic limbo leads Salvador to reflect on his life and his films. In the 1960s, young Salvador’s family moves to a village in Valencia in search of escape from poverty, while he faces his first love in Madrid in the 1980s. In rediscovering his past, Salvador finds an urgent need to recount it and find his salvation.