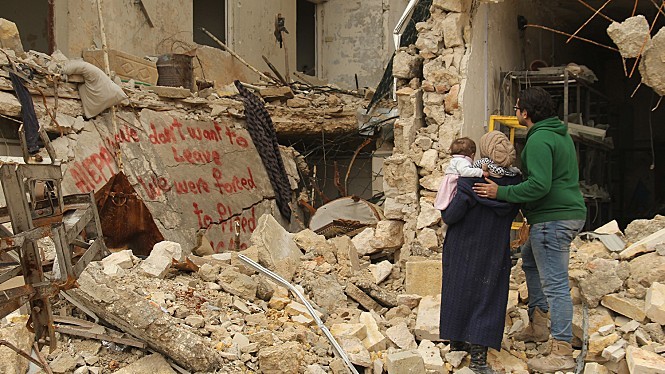 In 2011, a civil uprising begins in the city of Aleppo, Syria, demanding democratic reforms. A student and journalist Waad Al-Kateab decides to stay and document the war and her life in the battlefield. Amidst the conflict and confusion, she falls in love with Hamza Al-Kateab, a doctor, gets married and gives birth to their daughter Sama. While protecting and raising Sama, the Al-Kateabs continue to help the innocent people and fight for liberty. 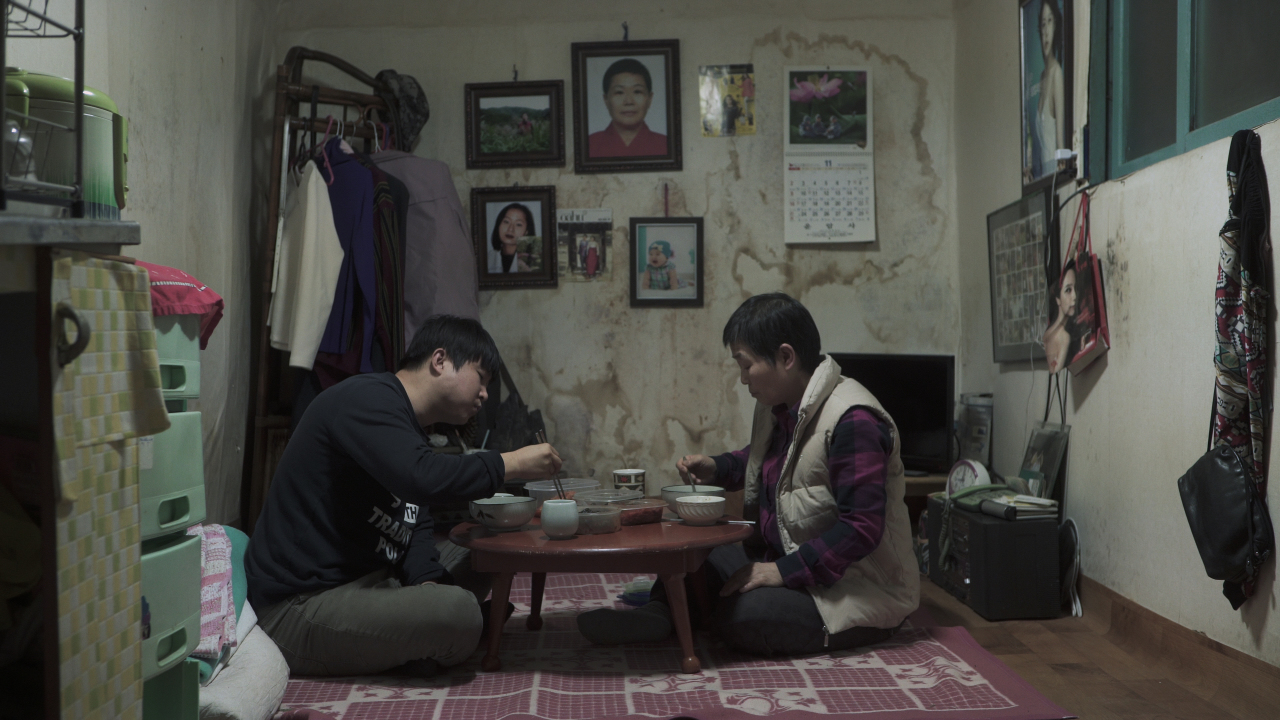 After hearing he may lose his memory following the brain surgery he has ahead, Jin-moo (Kwak Jin-moo) decides to record things he should remember using his camera. He goes around finding each of his estranged family members. Speaking with his mother, the memory of his forgotten father comes to Jin-moo’s mind. His sister and brother see each other for the first time in a long while through Jin-moo’s videos. 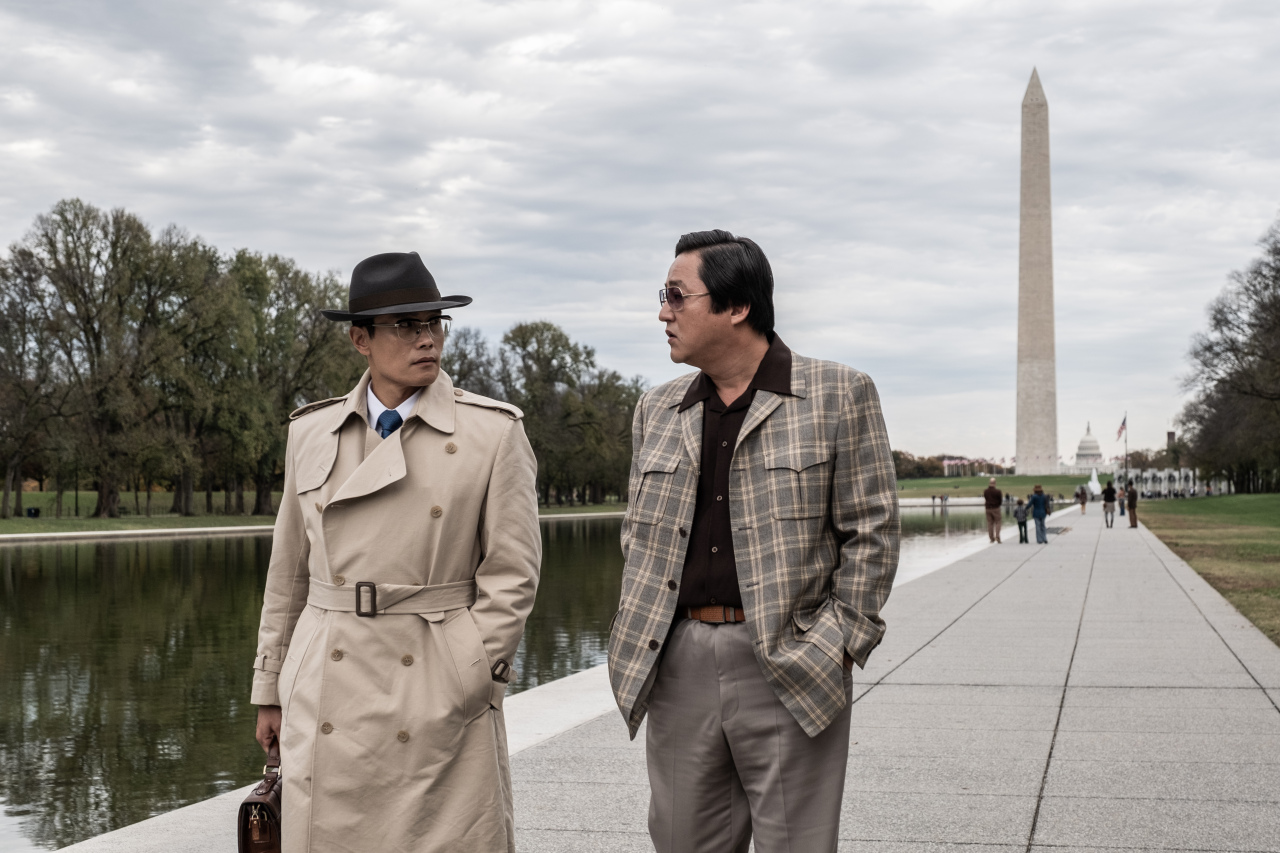 In the 1970s, South Korea is under the authoritarian rule of President Park Chung-hee (Lee Sung-min) who relies on the Korean Central Intelligence Agency to tighten his grip on the country. The director of KCIA, Kim Gyu-pyeong (Lee Byung-hun), is seemingly the most likely second-in-command. As anti-government demonstrations threaten to shake the regime, tensions escalate in the inner sanctum of power. 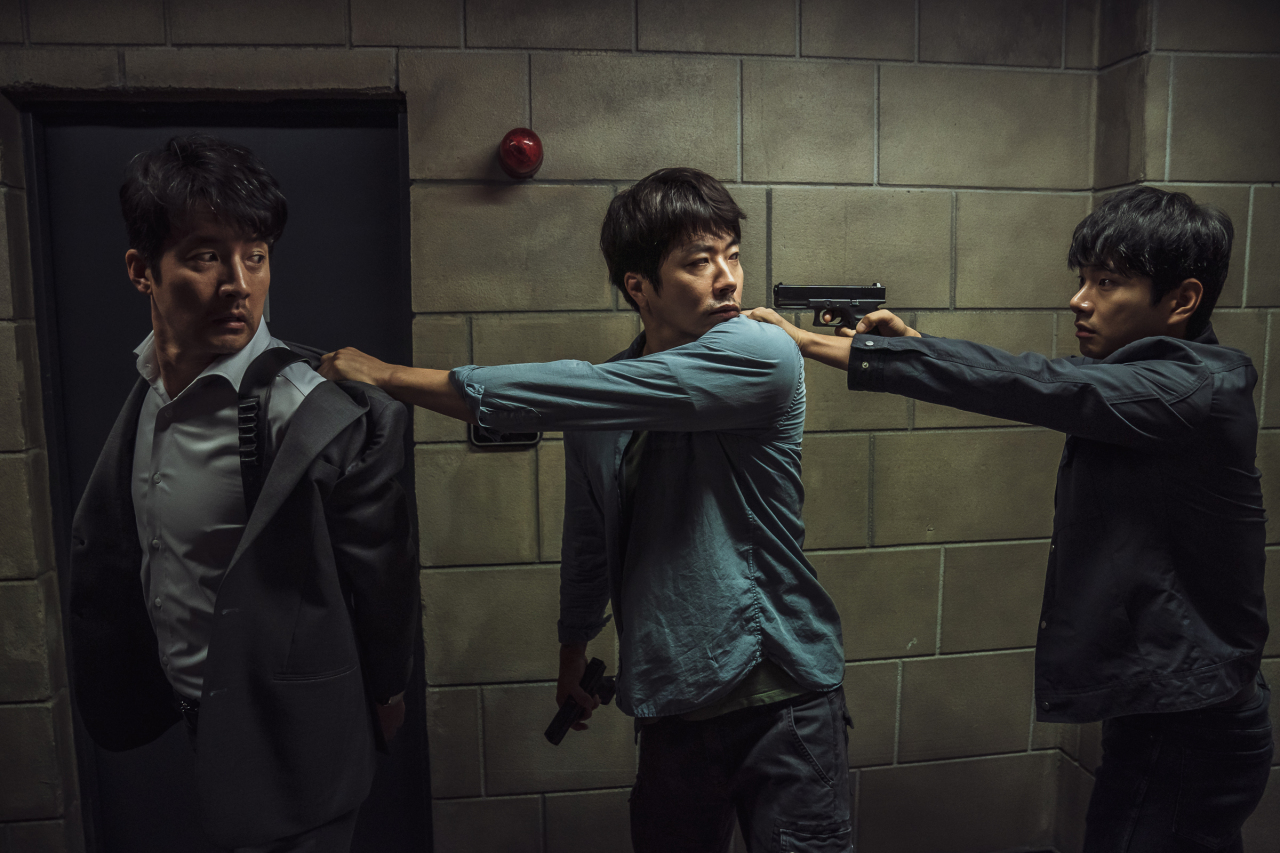 Once a legendary hit man of the National Intelligence Service, Jun (Kwon Sang-woo) begins a second chapter his life by pursuing his true passion: writing webcomics. To lead a normal life as a webcomic artist, Jun fakes his death during a mission tracking down a terrorist organization. But writing new material is not easy and his works do not seem to gain popularity. One night, he writes a webcomic based on his life as a special agent and the story becomes a huge hit. Unfortunately, with the webcomic’s success Jun becomes the target of both the NIS and the terrorists who were after him.