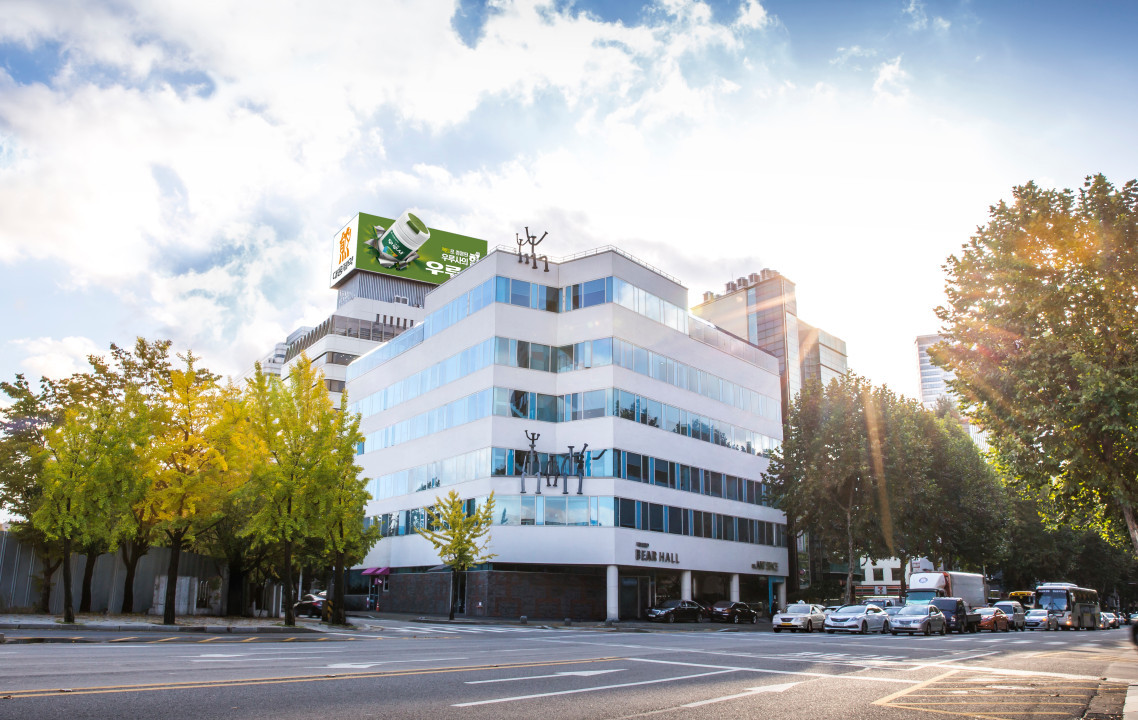 Daewoong Pharmaceutical said Wednesday it has signed a deal worth $50 million to supply Mexico’s Moksha8 with gastric acid blocker fexuprazan.

Given the local authorities’ approval, Moksha8 aims to launch fexuprazan in the second half of 2022.

Both fexuprazan and tegoprazan are potassium-competitive acid blockers, an advanced treatment compared to proton-pump inhibitors, which make up 95 percent of antiulcer drugs in Mexico.

K-CAB is marketed locally by Laboratorios Carnot and expected to launch in 2021.

The worldwide market for gastroesophageal reflux disease is valued at 40 trillion won ($34 billion), and Mexico is the second-biggest market for pharmaceuticals in Latin America.

Daewoong said it is preparing to enter clinical trials of fexuprazan in the US and China and that it will collaborate with leading pharma firms in the Middle East, Asia and individual countries in the Commonwealth of Independent States in Eastern Europe to expand the reach of fexuprazan.
(kaylalim@heraldcorp.com)