Belstar in the first tranche will raise 25 billion won funding each from Goldman Sachs and the holding company of conglomerate SK Group. The two investors may opt to invest an additional 12.5 billion won each within a year. 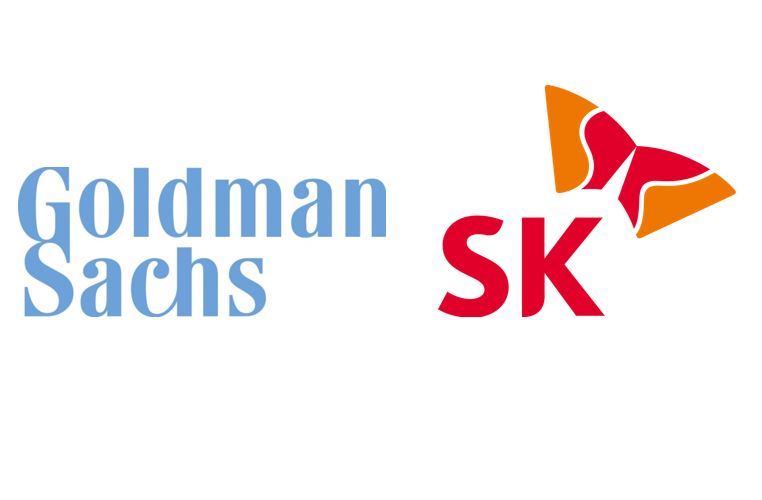 Now controlled by US-based investment house EMP Belstar, the company will use the funding to back the construction of a new cold chain logistics center at Songdo New Port in Incheon.

Belstar currently operates a logistics center in Oseong Industrial Complex in Pyeongtaek, Gyeonggi Province. The facility is known to be the world’s first energy-independent cold chain logistics center that combines the LNG cold energy technology with a photovoltaic system, fuel cell power generation and an energy storage system. The funding is also meant to support its operations, according to Goldman Sachs. The investment firm has a track record of investing over $4 billion in Korean companies since 1999.