The South Korean carmaker said the unionized workers staged a four hour-long partial strike by suspending the operation of the production line. 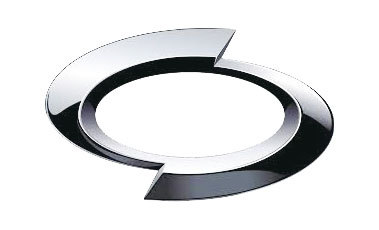 A Renault Samsung representative told The Korea Herald that given the current situation, the planned renegotiation on Thursday has been canceled.

According to the company, its labor union has waged a strike every day since Friday, for between four to 13 hours.

The automaker said due to the strike staged from Dec. 20 until Wednesday, it saw production losses of over 6,000 vehicles, resulting in damages of around 120 billion won ($103.5 million).

Renault Samsung and its union began negotiations and have held a series of meeting since June 2018 to sign a wage deal and discuss working conditions. But the two sides have been failing to narrow gap in the renegotiation.

This has led to the production at the automaker’s only plant in Busan to fall by half the last year, compared to 210,000 vehicles produced in 2018, the company said.