The Seoul Central District Prosecutors’ Office initially planned to question Kim Shin, who headed Samsung C&T from 2010 and 2018, on details of the controversial merger but sent him back due to an attorney issue. 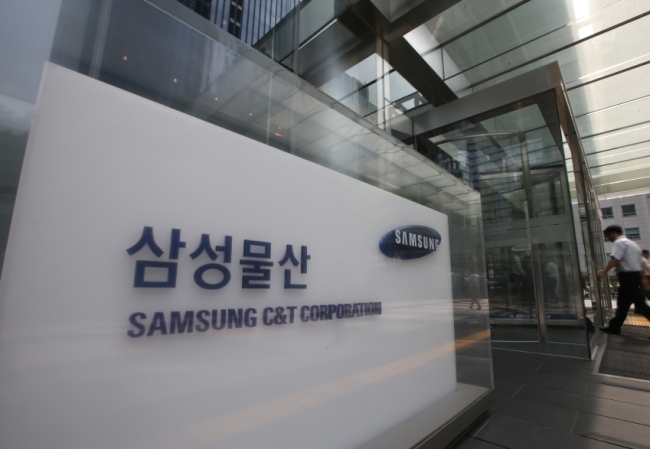 The prosecution suspects that Samsung C&T deliberately lowered its corporate value by reducing its earnings in order to lead to a favorable merger rate for Samsung Electronics Vice Chairman Lee Jae-yong, the eldest son of Samsung Group Chairman Lee Kun-hee.

The prosecution is likely to summon Kim again when he appoints a new lawyer as it concluded that the person who accompanied him Tuesday was inappropriate as he currently acts as the legal representative of Samsung C&T.

Prosecutors suspect that Samsung C&T intentionally didn’t disclose its information to shareholders such as the fact that it clinched a 2 trillion won ($1.7 billion) worth power plant deal in Qatar to drop its valuation in order to help the transition of management control at Samsung Group from the bedridden father Lee Kun-hee to son Jae-yong.

The investigation was launched when the Financial Services Commission filed a complaint with the prosecution against Samsung BioLogics, the group’s drug manufacturing unit, for violating accounting rules in late 2018.