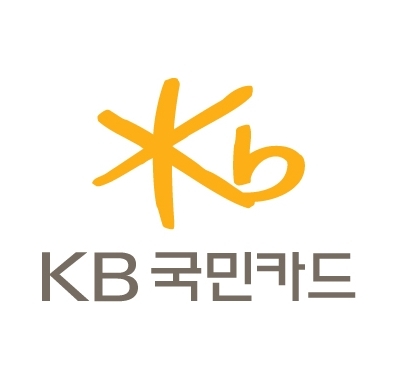 The company’s board has signed off a deal to purchase an 80 percent stake in Indonesia’s PT. Finansia Multi Finance for 94.9 billion won ($80.6 million), aiming to close the transaction by the first quarter of 2020, officials said Thursday.

“The prime reason of the investment is to expand (the group’s) leverage in Indonesia and discover new profitable global businesses,” said a company official. “The official announcement (on the given deal) will be released next week.”

Founded in 1994, FMF is Indonesia’s fifth-largest credit finance institution, with 255 billion won worth in total assets, specializing mostly in lease and auto financing. Its digital platform Kredit Plus, a pioneer in the country’s loan service market, is now seeking to expand into the mobile business.

As one of South Korea’s top-tier banking groups, KB Financial has increasingly placed priority on Southeast Asia in search of a new growth engine, in tight competition with rival Shinhan Financial Group.

While Shinhan’s focus is on Vietnam, KB’s investment appears to be most active in Indonesia in recent years.