[Eye Plus] A stroll through Korea’s naval history

It was also near its banks that Joseon-era kings visited to observe the training of the nation’s Navy. 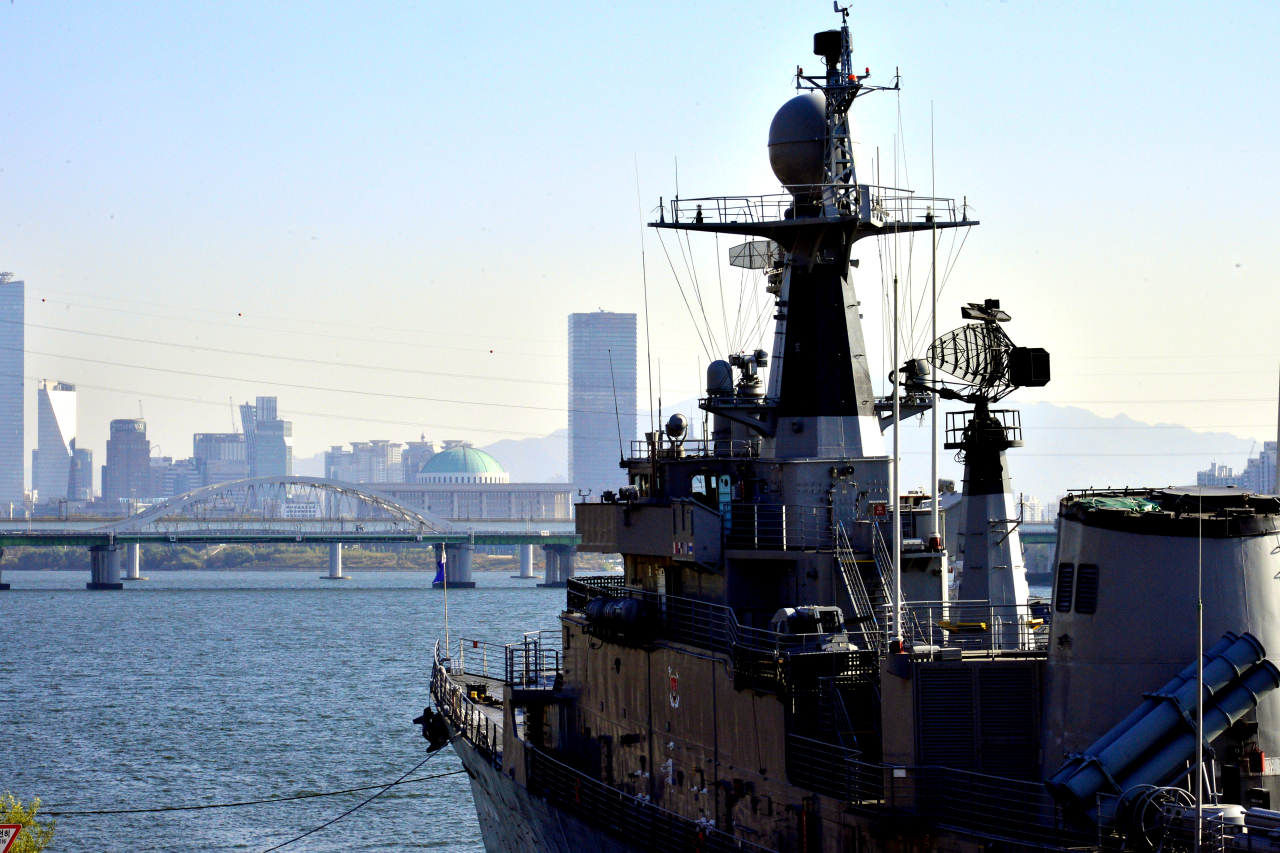 Seoul Battleship Park, located on the river’s northern bank in Mapo-gu, is the first shipbuilding theme park in Seoul, providing an ideal destination for family outings.

The 9,952-square-meter area features three retired naval vessels that are preserved in their original shape, as well as an information center and a multipurpose plaza. 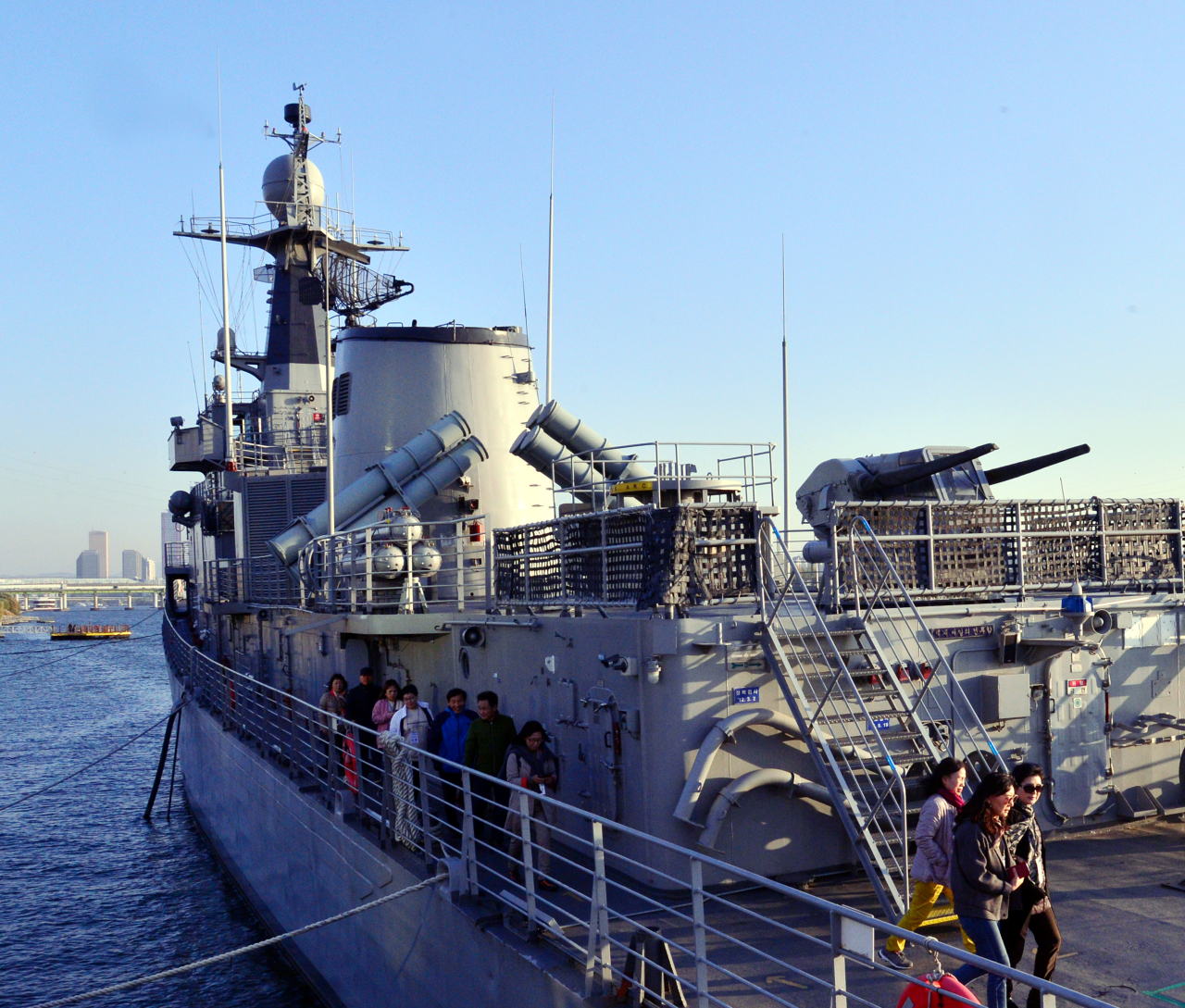 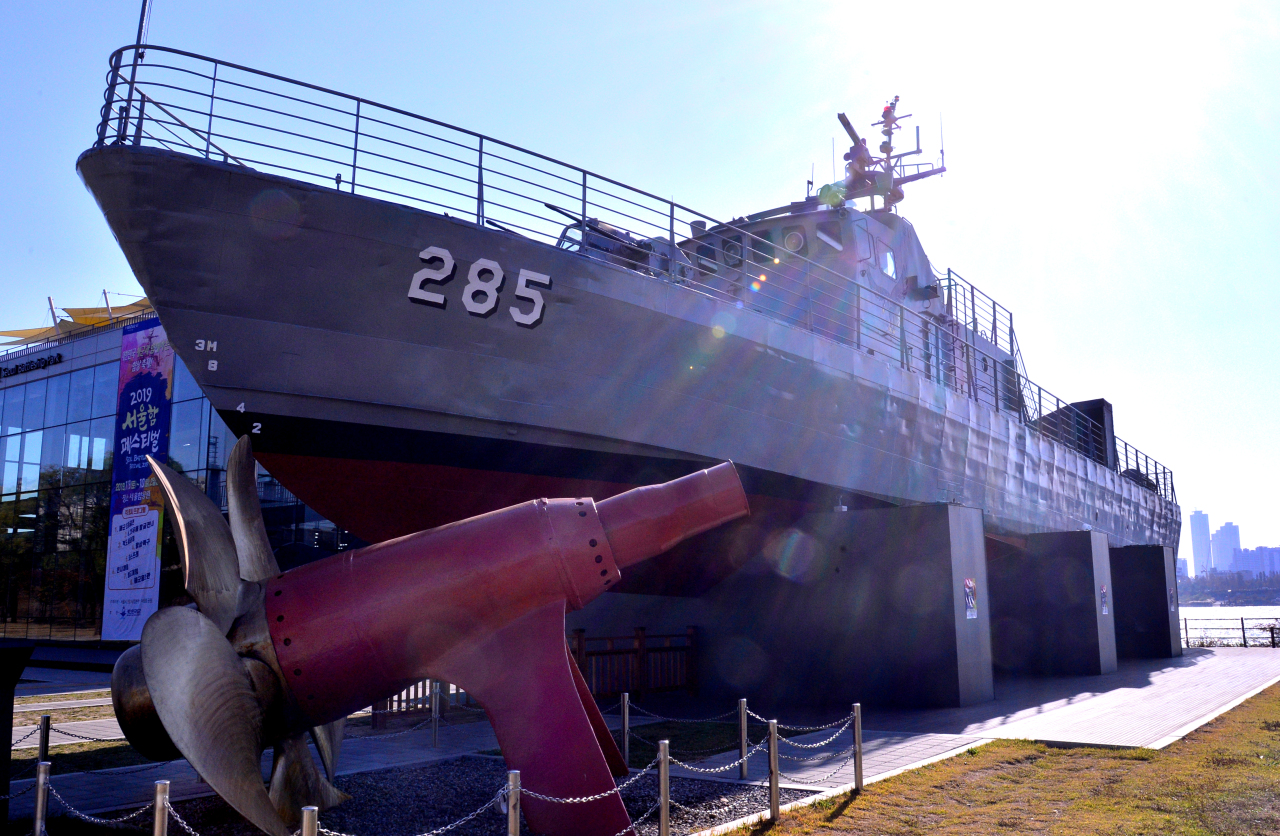 What catches attention at first sight is the Frigate Seoul, a 1,900-ton escort vessel anchored laterally alongside the park. Built in 1984 using domestic technology, the vessel was retired after 30 years in service.

The Chamsuri, a 130-ton patrol vessel, took part in both the first and second battles of Yeonpyeong in the West Sea in 2002. 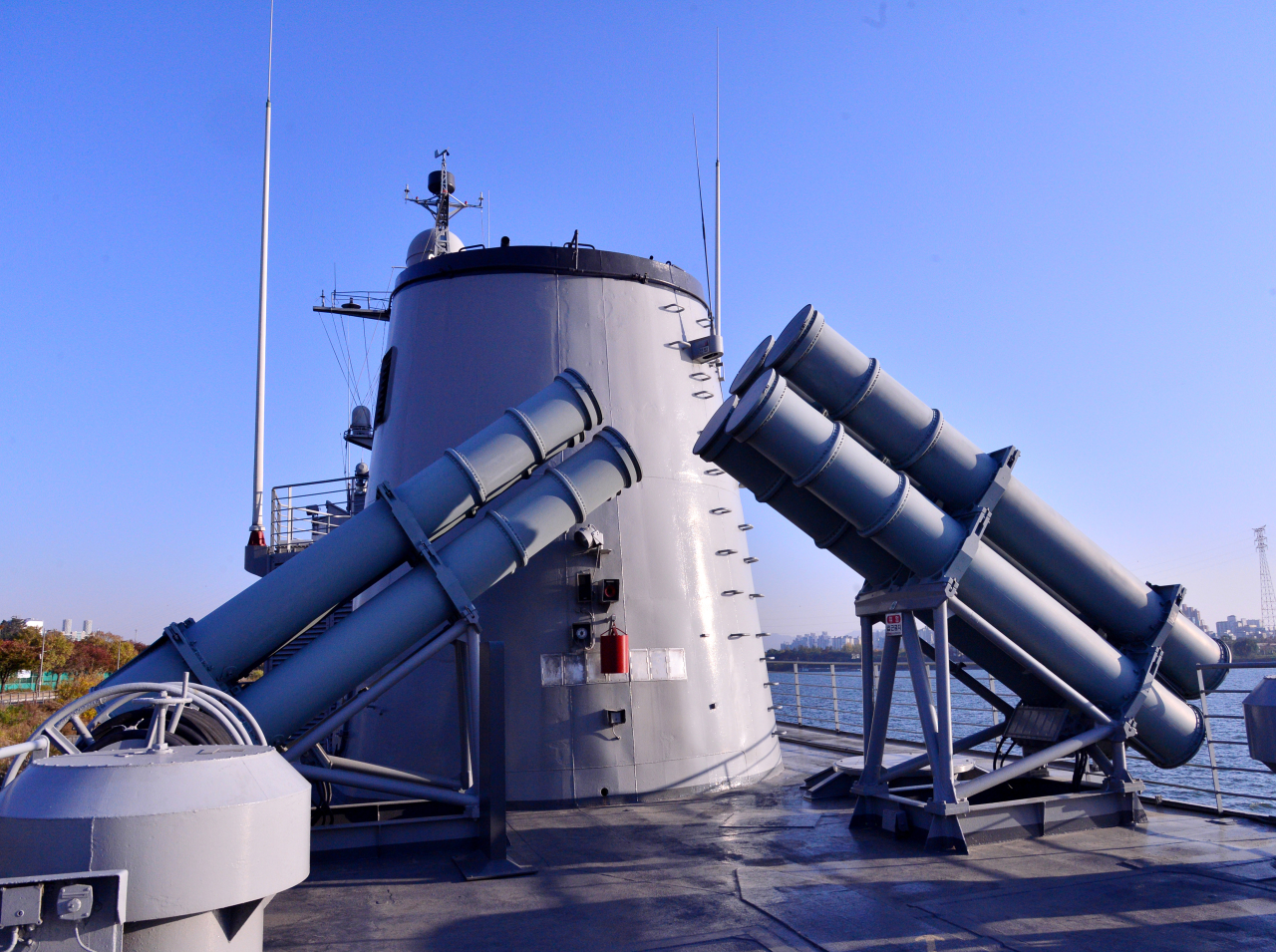 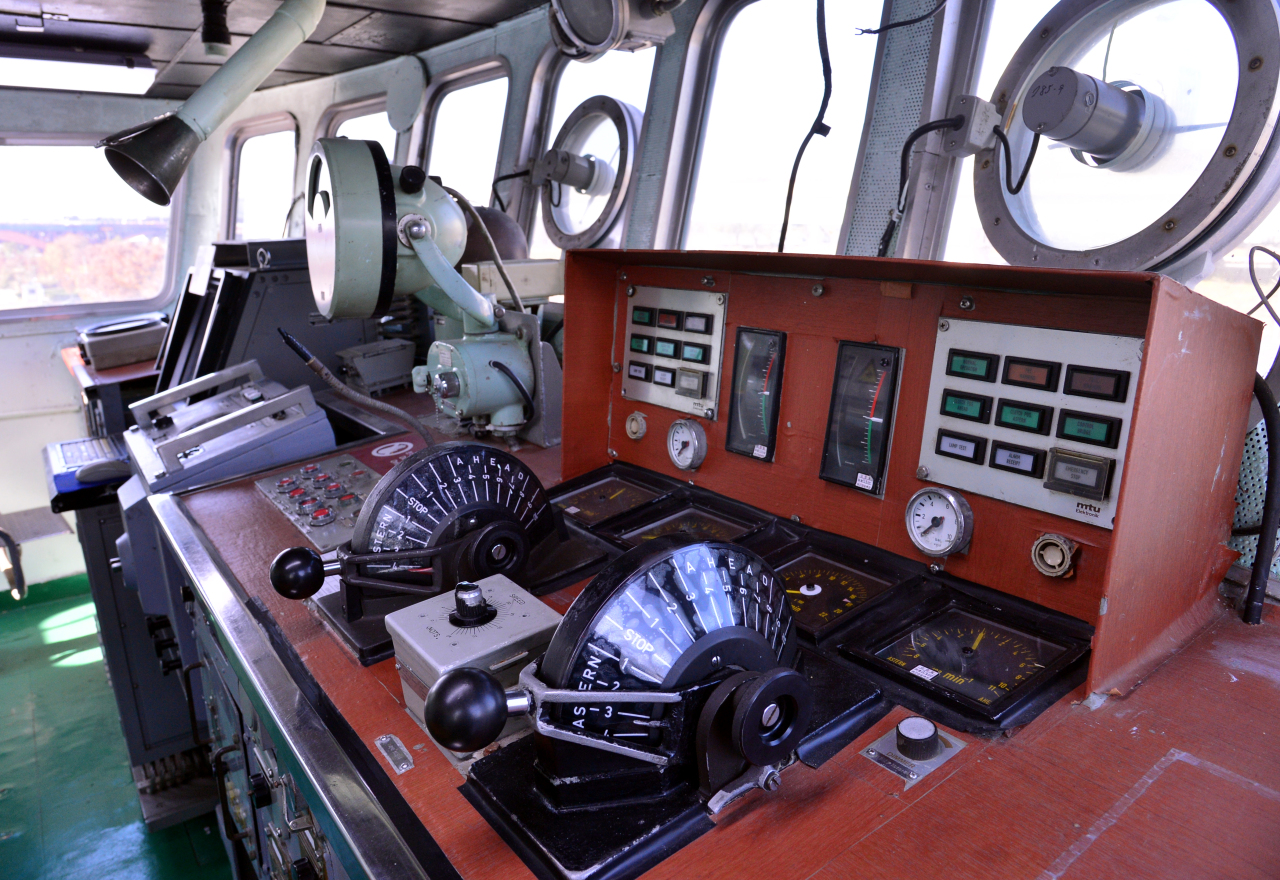 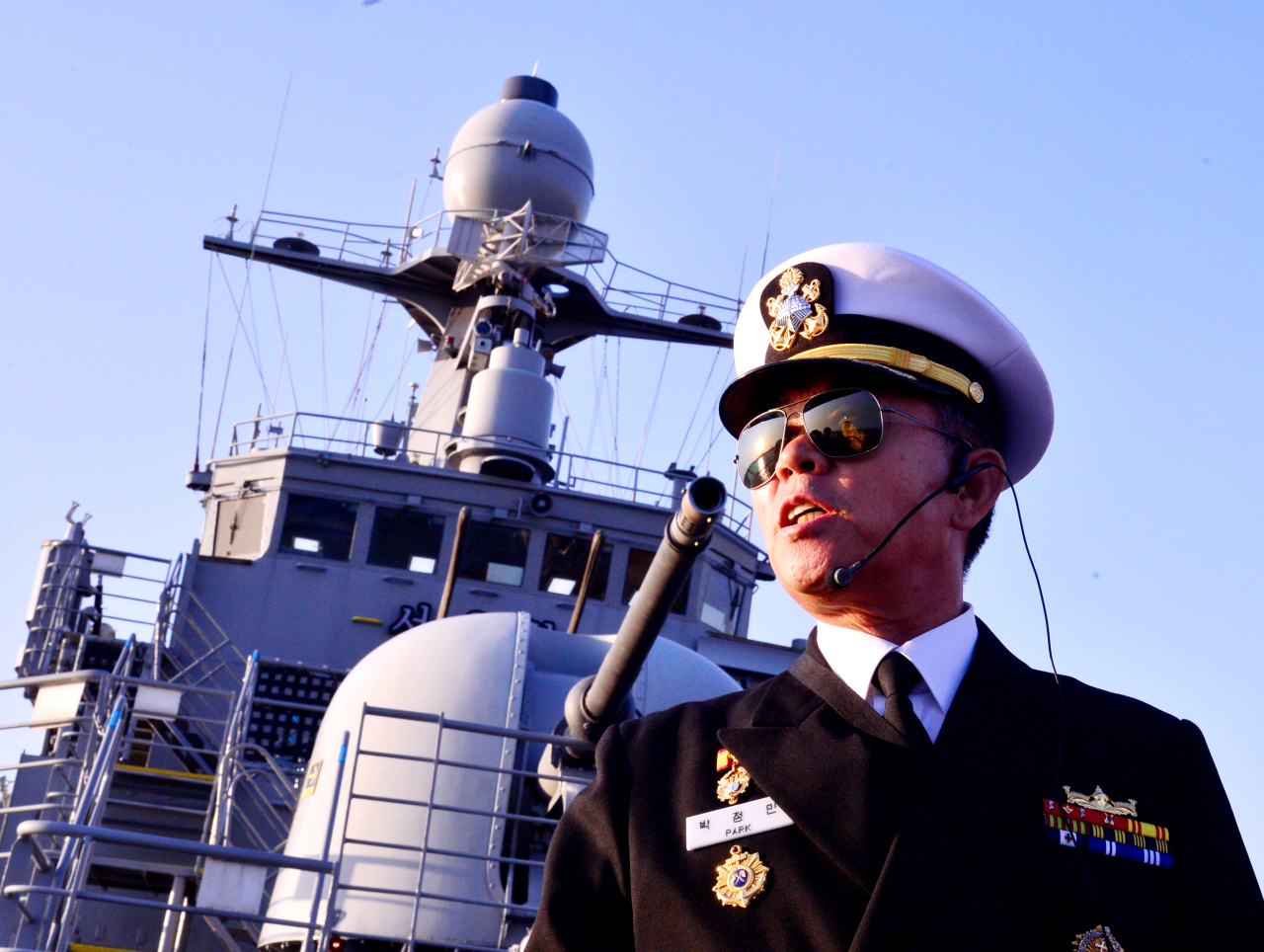 The 190-ton submarine on display right outside the information center was active from 1991 to 2016 and was mostly responsible for infiltration and patrols.