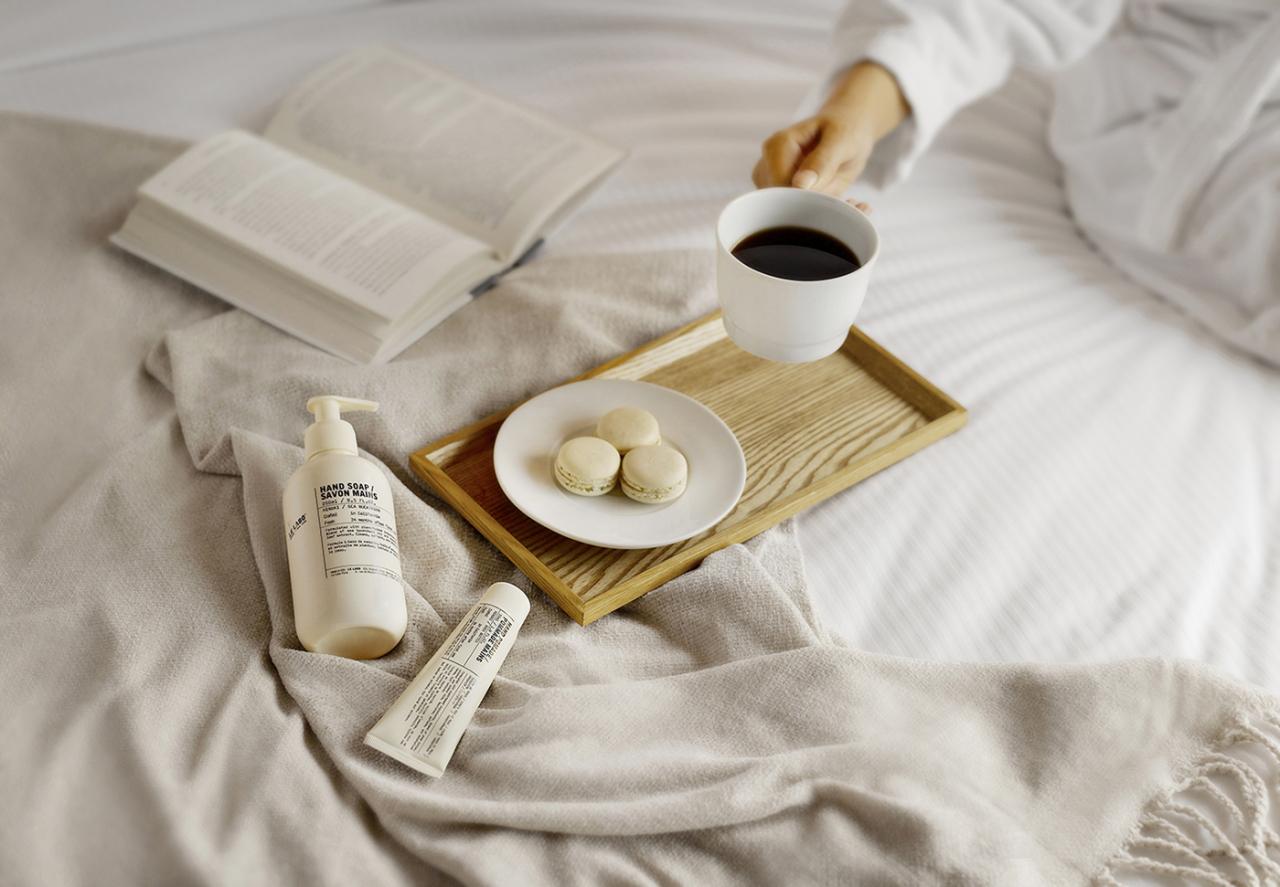 The “Winter at Park” package offers a 20 percent discount for all food and beverage in the hotel and those who book suites will receive a bottle of red wine and voucher for the sauna. A separate promotion for year-end gatherings is available for events with eight to 60 guests. Prices vary depending on the options. 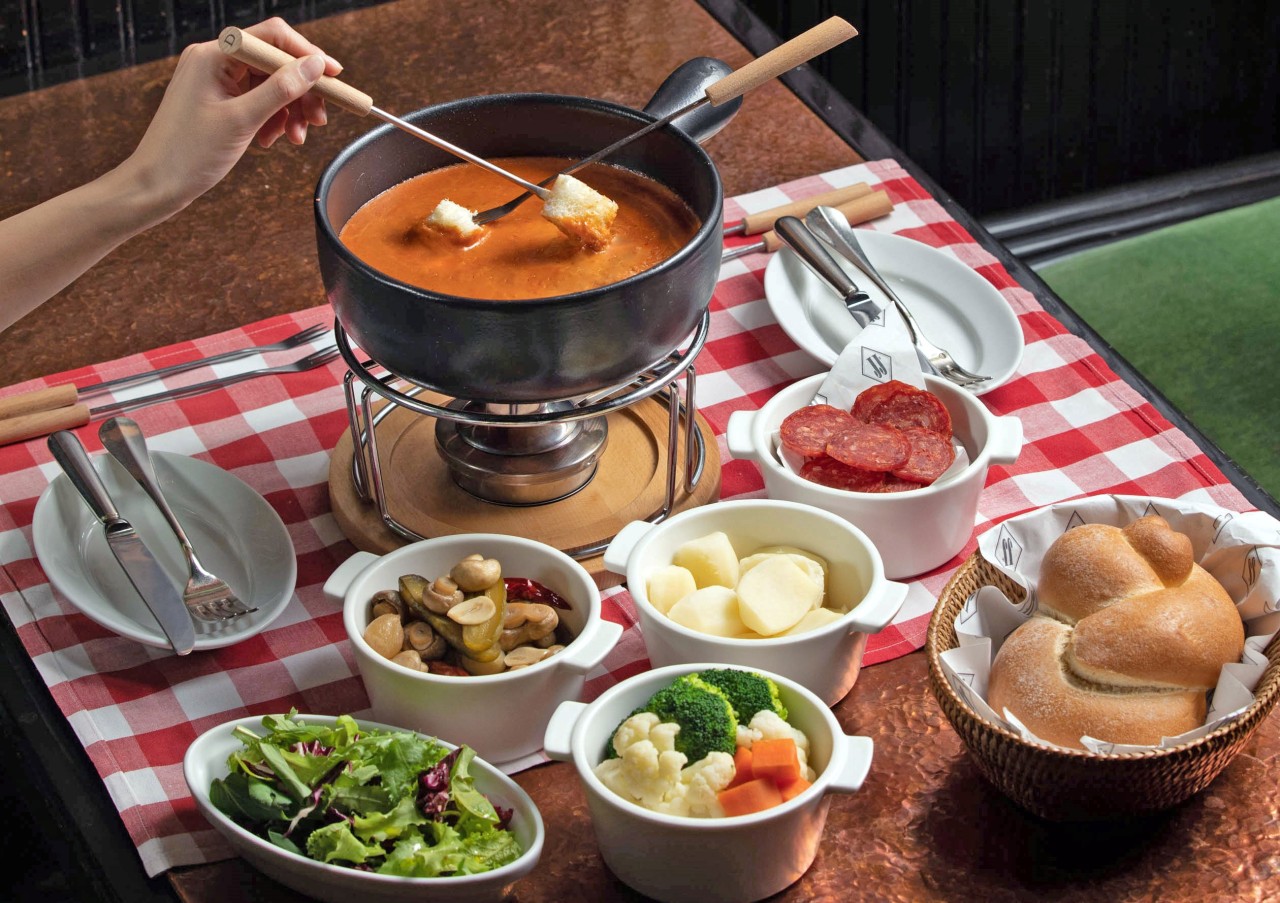 Grand Hyatt Seoul’s JJ Deli has launched a food promotion called “Delight of Swiss” that centers on fondue, a Swiss delicacy relished in many European countries during the winter season. 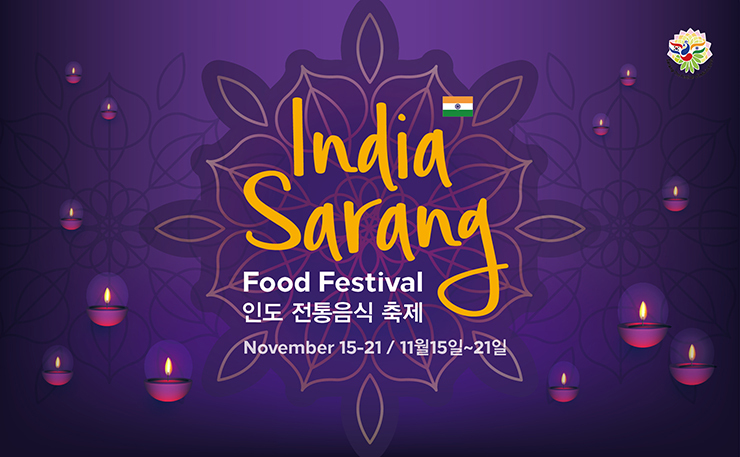 Millennium Hilton Seoul is hosting the Indian Food Festival from Friday to Nov. 21.

Chef Ganga Ram, who has a three-decade career, will introduce the Rajasthan style of Indian food at Cafe 395 along with the restaurant’s regular buffet offerings. The cooking style in Rajasthan, a state in northern India, is influenced by its extreme climatic conditions and characterized by the ample use of dried lentils, beans, milk and buttermilk. 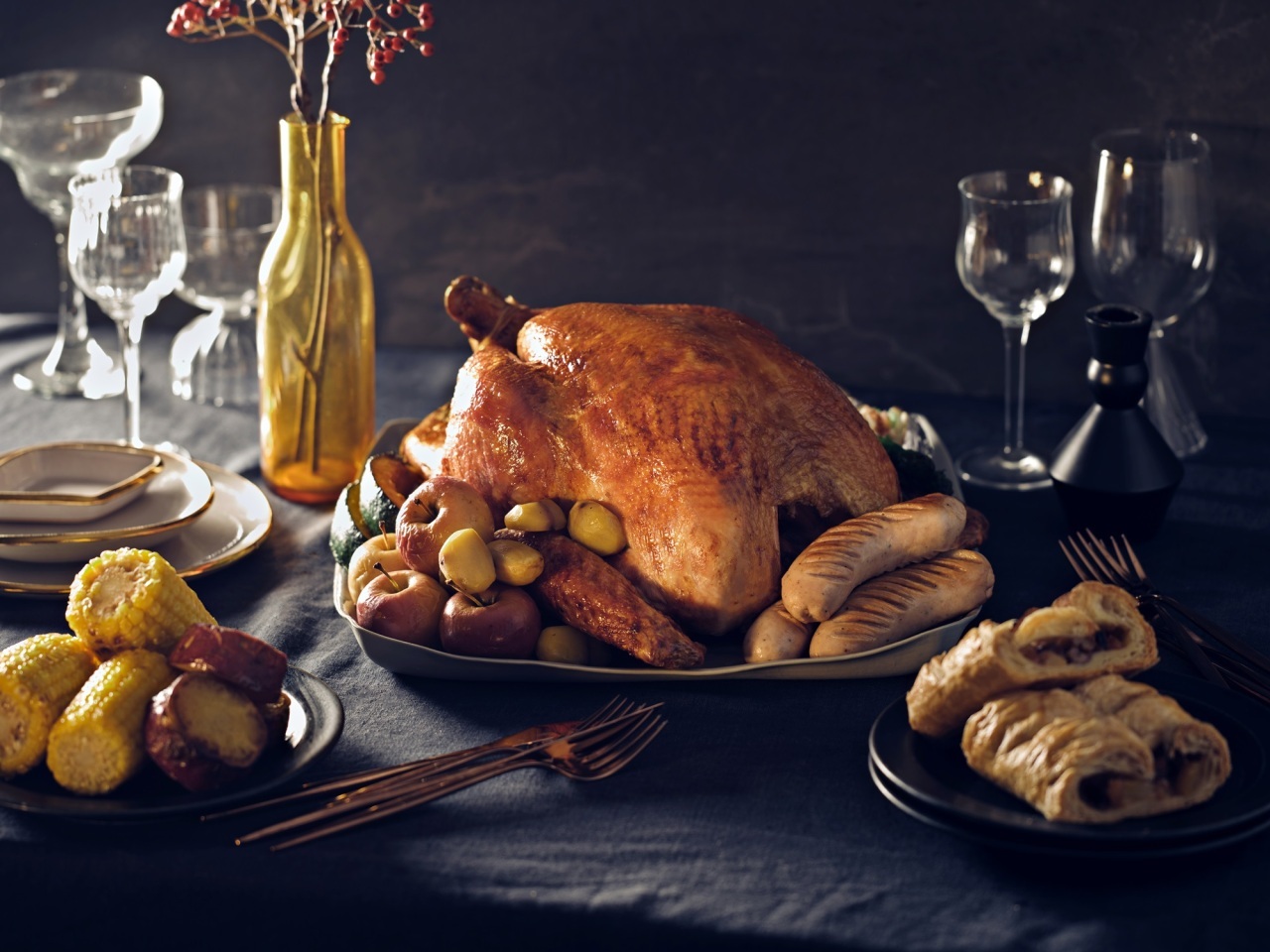 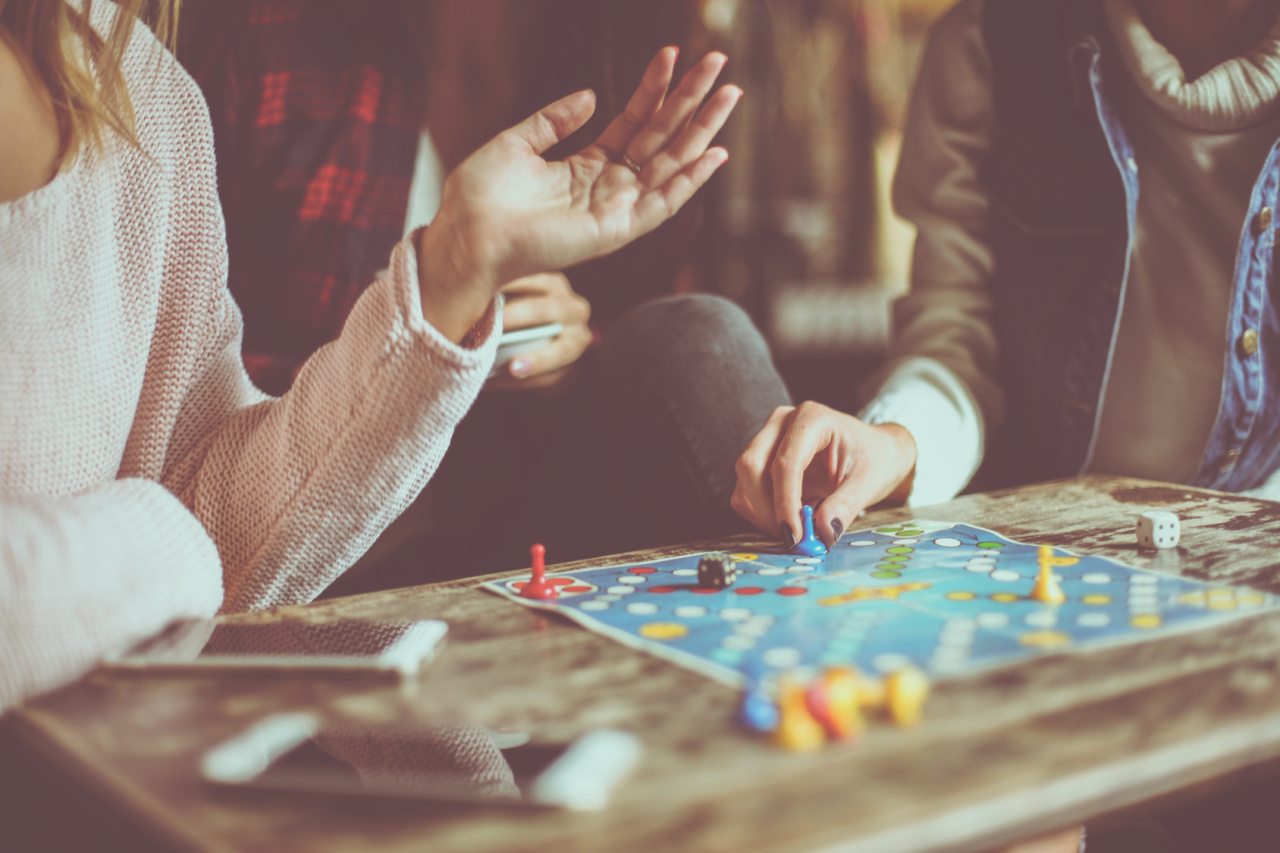 Dubbed “The Fun the Mental,” it includes a one-night stay in a two-room residence that can accommodate up to 10 guests, a 30 percent discount on breakfast and a 20 percent discount at the hotel’s buffet restaurant.

In addition, the Blue Marble board game will be available for guests, and they can take it home. The deal is being offered until Dec. 31. Prices start at 173,000 won.