When I first landed at Incheon International Airport, I had two contrasting feelings. While Korea mirrored my expectations I sensed like I was thrown into an alien world. Instantly, I also realized that I am too loud for Korea -- a mountain girl who is used to laughing out loud in the valleys had to be conscious of the new environment.

Coming from Chitral, Pakistan, where people take time to befriend each other, I found Koreans to be both reserved and shy. Being a spice lover, I found Korean food initially too bland or perhaps too healthy for my spoiled taste buds. While I was feeling foreign I could also not stop feeling this strong connection developing between me and Korea.

I realized that the fact that we are both ambitious connected us. When I saw Seoul striving to be better and achieving its goal I saw my own reflection in this city and it became a part of my routine to come out and sit in the busy streets to witness the hustle-bustle, vibrancy and vivacity.

For a person who loves mirrors, Korea was my largest mirror. We both started from scratch -- we are dreamers, and we both want to grow large. Looking at the history of Korea and how far it has come from where it was inspired me. It became that friend who pushes you forward to realize your dreams. By believing in itself Korea believed in me and made me more positive about my future.

The hikes to Bukhansan trained me to stand tall and stay upright even when while being alone. I don’t have to shrink or crumble in order to fit myself into my surroundings. The walks by the Han River taught me to find my own path and keep flowing no matter what happens.

I must not let anything break my flow and my movement. The train rides across Korea made me understand that life will offer me numerous routes and I will have to choose one for myself. There may be times when the maddening crowd in the train station compels me to move with the crowd. But in those moments I will have to believe in myself and choose my own path even if have to walk that path alone.

Once in a while I randomly take a walk in Seoul just to remind myself that if I am determined enough then nothing is impossible to achieve. I look at the city and can’t help myself from being awestruck by its strength. As a result of its hard work and determination it has changed its face. From a foreign aid recipient it became an aid giver. From being a third world country it transformed to a thriving first world economy. It invested in education and strives to be better.

Above all, Seoul gave me a chance to go anywhere I want without the so-called protective male eyes. This was priceless and life transforming -- perhaps something normal for Koreans but for a girl from Pakistan it was a big deal. The idea that I can go out and walk in a park without being sexually harassed freed my mind and made me feel limitless. When the mind is free it can do wonders.

The opportunities I received opened new doors in my mind and I am more determined to reaching my goal of becoming the first female secretary-general of the United Nations. In 2018, I received the future Asian Leadership Scholarship and went to Yonsei University for an International Summer Program. After spending a fruitful summer there I was once again honored to attend a fall semester at Sookmyung Women’s University as an exchange student. Upon successful completion I returned to Bangladesh to complete my degree.

After graduation I got an opportunity to go to Yulchon, one of the best law firms in Seoul for an internship. Despite not being from a law background, getting a chance to work at one of the top law firms was needed to boost my confidence. My firm believed in me and invested in my career. I will be grateful to them forever.

My fascinating time in Korea found me a second home in this world: Seoul.

“Seoul awakens your soul,” how true. 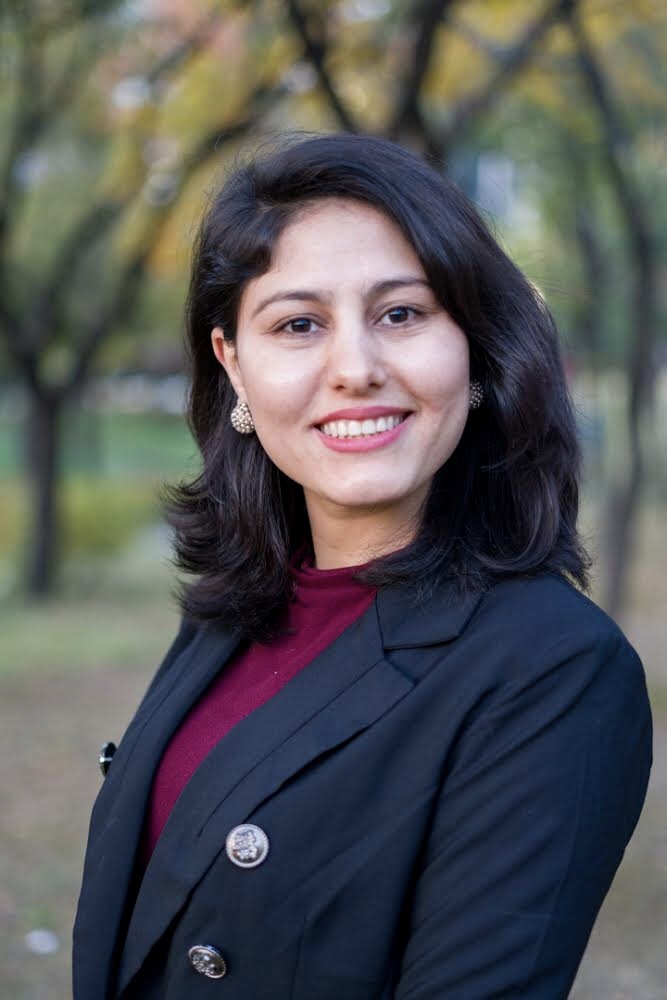 Karima Khan is a former intern at South Korean law firm Yulchon and is currently studying at Asian University for Women. -- Ed.