[Eye Plus] Legacy of 1st Korean pilot remains in Yeouido

Korea’s very first airport was constructed in 1916 on Yeouido, which was a barren sandbank in the capital city, known as Gyeongseong at the time. 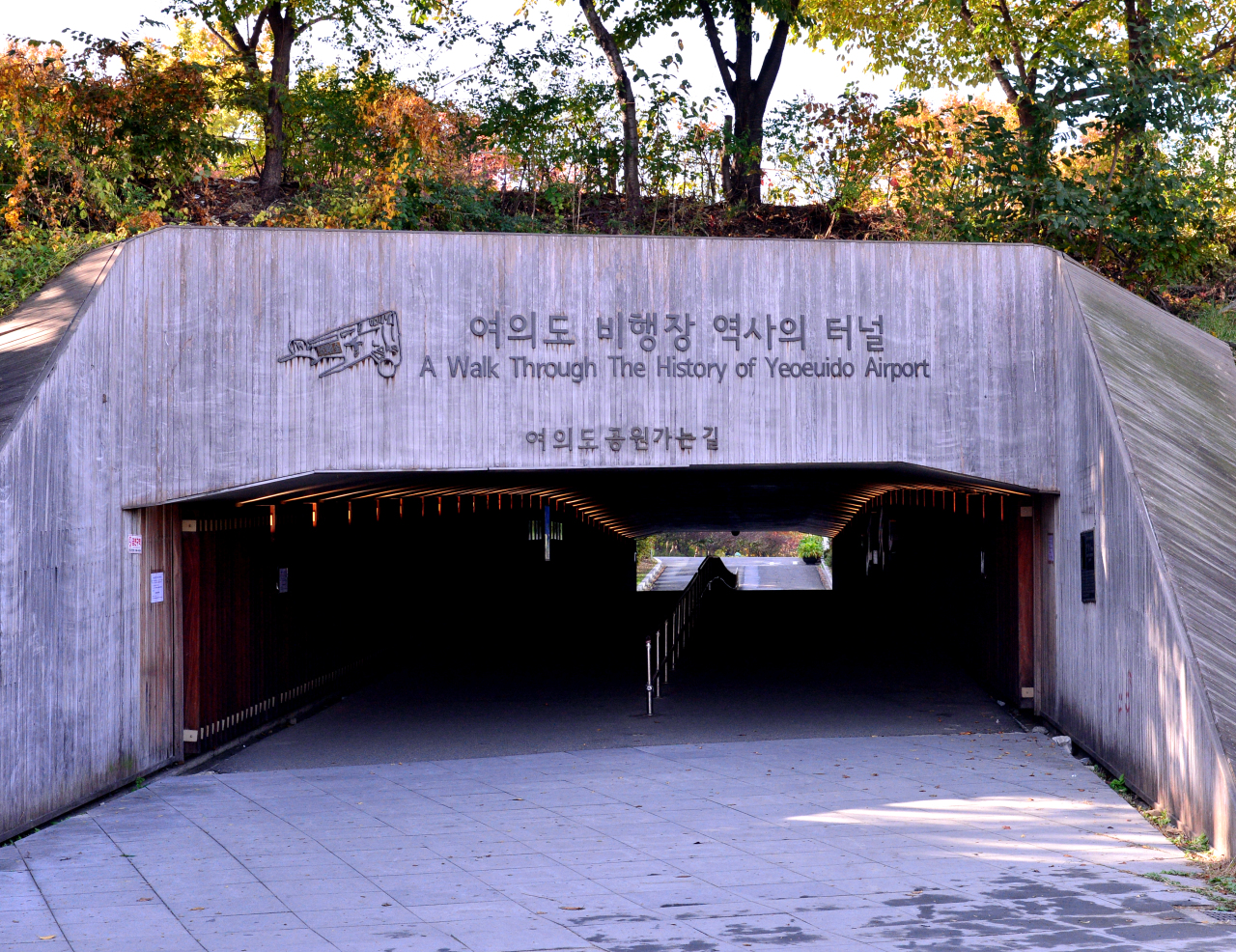 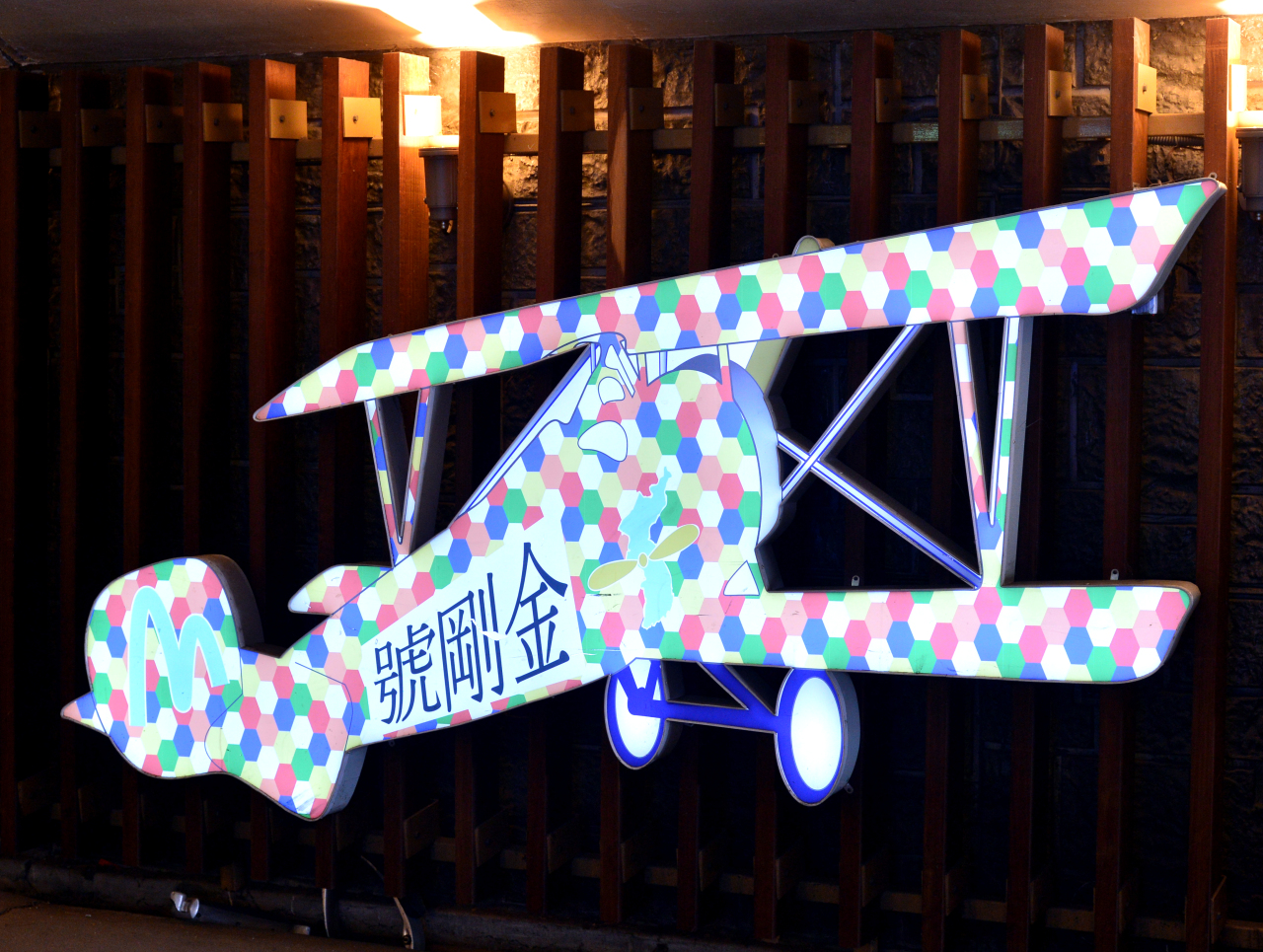 In the times when the idea of flying was unfamiliar to most Koreans, tens of thousands gathered in Yeouido to watch world-famous American stunt pilot Art Smith demonstrating his aerobatics on the airport, in 1917.

This inspired the young man An Chang-nam, who developed a desire to become a pilot. After graduating from Japan’s Okuri Aviation School in Susaki, that is now Tokyo, he passed the pilot test to become the very first Korean pilot in 1921.

Seeing the brutality suffered by the people under the Japanese imperialism, An left the country to join the independence movement in China. Later, he became the principal of an aviation academy in Shanxi there. He was posthumously awarded South Korea’s Order of Merit for National Foundation in 2003.

Yeouido Airport, which was used for both commercial and military purposes, ceased operations in 1958, as it often had to close due to flooding. It was permanently closed in 1971.

Now, the city has created a tunnel, commemorating the airport and the legacy of the first pilot, An. The tunnel, dubbed, “A Walk into the History of Yeouido Airport,” leads to the Yeouido Park. Around the area, they displayed models of old planes. 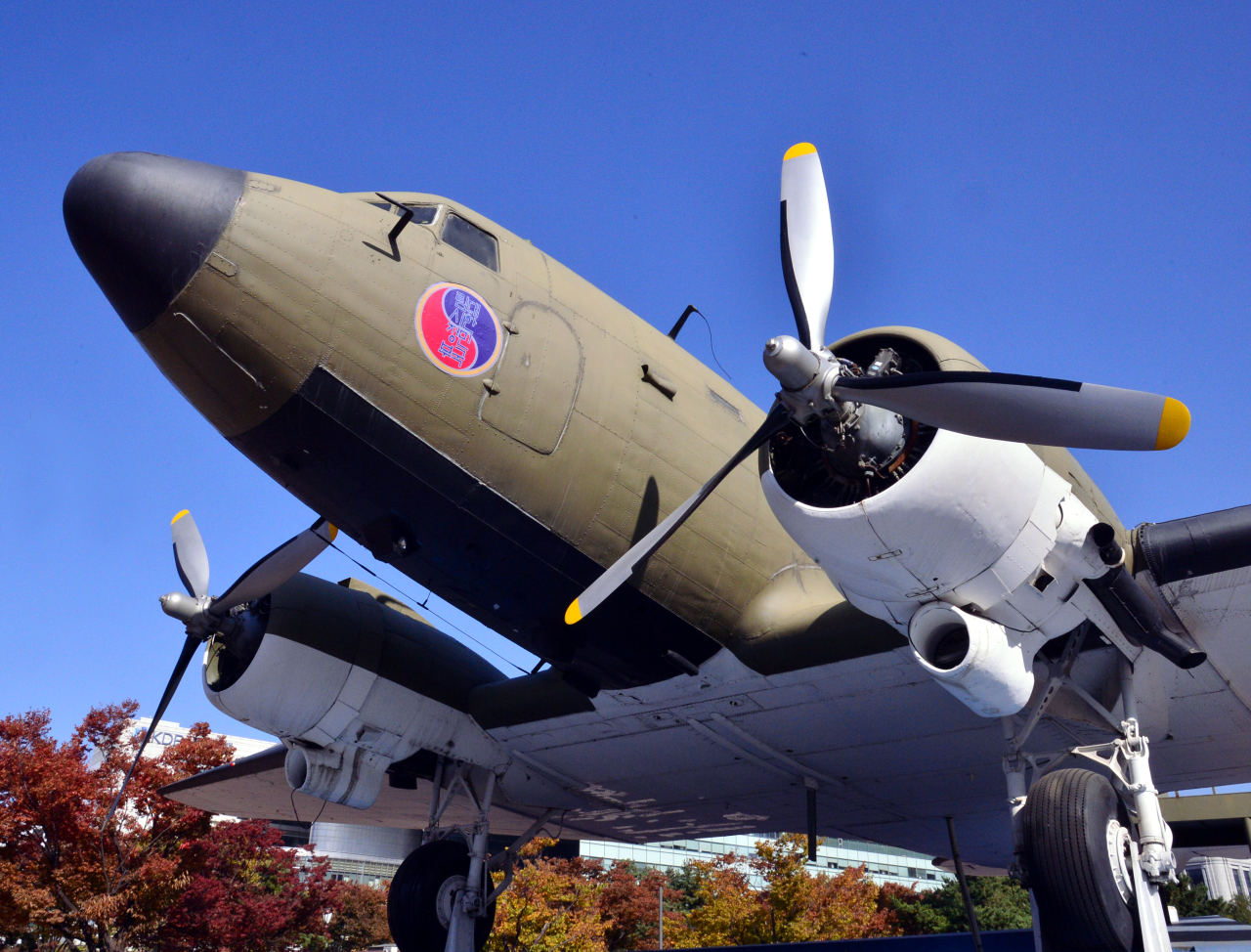 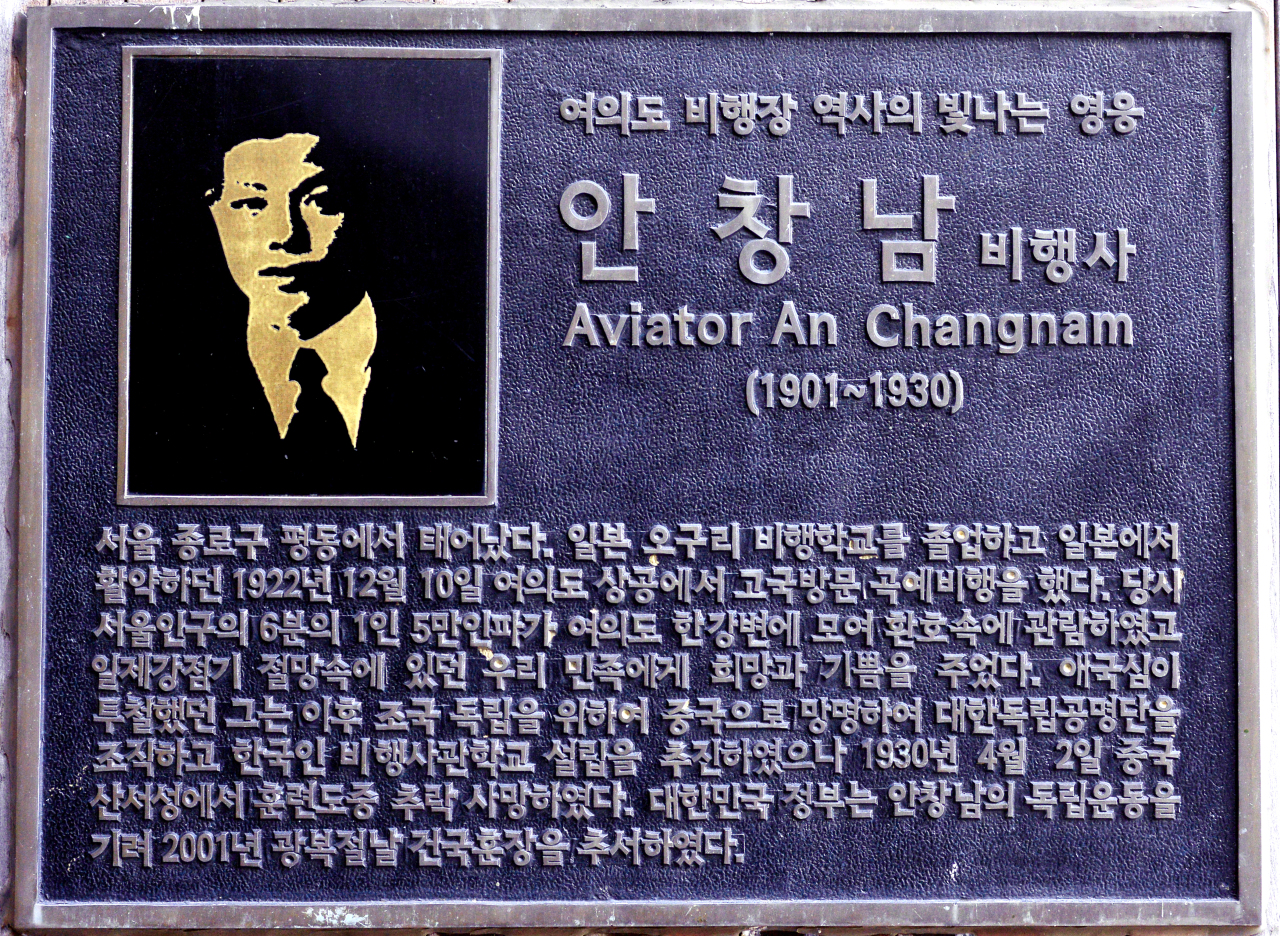 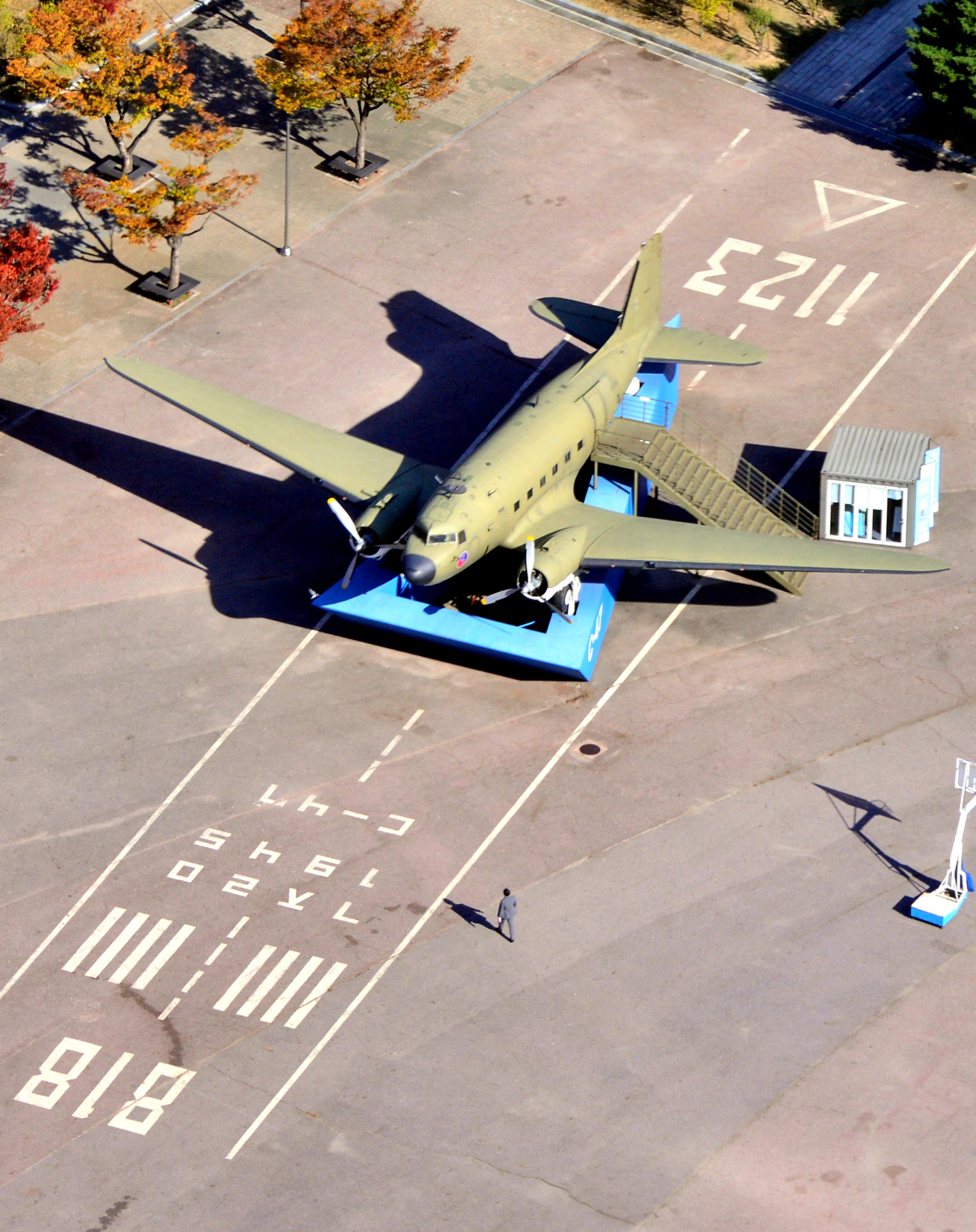 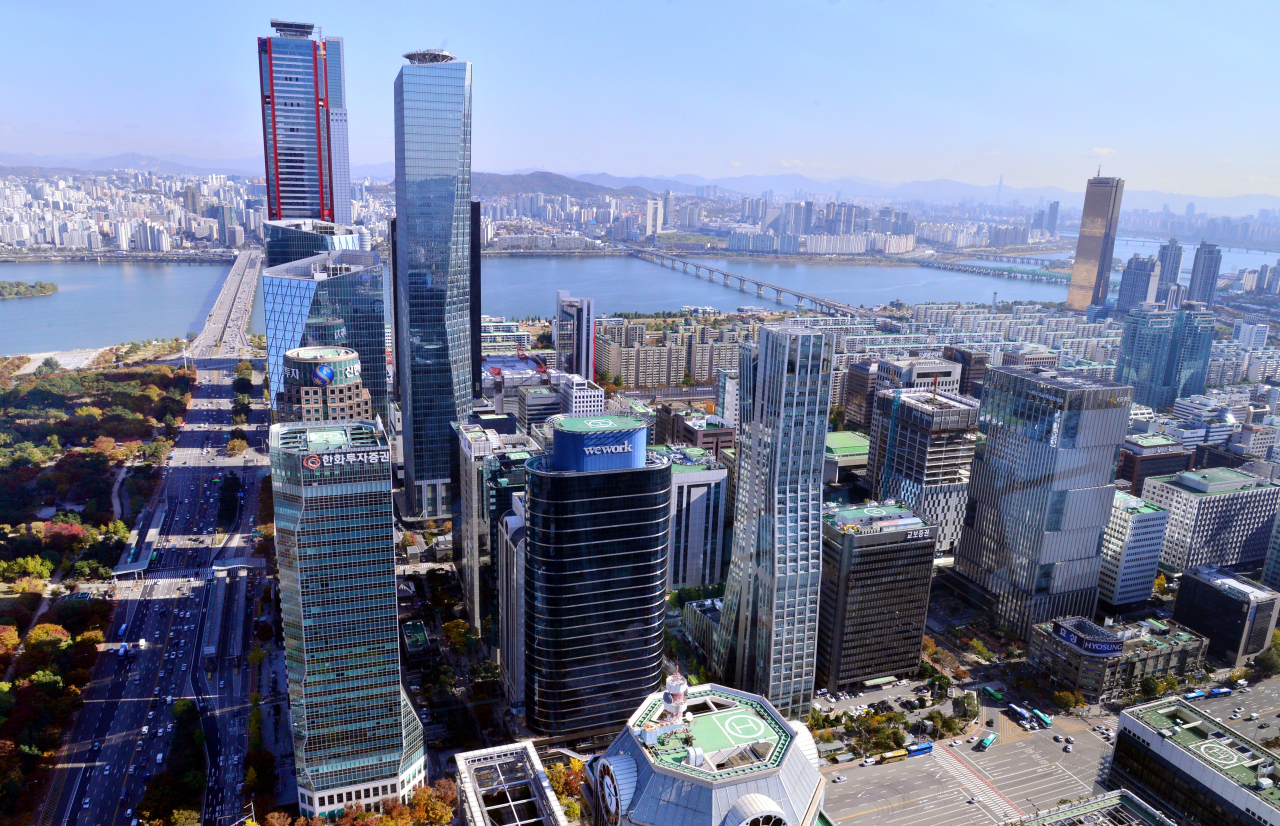