The Industry Ministry and the Oceans Ministry announced Wednesday that the project they are jointly pursing has passed the preliminary feasibility studies.

The project aims to develop key technologies related to autonomous navigation and system autonomy while laying the foundation for early commercialization. 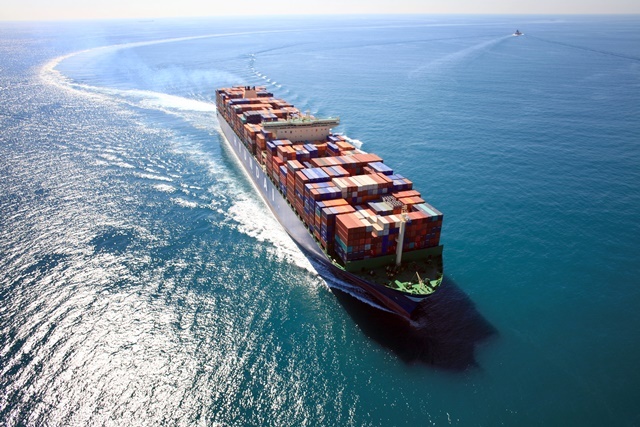 The allocated funds will be invested over six years from 2020 to 2025. Of this, the government has set aside 119 billion won and the rest will be spent by private shipbuilders, including Hyundai Heavy Industries, Daewoo Shipbuilding & Marine Engineering and Samsung Heavy industries.

The four main goals of the project are to develop an intelligent navigation system, engine automation system, construction of autonomous ship performance center and development of operation technology and standardization.

The autonomous vessel will incorporate technologies such as internet of things, big data and artificial intelligence, according to the ministries.

By combining future technologies, the project intends to develop a level 3 (L3) autonomous operating vessel by 2025. According to the International Maritime Organization, L3 ships are remotely controlled without a crew, while level 4 is a fully autonomous ship.

“With autonomous cruise ships, companies are expected to improve the economies of scale and safety by exploring the optimal routes and preventing accidents due to human negligence,” said Yoon Sung-hyuk, chief of the Industry Ministry’s shipbuilding & offshore plant division.

The shipping companies can reduce operating costs by up to 22 percent by saving on fuel costs and reducing maintenance time. Also, about 80 percent of marine accidents are due to human negligence, according to the ministry.

“If the nation secures competitiveness by developing related technologies preemptively through this project, Korean firms are expected to have a 50 percent market share in the global autonomous cruise ship industry by 2030,” Yoon said.

The two ministries are planning to carry out demonstrations using various types of ships for the successful development and operation of autonomous vessels. They plan to pursue international cooperation, including technology development, certification, testing and international standard with Norway, which has a competitive edge in related fields.