The Seoul Central District Court has recently ruled that the 13 employees of the local brokerage must compensate $4.7 billion won ($4 million) of the losses they caused the company by selling nonexistent stocks, officials said Wednesday. 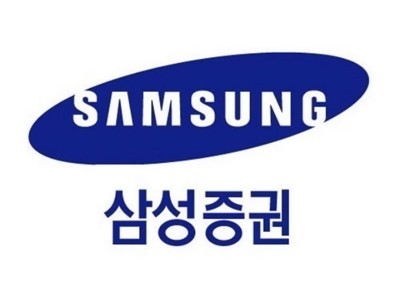 The company came under fire early last year after it mistakenly issued 2.8 billion nonexistent stocks to its employees, instead of paying 2.8 billion won in cash dividends as it should have.

Amid the “fat finger” trading scandal, some 16 employees immediately offloaded the 5 million shares they received, worth about 200 billion won, causing the company’s stock price to drop 11.7 percent during trading hours.

The illicit trades were worth about 190 billion won, but none of the employees received actual benefits as the withdrawal of cash is not allowed until three days after the given transaction.

The brokerage, however, suffered some 9.1 billion won in actual losses, as it had to buy back the stocks after the controversial sales. It also paid an additional 300 million won to compensate the investors.

After due measures, the company filed a suit against its corresponding employees to pay back the 9.4 billion won in losses.

During the legal procedures, the defending employees claimed that they had no deliberate intention to inflict damages upon the company and that they were only trying to test whether the deposit was indeed due to a system error.

Some argued that their selling could not have had an actual impact on the company as the sales were of “nonexistent ghost stocks.”

The judiciary, however, judged that their orders, which took place repeatedly and on a large scale, were more than just “test attempts” and thus reflected a genuine attempt to dispose of them.

In a separate case, the Seoul court handed out suspended terms on three Samsung Securities employees and slapped five others with fines for selling “ghost” stocks that had been mistakenly issued in the fat-finger error.

Two were sentenced to suspended prison terms, while five were ordered to pay fines of 10 million won to 15 million won.

The defendants’ misdeeds were ruled as a crime of betraying professional ethics and public trust, but it was also taken into account that the blunder was accountable to the erroneous system of the company.

“We did nevertheless limit the employees’ liability to 50 percent (of total losses), considering that the scandal was largely attributable to the system error and fault of the employee in charge, and also the fact that the company failed to make the sales prohibition notice shortly after the misled deposit,” the court said.