HLB will have a pre-new drug application meeting for Rivoceranib with the US’ Food and Drug Administration on Friday, by Korean time. 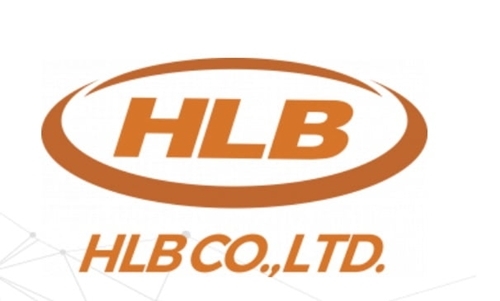 On the previous day, it had jumped 29.98 percent -- hitting the daily limit.

HLB is now the second most valuable stock on the secondary Kosdaq with a market capitalization of 7.09 trillion won.

The company underwent multiple mergers and acquisitions and expanded to biotech research and development in 2015.