[Contribution] How investors can position amidst China’s slowdown

China’s economic growth has clearly slowed amid escalating US-China trade tensions. The weakness in industry and business investment appears to be spilling over to consumption, as seen in the recent deceleration in retail sales. The sluggish macro data highlights three areas of concern. First, producer prices entered deflation territory in July, which if prolonged, could have an adverse impact on industrial profits. Second, infrastructure investment has been soft, despite more -- and a faster pace of -- special local government bond issuance to finance it this year. Finally, the nationwide urban unemployment rate has crept higher and now stands at 5.3 percent.

The US-China trade war escalated further in August after the US and China both announced higher tariffs on each other, though the two sides have subsequently agreed to resume talks, raising expectations of some kind of interim truce.

The escalating US-China tensions, together with the sluggish macro data and rising unemployment, have hurt China’s financial asset prices. However, that is taking a “glass-half-empty” view. We believe the escalation has increased the likelihood of further policy easing in China (and elsewhere), which should be positive for China’s domestic equities.

Since the outbreak of US-China trade tensions last year, Beijing has announced various tax incentives to stimulate the economy. The cuts in value-added tax introduced in May 2018 were targeted at stimulating domestic spending. The personal income tax adjustments, effective October 2018 and January 2019, have helped to increase disposable income. China subsequently cut VAT for manufacturers and retailers, effective April 2019, to boost domestic consumption.

In August, the government unveiled another set of measures to improve domestic demand, from building pedestrian-only streets in commercial areas to encouraging night markets. The plan also calls on exporters, many of whom have been hurt by the US-China trade war, to develop their own branded products and expand their domestic sales channels.

More monetary easing is likely too. Echoing the government’s pledge to ease corporate borrowing costs, the PBoC has announced a new interest rate setting mechanism for pricing loans, with plans to link the loan prime rate to the interbank one-year medium-term lending facility rate. This signals a switch in the central bank’s benchmark interest rate from the higher one-year lending rate. We believe the reform could lead to a gradual reduction in interest rates and pave the way for further easing measures in the coming months. The market is also expecting more cuts in the reserve requirement ratio for banks in the fourth quarter, aimed at lowering borrowing costs for small and medium-sized companies.

On the fiscal side, we expect an increase in local government bond issuance and higher loan quotas for banks to finance more infrastructure spending. Meanwhile, Premier Li Keqiang has announced measures to boost employment, such as corporate tax cuts and corporate financing activities. These, together with more support for vocational training and skills training, are aimed at job creation.

The support measures are likely to benefit domestic consumption and infrastructure activities. We, therefore, prefer domestic consumption plays in the equity market, such as the food and beverage sector that could benefit from increased disposable income as a result of the personal income tax cuts. China’s pharmaceutical sector, which has been less affected by the US-China trade tensions, has also posted earnings improvement. Higher yielding stocks could also become more attractive in a lower interest rate environment.

Meanwhile, the tit-for-tat trade hostilities could lead to a more volatile Chinese yen and equity markets. Hence, it may be prudent to avoid the export-related sectors. The airline sector has high foreign debt that is sensitive to yen movements.

Overall, we prefer China onshore to offshore equities for several reasons. China onshore equities are likely to benefit from near-term fund inflows related to changes in the weighting of global benchmark indices. The second phase of the MSCI index’s rebalancing included more China onshore equities at the end of August, which would increase their weight in the MSCI indices and bring in an estimated passive fund flow of around $3.4 billion. The third round of increase in China’s domestic shares’ weight in the indices in November, when some portion of qualified mid-cap stocks will also be included, is likely to bring in approximately $5.6 billion.

Moreover, the performance of China onshore equities is less affected by a weaker yen, which adds to their attractiveness. Offshore-listed China equities, in contrast, have a higher correlation with yen movements. This is because share prices of Hong Kong- and US-listed Chinese companies are traded in Hong Kong and US dollars, while the underlying assets and revenue/ profits of the companies are mostly in Chinese yen (leading to currency translation loss when yen weakens).

Finally, China onshore equities are attractively valued, trading at a 12-month forward Price-Equity ratio of 10.9 (based on estimated earnings growth of 15 percent) compared to their 10-year average of 11.4 and compared with average P/E of 12.2 for Asia ex-Japan equities.

Given these factors, China onshore equities are our preferred equity market in Asia ex-Japan. The US-China trade war has undoubtedly hurt investor sentiment, but we believe the government’s response aimed at supporting growth, domestic consumption and jobs and maintaining economic and financial stability has turned this predicament into an opportunity for medium-to-long-term investors. 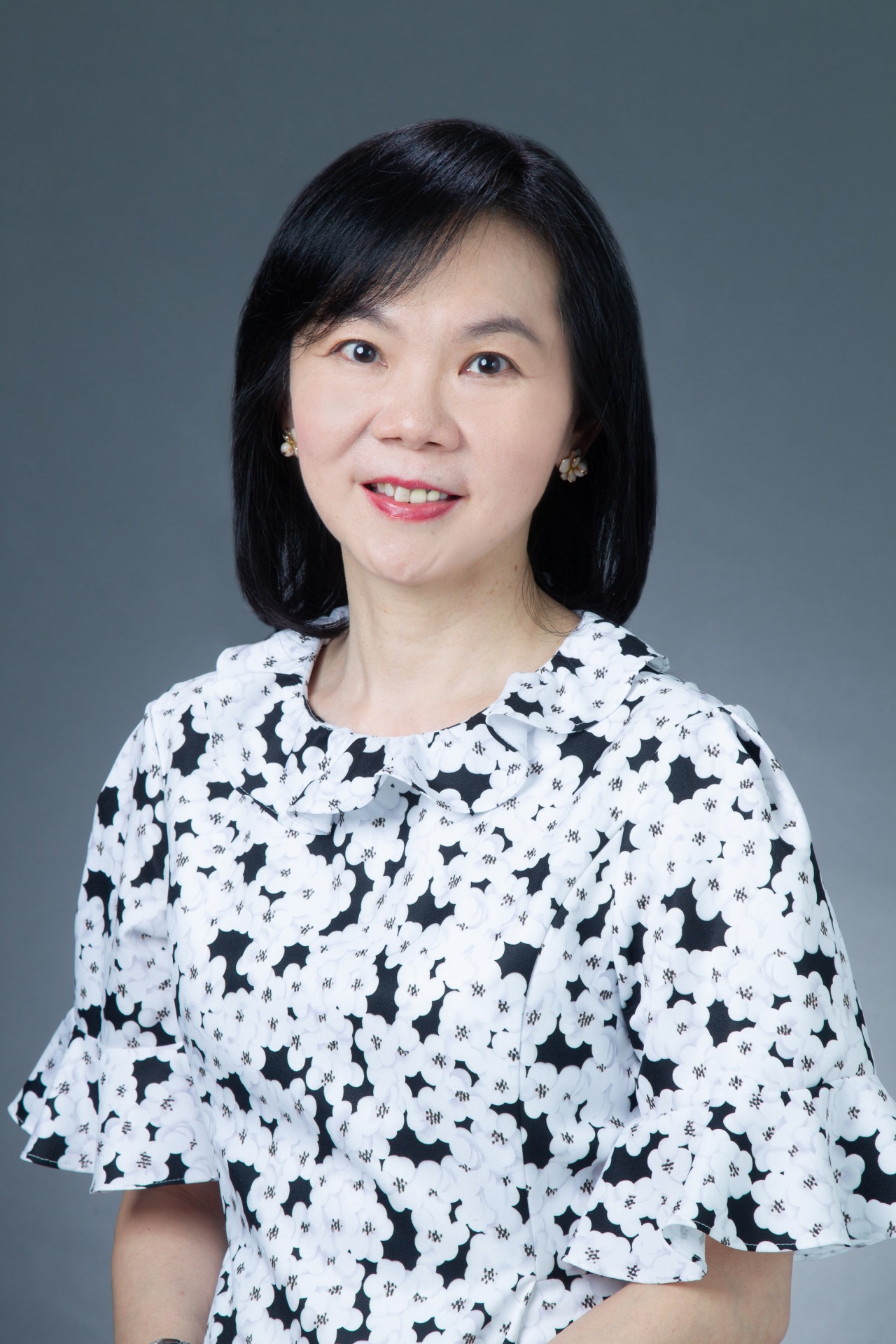