The Democratic Party said Tuesday it is moving to curb “misinformation” on online streaming websites, including YouTube, the most popular content-sharing platform here.

The ruling party’s special committee announced its plans to stem the spread of fake news and other misinformation on online platforms during a press conference at the National Assembly.

According to its proposal, online platforms can be fined up to 10 percent of their revenue if they fail to remove “fake news” in accordance with local laws. YouTube and other global firms will also be subject to the regulations. 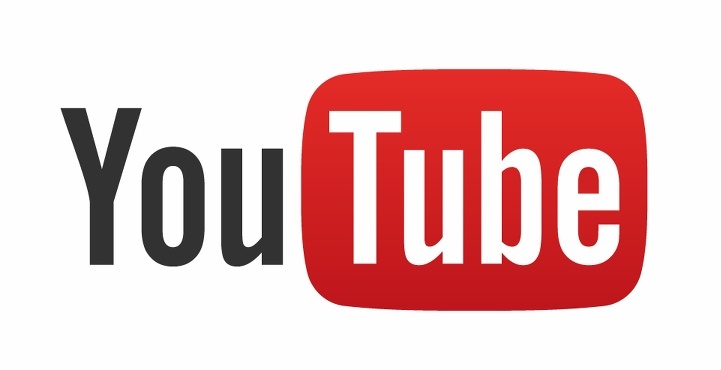 The move comes amid the government’s battle against fake news on YouTube, which became the No. 1 streaming site here. According to a recent report, YouTube topped the list as the most-consumed app in Korea with a total of 46 billion minutes being spent on the platform a month.

Meanwhile, local and global tech firms have been trading charges, with the former contending that the latter are exempted from the government’s regulations on fake news distribution.

The measure, however, is stoking concerns over the political implications, according to industry watchers. The Democratic Party has accused YouTube and other similar platforms of distributing biased criticism against the government based on false information.

“Given that there are various stakeholders, the standard for determining what constitutes fake news can be ambiguous,” said an official from a Seoul-based internet company.

According to the ruling party’s plans, platform providers will be required to adopt a rigorous policy to stem the spread of “illegal contents.” They must install special software, hire dedicated employees and report their measures to the authorities.

Currently, Naver, Kakao and other internet companies operate their own oversight polices against fake news distribution. Under their terms of agreements, false information can be dropped from their online content-sharing platforms.

“It is like imposing strengthened regulation on local companies, which have been making their own oversight efforts against fake news,” said another industry source. “We are not sure to what extent the measure will impact global companies.”

Google, for its part, responded that efforts are underway to prevent harmful content from being delivered to subscribers. In January, YouTube announced that it would recommend fewer videos that could misinform users.

YouTube’s recommendations feature automatically creates a playlist of videos for users to watch. While the company did not provide a clear definition of what it considers harmful misinformation, it cited videos promoting phony miracle cures or claiming the Earth is flat as examples.

The company has said in a blog post that its change in recommendation algorithm would “strike a balance between maintaining a platform for free speech and living up to our responsibility to users.”

Similar debates about fake news and free speech is also underway in other countries. Countries in Europe and Asia have adopted a series of laws to prevent the distribution of harmful contents among social media sites.

Among those taking stern measures are Germany, which the Korean lawmaker referred to. According to the German law, hate-speech, such as pro-Nazi ideology, has to be removed within a 24-hours to avoid fines of up to 50 million euros ($5.45 million).

Since it was adopted, however, German officials and lawmakers have complained that a lot of online content is being blocked. The country’s progressive opposition parties have called for the law to be revised.