From snacks to fried chicken and pizza, Sichuan flavor is hot

Mala, a fiery, oily sauce that originates from China’s southwestern region of Sichuan, is the flavor behind this year’s popular malatang hot pot and the stir-fried version, mala xiang guo.

As fans can’t seem to get enough of these fiery dishes, Korean food companies and eatery franchises have come up with their own interpretations of the flavor, churning out a wave of mala-based fusion food.

While it was almost predictable for Korean spicy dishes, like instant noodles and tteokbokki stir-fried rice cakes, to get an extra kick from the Chinese sauce, the craze has also spawned seemingly unlikely creations like mala-flavored sandwiches, pizzas and snacks.

Comedian Lee Gyeong-gyu described the flavor as something that many South Koreans will fall for. 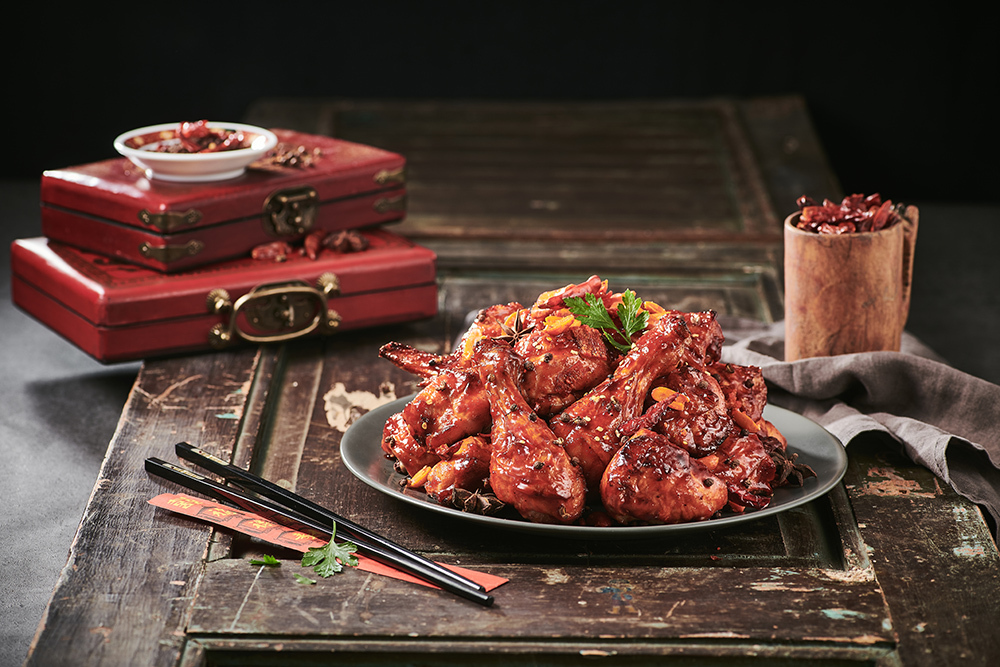 During a press conference for Mala Honey Chicken from fried chicken franchise Don Chicken, which he helped develop, he said, “I tried many different spices (before settling with mala). I think (mala) has the factor that many Koreans will develop an addiction for.”

Lee knows a thing or two about popular tastes, as his recipe for chicken noodle soup led to a hit ramen product.

“It’s hard to explain why but I keep turning to it again and again. It’s different, but not so different, from our gochujang-based spiciness,” said Kim, who was introduced to the world of mala earlier this year via malatang.
“I like spicy food in general and I like Chinese food. So it’s kind of natural for me to fall in love with mala,” she added. 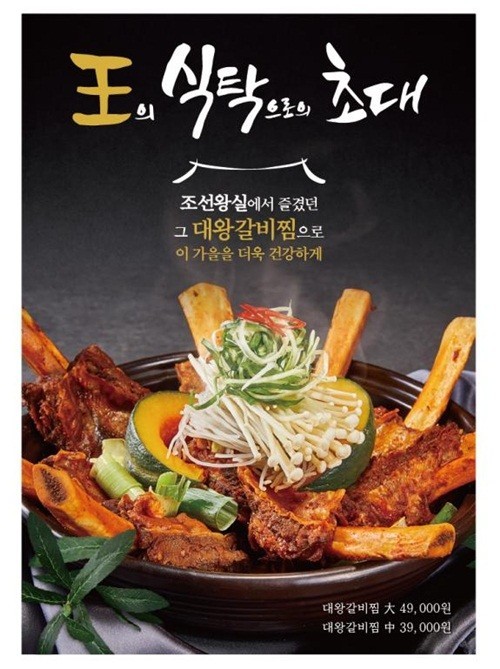 Mala’s tingly aroma and taste originate from Sichuan peppercorns, which are simmered in oil with chili peppers and other spices. Although there are many regional varieties, the sauce is considered one of the most popular in Chinese gastronomy. The spiciness of this sauce is indicated in its name, with the word “ma” meaning numbing in Chinese and “la” meaning spicy.

Just two to three years ago, restaurants serving mala dishes were hard to find in Korea outside the areas with large ethnic Chinese communities.

As Sichuan cuisine goes mainstream in the Korean food scene, it is now easy to spot malatang restaurants along Seoul’s busy streets.

Lim Dae-geun, a professor at Hankuk University of Foreign Studies, sees the latest craze as a result of increased access to authentic Chinese cuisine here.

“With the growth of Chinese residents here, it became easier to find places to taste authentic Chinese food and that’s how people came to discover mala,” he told SBS TV.

The food scene has had many short-lived fads, but the mala trend may be different, food industry insiders say, because of its compatibility with a wide range of Korean dishes. 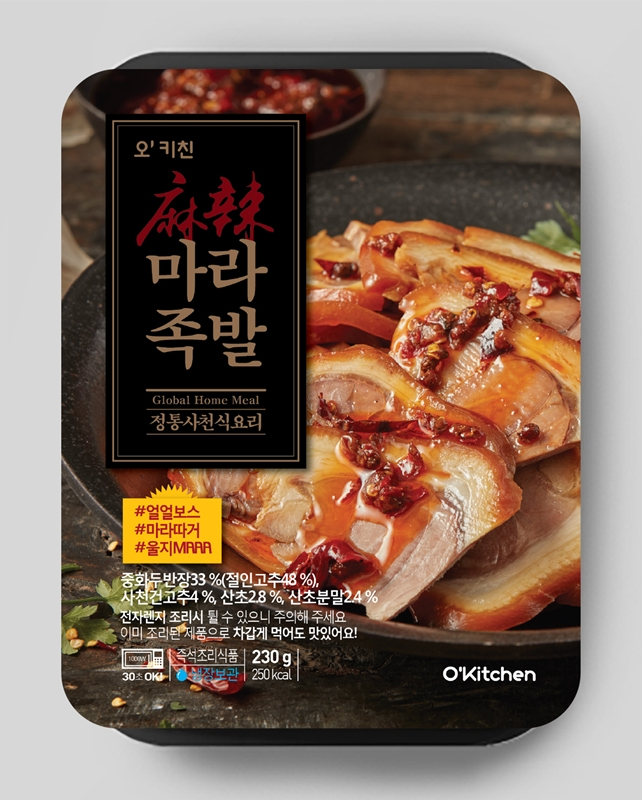 Mala jokbal, pig’s feet with mala sauce, is the top seller in its mala lineup. Since its launch in March, the product has topped the franchise’s category of ready-made anju, or food consumed with alcohol. Two mala-flavored instant noodle brands take up 38 percent of the ready-made noodle category.