[Weekender] Korea’s vegan scene, through eyes of an expat

It was Aug. 7, three days before “A Piece of Vegan Festival” at Seoul Innovation Park in Eunpyeong, northwestern Seoul. One of the organizers, Kang So-yang, posted a picture of the venue on Facebook. Some rooms still had signs left behind by the previous occupants, reading “rabbit maintenance room,” “pyrogen laboratory” and “mouse and rat laboratory.” 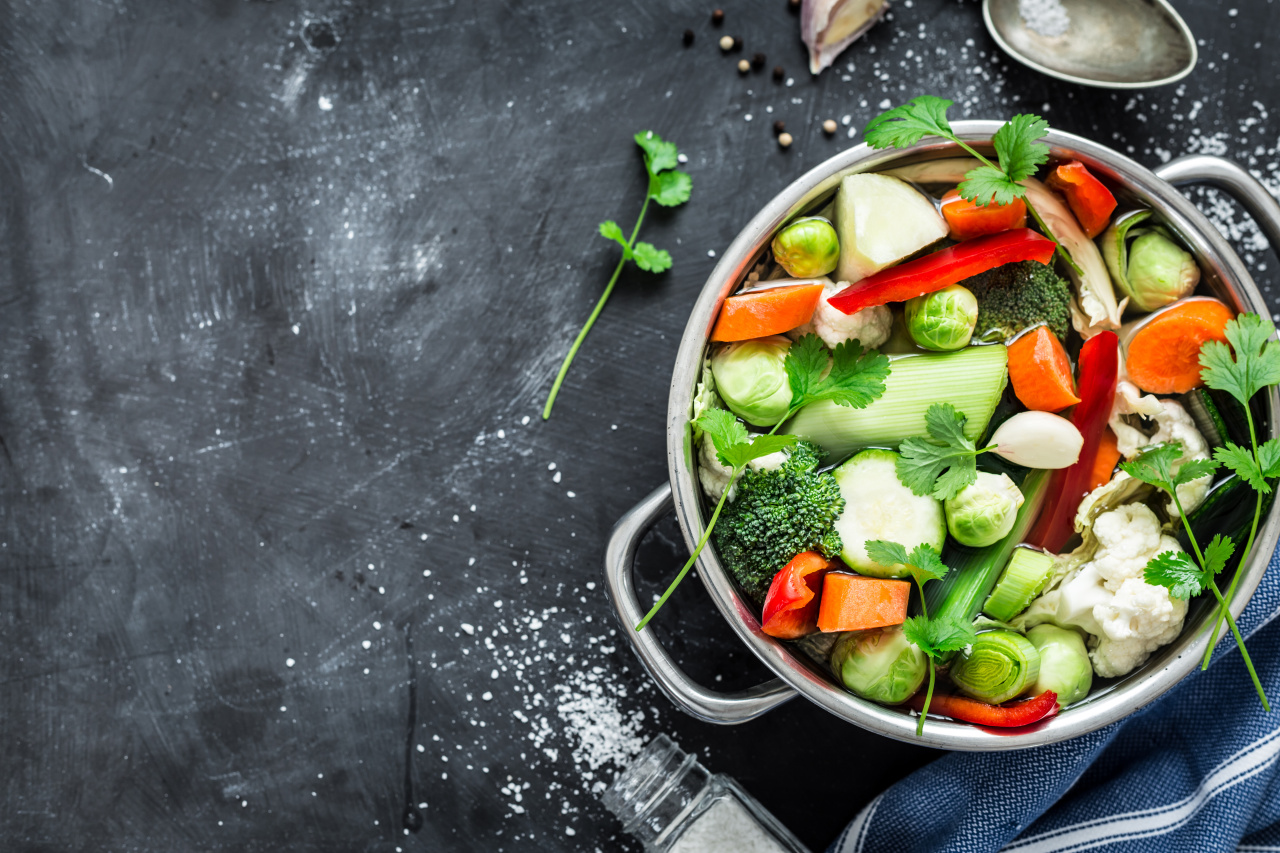 Until its rebirth as a social enterprise center, a place where people can seek innovative and creative solutions to social problems, this space was the headquarters of the Korean Centers for Disease Control and Prevention, which operated a facility that conducted experiments on live animals.

“When we heard about (this aspect of Seoul Innovation Park’s history), we were reminded of how many lives, many of them, would have been born in this room without ever having seen sunlight in their entire lives, and ended in the midst of screams and silence,” Kang wrote.

Kang is co-owner of DalYang, a vegan restaurant and cafe that recently relocated to Seoul Innovation Park from its former location near Korea University. When DalYang moved in, Kang and co-owner Choi Seo-yun made a commitment to show their new neighbors what veganism is and to use the space in the complex for outreach events like A Piece of Vegan Festival.

It was the city’s fourth vegan fair of 2019, as far as I know, and the sixth at Innovation Park since 2016. Foods, sweets, toiletries, bags, wallets and many other products and services were on display. Visitors could look into yoga classes or buy handmade crafts -- even cute fabric funnel collars for cats and dogs recovering from surgery.

I met entrepreneurs like Carmen Wilson of Wasteupso and Sunghyun Park of Urban Originals Korea. And I caught up with Kim So-youn, a vegan businesswoman I’ve known for years, who recently changed the focus of the online vegan store she opened in 2009 and now specializes in vegan pet food.

Unlike previous festivals at Seoul Innovation Park, this was indoors and there was a dishwashing station upstairs that everyone could use. There were no disposable cups, plates or cutlery -- even those of us who left home unprepared could borrow reusable items.

When I was almost ready to go, Choi Seo-yun of DalYang came over and offered me a vegan ice cream cone.

As one of the organizers, Choi was very busy that day. When we spoke late in the afternoon, she told me the festival was running smoothly. The turnout hadn’t met her expectations, but she told me later that the final tally was 1,500 -- “still good.”

I asked her how things were going at DalYang since the move to the new location. She said she and Kang had made some changes to better serve the new customer base, which mostly consists of other people working at the venue.

If they had continued to run the restaurant the old way, she said, customers would have to eat the same things every day. Now they rotate the menu so everyone gets a chance to try new vegan dishes. “They love it,” said Choi, who said she was very happy Seoul Innovation Park had selected DalYang.

Her colleagues and neighbors there are “the most open-minded people in Korea,” Choi said. But they’re not all vegan yet, so Choi and Kang want to show them how the vegan movement is growing and improving. That’s their main mission, she said. She wants to showcase the vegan movement so people at Seoul Innovation Park will be more accepting of veganism and will consider vegan lifestyles and campaigns.

We also talked about the wash station and the absence of disposables at the fair. “It was a really good experience,” said Choi, who said she could not imagine it being possible at any other venue.

Similar festivals smaller in scale are planned for Seoul Innovation Park four times a year. Choi said she is looking forward to arranging film screenings and exhibitions there as well. One filmmaker with a studio there, who is also vegan, is making a film about garbage. The filmmaker “thinks seriously and deeply about waste,” Choi said.

Before saying goodbye, I mentioned Kang’s Facebook post and Choi reiterated the last part of the message: Organizing vegan festivals with care and dedication is a way of saying sorry to the animals who died in the laboratory.

Looking back, I remember the days when there was no “Happy Cow” website to guide travelers to vegan-friendly establishments. Back then, South Korea was known as a not-very-vegan-friendly country. But even then, I managed to find a determined group of “veggie pioneers” and was invited to a festival in Myeong-dong where protest signs read “Meat Is Murder” in English. (I’m pretty sure they carried a softer message in Korean.)

Now, vegan activists take to the streets of Myeong-dong or Hongdae most weekends with laptops displaying footage of animal slaughter and confinement. If people stop to watch, the activists talk to them about what they are seeing -- and if the violent footage upsets them, which it usually does, the activists ask them to think about why those things keep happening.