[Behind the Brand: 3] Brand names that let numbers do the talking

The meticulously planned out stories behind brand names often go unnoticed by consumers.

That is the case especially for alphanumeric brands, which combine words and numbers. These brand names may roll off the tongue easily, but oftentimes consumers have very little understanding of why certain numbers have been chosen to represent the brand.

Below are five well-known South Korean brands and the stories behind them. 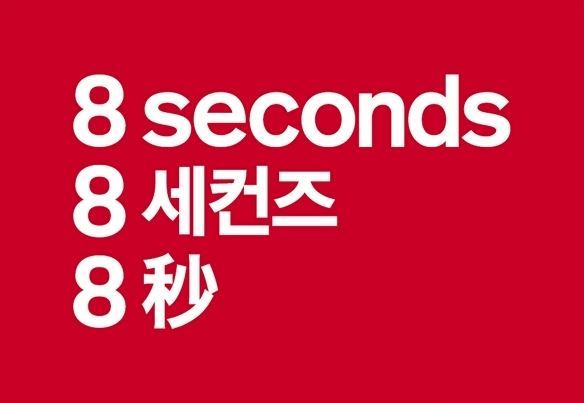 How long does a company have to make a first impression? According to clothing retail brand 8Seconds, the answer lies in the name.

A fast-fashion brand under Samsung C&T, 8Seconds chose its name based on the belief that companies have eight seconds to impress consumers with their products. It also has confidence that it can win customers’ hearts within that short time frame, according to the brand.

It seems, however, the choice of using the number doesn’t stop there.

Turned horizontally, No. 8 looks like an infinity sign, symbolic of the brand’s aim to be “concept-free” and provide timeless clothing designs.

8Seconds launched its first global flagship in China in 2016, bringing along its collaborative clothing line with Big Bang’s G-Dragon. While offline stores in China closed in 2018 due to poor performance, 8Seconds shifted its focus to its online store, closely collaborating with China’s Tmall under Alibaba Group. 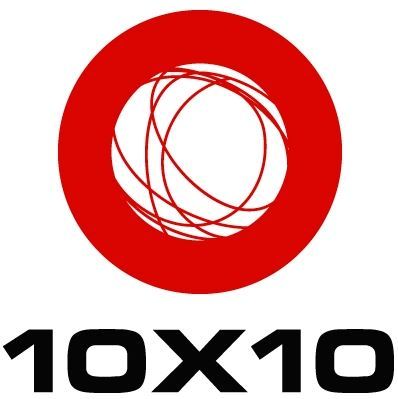 According to Korean online stationery and home decor shopping site 10x10 --pronounced “ten-by-ten” -- its name is closely linked to the No. 10 in many ways.

Not only was the brand launched Oct. 10 by five colleagues who studied architecture together, but, according to one of the founders and current CEO Choi Eun-hee, the brand name was derived from a book on architecture of the same name.

The book was about 10 architects who recommended 10 different houses to readers. Inspired by that concept, the founders came up with the motto “10 styles multiplied by 10 services that give 100 different types of joy” for their online business.

10x10 is a popular shopping site in Korea. Launched in 2001, it started off its business mainly selling furniture, but has since expanded to include stationery, food, clothing and beauty products. It has seven offline stores in Korea, as well as several across Southeast Asia.

Many of the products sold on the website appeal to Korean consumers’ search for “small but certain” happiness. 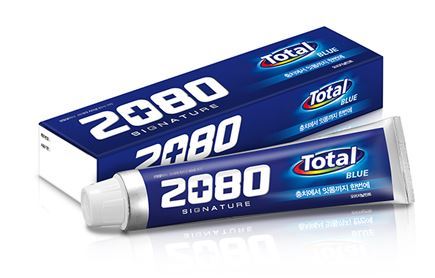 2080 is a brand of toothpaste from Aekyung Group that almost every Korean must be familiar with.

While many people assume that the numbers in the brand name refer to age groups, saying the toothpaste can be used across all ages, 20 actually refers to the number of teeth mentioned in the company’s slogan -- the toothpaste is supposed to keep 20 of our most used teeth healthy until we’re 80 years old.

Aekyung Group might not be a familiar conglomerate for outsiders, but it has a deeply rooted history in Korea. The household care and cosmetics giant produced the very first dish soap and beauty soap here.

It has also expanded its business to the aviation industry, with the establishment of the nation’s first low-cost carrier, Jeju Air, in a joint venture with the Jeju provincial government in 2005. According to business insiders, it is a potential bidder for Asiana Airlines, Korea’s second-largest air carrier, which is currently being auctioned.

Hardly a nook or cranny in Korea has been left untouched by brightly lit convenience stores.

One of the many convenience store chains here, GS25 is a subsidiary of GS Retail.

According to the brand, its convenience store’s motto is to offer services that go beyond 24 hours a day, dedicating an extra hour to best serve customers.

GS25 may be a household name for the majority of Koreans, but the older generation may be more familiar with LG25.

In fact, before GS Group officially split from LG Group in 2005, the convenience store chain was launched by LG in 1990 under the name LG25.

While GS25 lingers behind BGF Retail’s convenience store chain CU in terms of market share and the number of locations across the nation, GS25’s annual sales amounted to some 6.55 trillion won ($5.41 billion) in 2018, 775.2 billion won higher than CU’s. 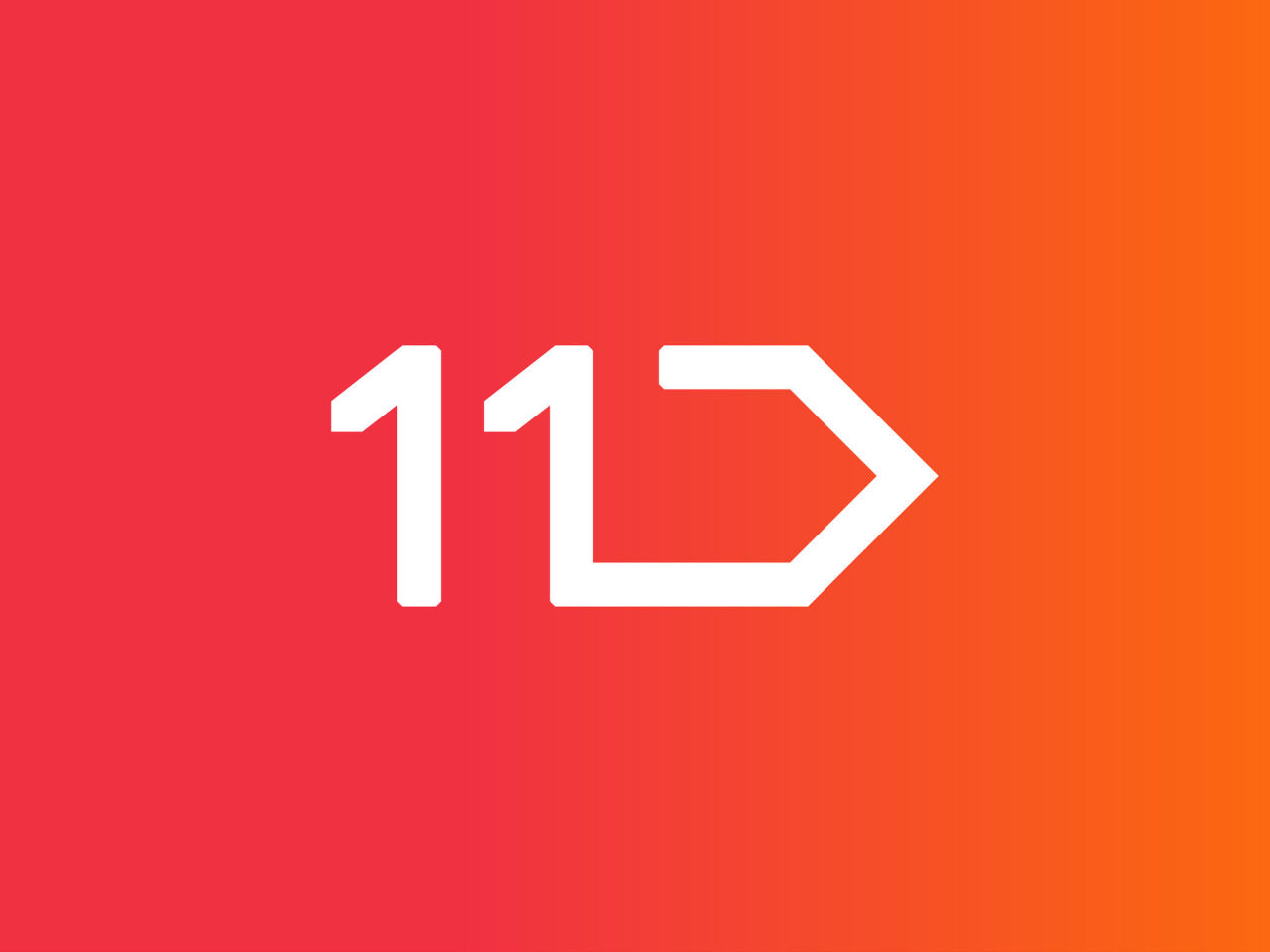 The name origin of SK Telecom’s online e-commerce platform 11Street is related to its brand vision.

The No. 11 can be seen as two No. 1s, representing the company’s wish to form close “one-to-one” communication within its platform for buyers and sellers, and provide a “one-plus-one” joy and sales experience.

It also means the platform wishes to go a step further than the perfect 10 out of 10, the brand said.

Besides these explanations, the No. 11 has a deeper history with SKT than it seems.

Before every mobile phone number started with 010 in Korea, SK Telecom exclusively used 011 until 2004.

What’s more, the address of SKT’s headquarters at T Tower is 11 Euljiro.