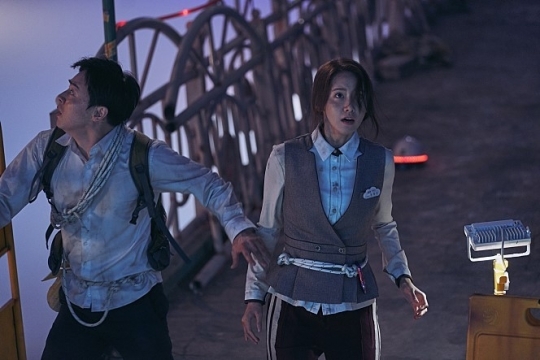 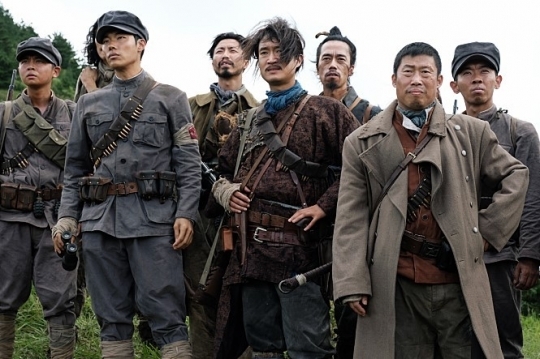 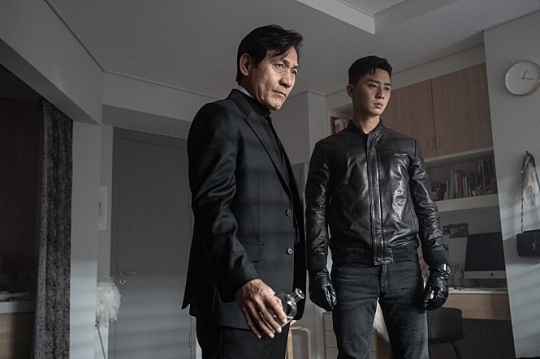 Park Yong-hu (Park Seo-joon) is an MMA champion whose father’s untimely death imbued him with cynicism and shattered his faith in religion. But when a scar mysteriously appears on his hand out of the blue, he seeks advice from Vatican-sent priest and exorcist Father Ahn (Ahn Sung-ki). 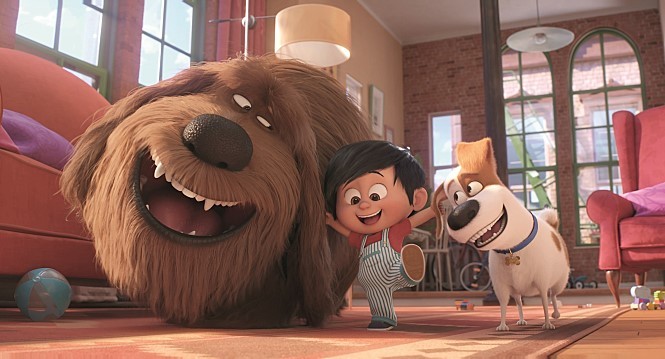