By Ram Garikipati
Published : Jul 30, 2019 - 14:35       Updated : Jul 30, 2019 - 15:03
South Korean airlines have suspended services or plan to reduce the number of flights on some Japanese routes as outbound travel demand falls amid escalating trade tensions with the neighboring country.

On July 30, Asiana Airlines said it will reduce the number of flights on the routes to Japanese destinations, such as Fukuoka, Osaka and Okinawa, starting from mid-September. 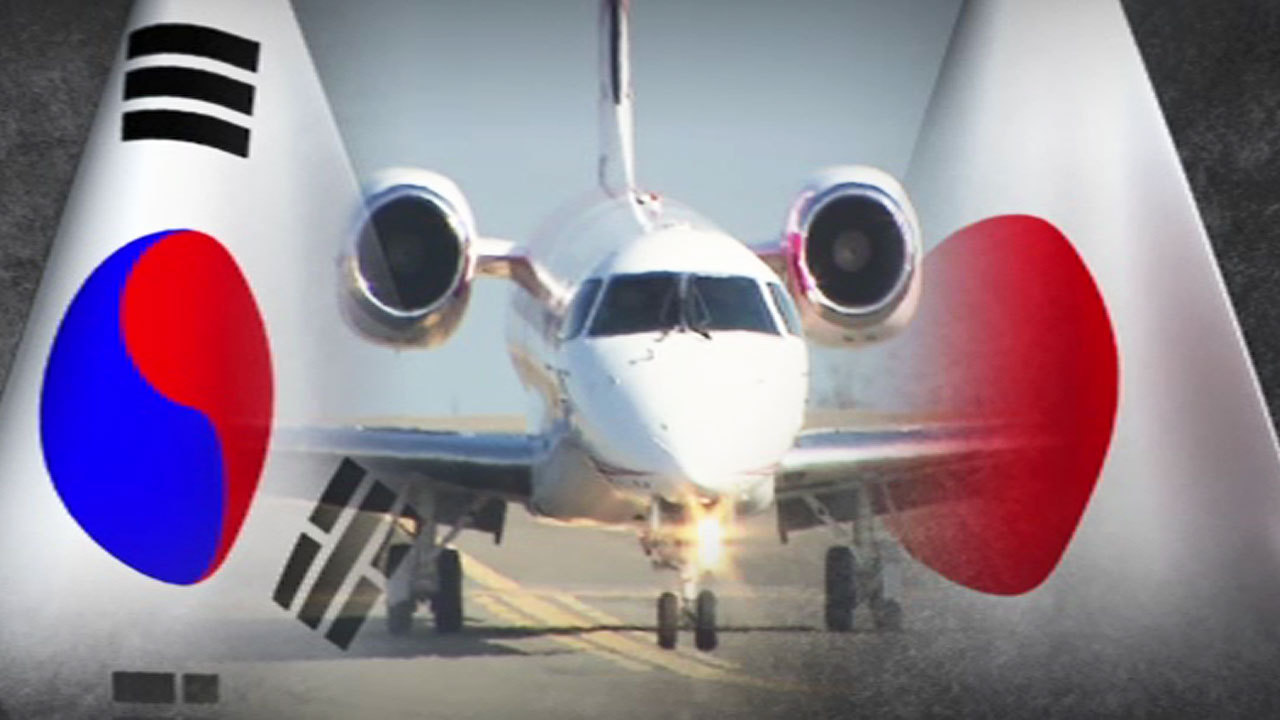 Asiana is the latest among local airlines that have decided to readjust flight schedules to Japan as an increasing number of Koreans are expected to choose other countries for vacations. A day earlier, top carrier Korean Air said it will suspend its Busan-Sapporo route from September for the same reason.

The country’s biggest full-service carrier said it will provide domestic flight services to bring those who have booked the Busan-Sapporo route to Incheon International Airport and then have them use the Incheon-Sapporo route.

Korean Air had been considering dropping the route due to tougher competition with low-cost carriers, but a recent sharp decline in travel demand from Busan to Sapporo precipitated the decision, the company said.

Low-cost carriers, such as Air Busan Eastar Jet and T‘way Air, were quicker to respond to sagging travel demand to Japan.

They have already announced plans to reduce flights on routes from Korean cities, like Daegu and Busan, to less popular Japanese cities, such as Narita, Oita and Kumamoto.

Jeju Air, the country’s biggest budget carrier, joined its smaller rivals. It plans to reduce flights on “less-profitable” routes to Japan though the particular routes have yet to be decided, a company spokesman said.

By Ram Garikipati and newswires (ram@heraldcorp.com)