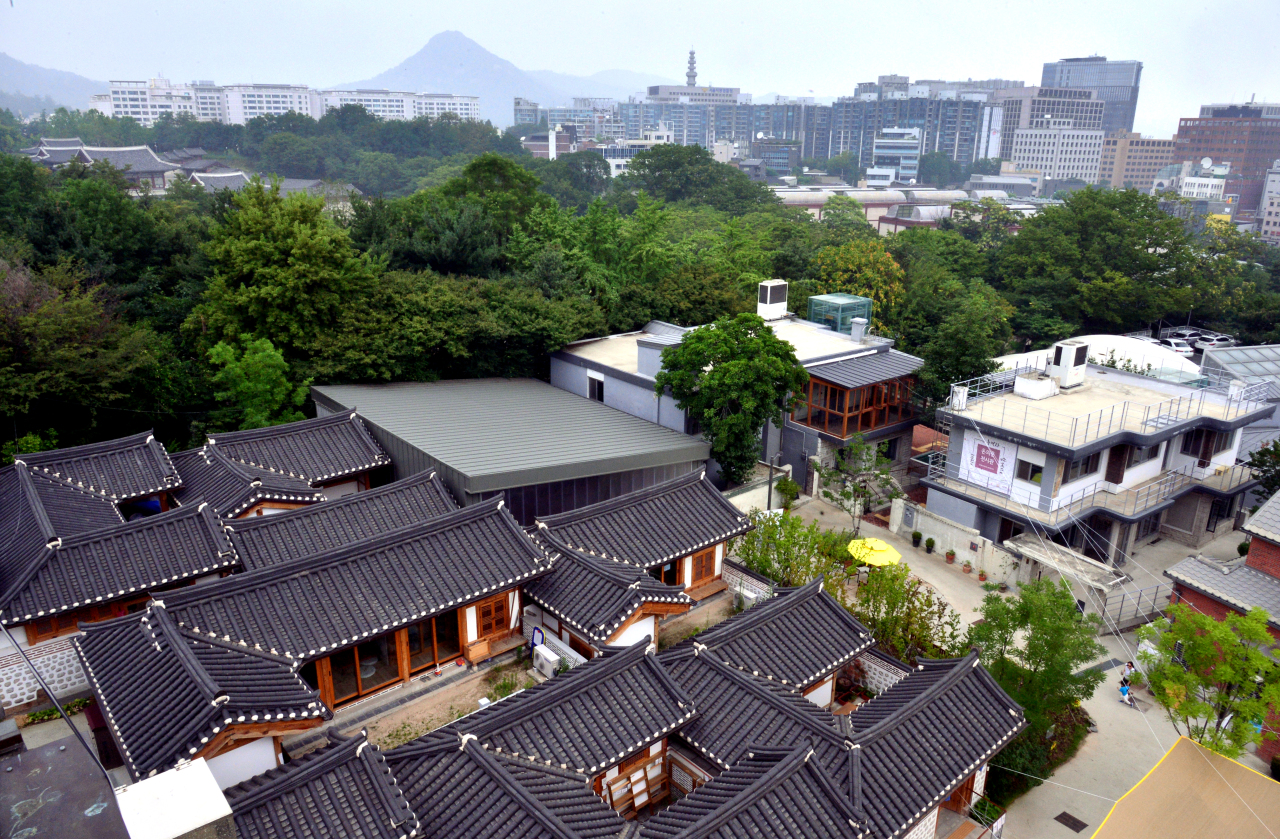 The Donuimun Museum Village resurrects an old Seoul neighborhood of the 1960s-1980s with a barbershop, movie theater, arcade, comic book store and more. About 30 historic houses were repurposed and given a new life at the brink of demolition for the public park. 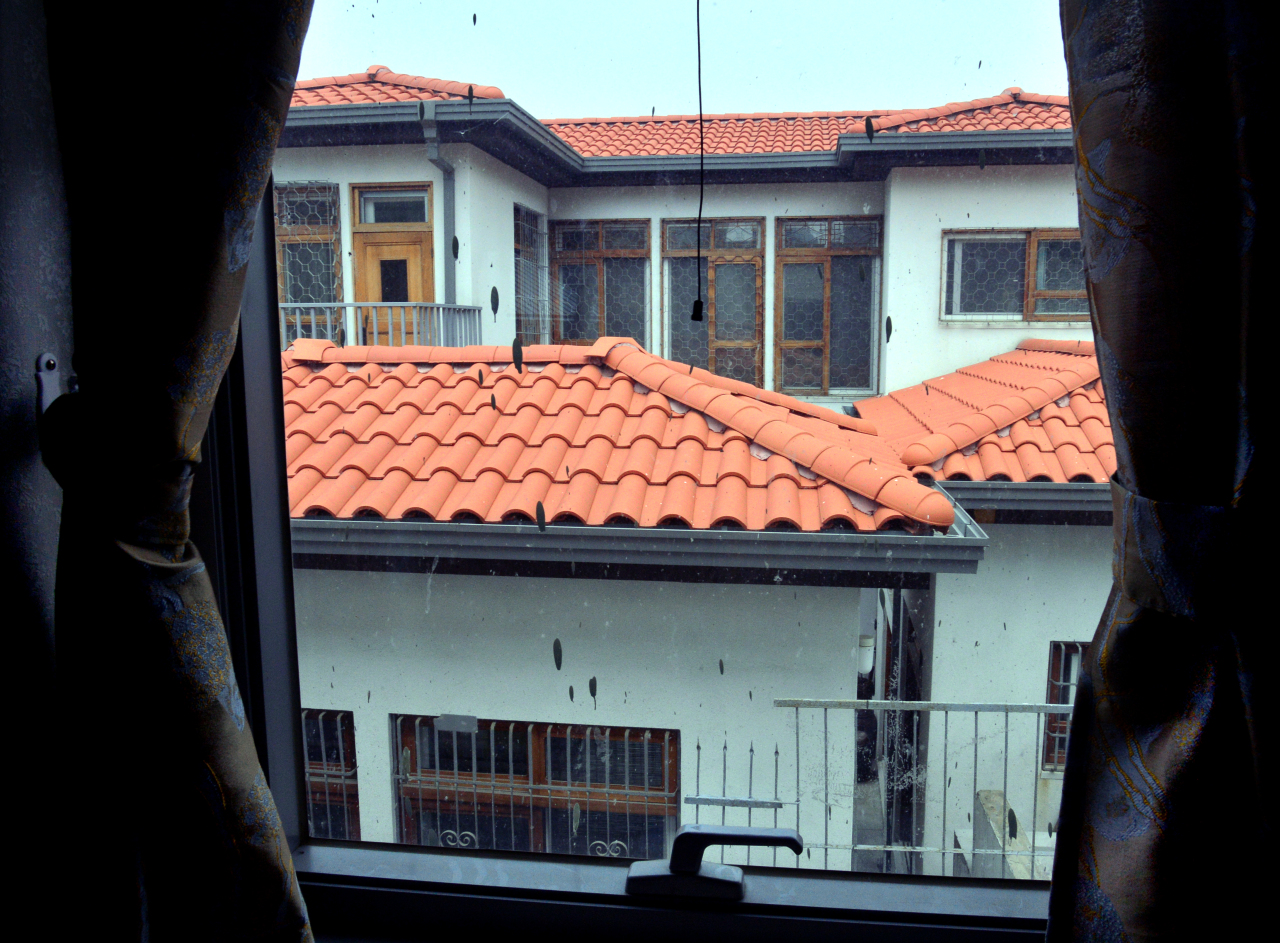 Opened in October 2017, the area is the result of the city government’s ongoing project to rethink the concept of urban renewal from the previous wipe-out-and-rebuild model.

Covering 9,770 square meters adjacent to the palace Gyeonghuigung, Donuimun Museum Village offers a snapshot of life in the capital from the more recent years of the Joseon era (1392-1910), to the Japanese colonial period (1910-1945) and to when a poor nation was trying to recover from a costly civil war (1960s). The history of Seoul dates back approximately 2,000 years, and in the last six decades of that period, the city has been the capital. 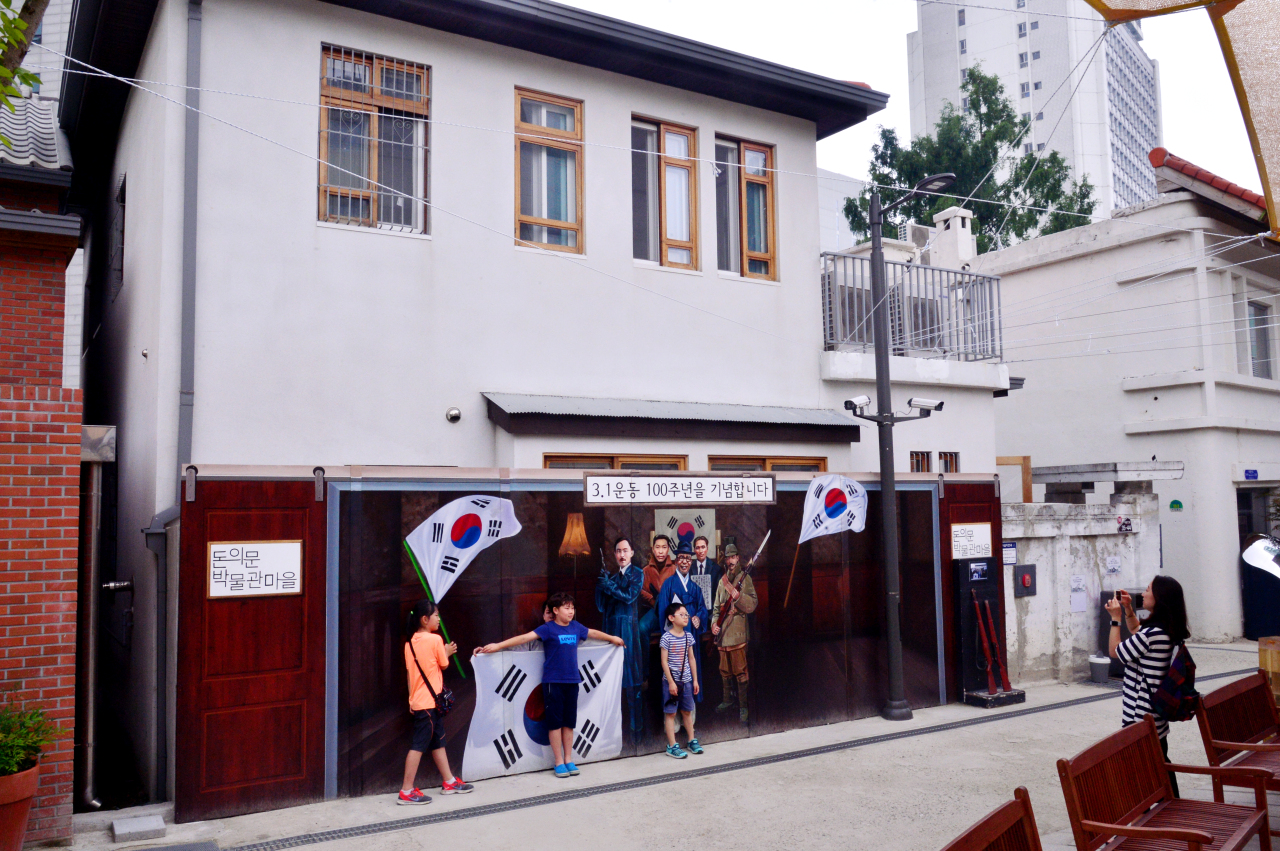 The museum’s name comes from Donuimun, now more widely known as “the west big gate” Seodaemun, which was one of the four main gates of Hanseong -- Seoul’s prior name during the Joseon era.

It is the only one out of the four main gates that no longer exists except in stories. First erected in 1396, the gate was torn down in 1915 during Japanese colonial rule to widen the road. 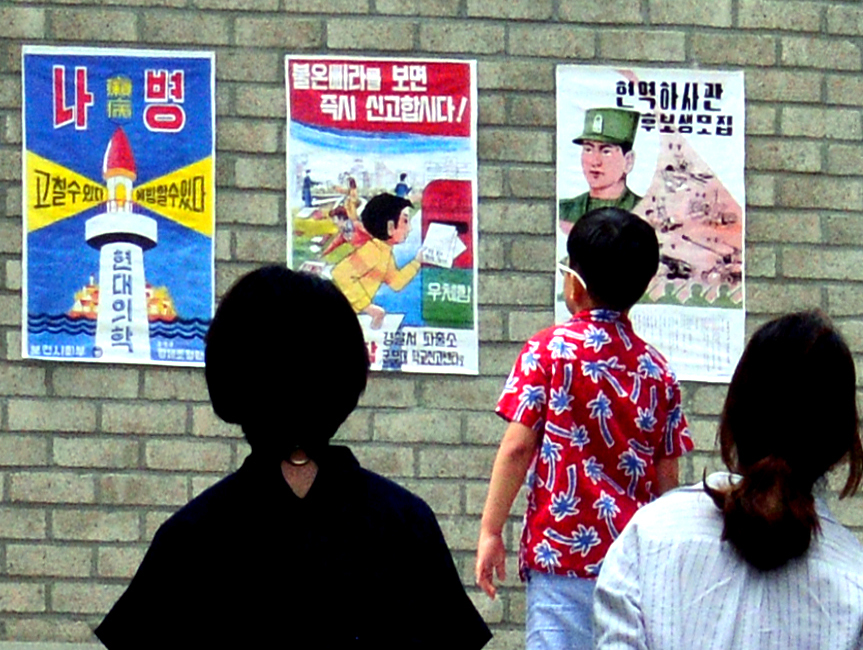 Aside from a glimpse into history, the museum offers a variety of cultural activities such as traditional Korean craft classes encompassing embroidery, paper art, calligraphy, tea ceremony and popular music.

It opens 10 a.m.-7 pm., except Mondays. Under special extended hours during summer, it will remain open to 8 p.m. on Fridays and Saturdays until the end of the August. Admission is free. 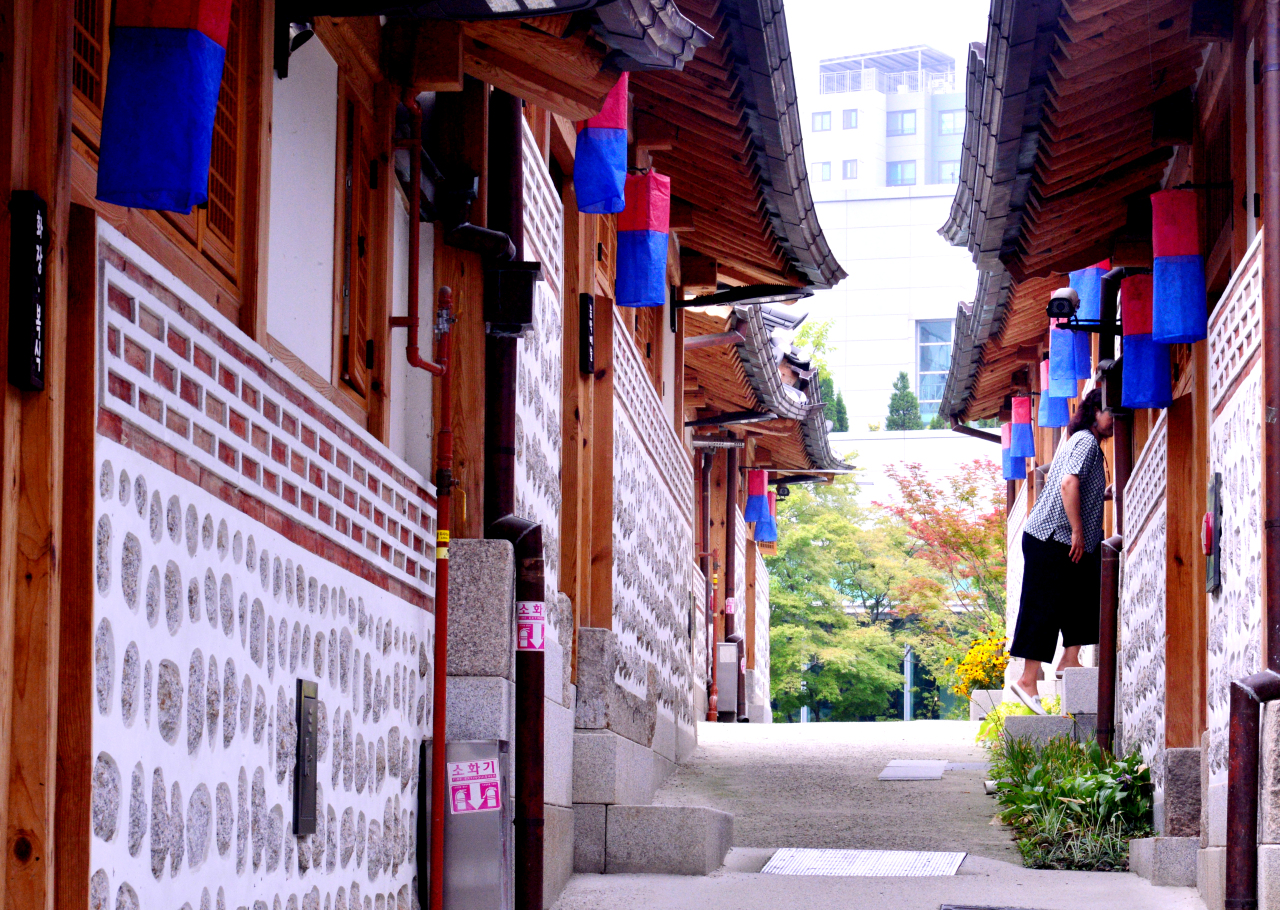