Singapore is well known for its Third to First World economic transformation, its efficient, effective Government, as well as for being a very fine, clean and green city.

The annual Shangri-La Dialogue, when defence chiefs from many countries gather on the island to thrash out the geopolitical issues of the day, is also well established. 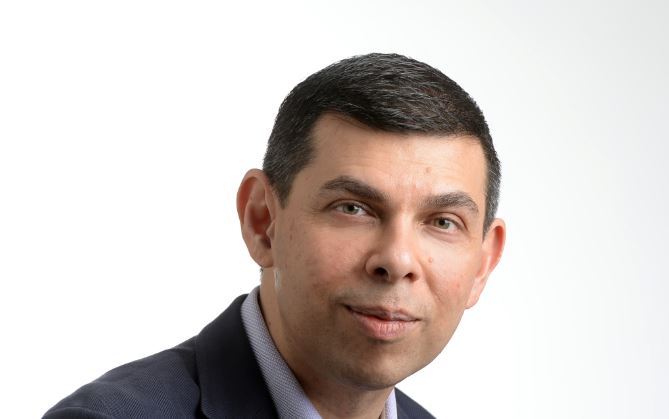 Now, thanks to Singapore's President Halimah Yacob, the Republic might also come to be recognised for its painstaking efforts over the years to foster a society where a disparate people manage to live in peace and harmony, despite their differences in race, language and religion 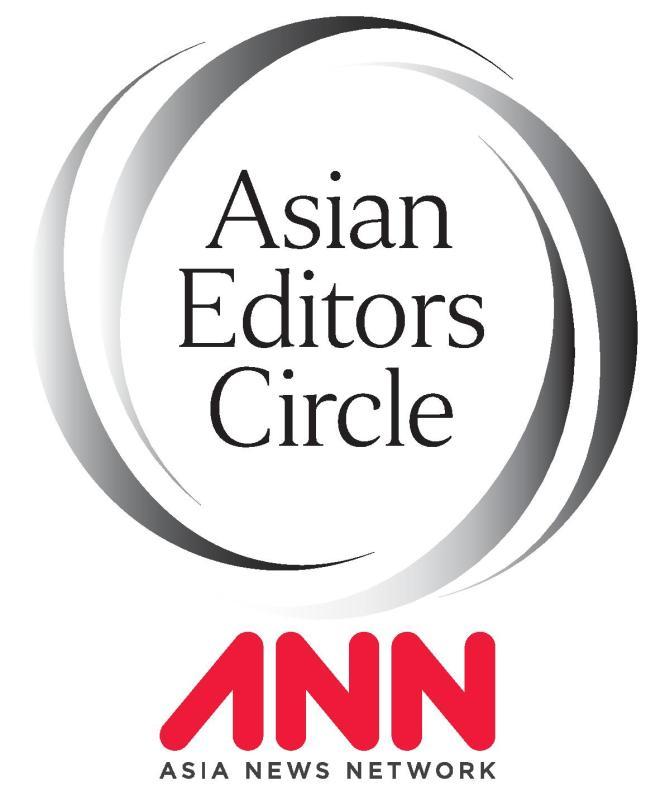 This did not happen by chance. It took conscious, dogged effort.

Political, religious and community leaders made it possible, with the active support of the people. Over time, and through bitter experience, an abiding awareness emerged that this happy state of affairs remains a work in progress, requiring continuous tending.

Indeed, this unnatural state is all the more precarious in today’s “with me or against me” world.

False prophets and populist demagogues are wont to pit communities against each another, and trumpet the building of walls rather than bridges.

It was against this backdrop that Madam Halimah threw up the idea of an international conference on cohesive societies, equal in scale and stature to the annual defence ministers’ meet, but to talk about peace and promote harmony instead.

It was a bold, visionary proposal, and I am glad she made it happen, with help from many others, of course. The three-day event at the Raffles City Convention Centre in downtown Singapore drew about 1,000 delegates from 40 countries, people of all faiths and experiences.

But their message was a unified and clear one. This was summed up in a thoughtful opening speech by President Halimah.

She declared: “We are here because we believe in a common ideal – that diversity in all forms, within and across societies, is a source of strength that can enrich our lives, our countries and our world.

“Only a cohesive society built upon mutual trust can harness the strength of its diversity, so that its people can build a better future. And this trust has to begin with a discourse anchored on cohesion, not division; on unity, not discord; on respect, not distrust; and on building bridges and common spaces, not walls and watchtowers.”

Social cohesion, however, cannot be mandated by government edict.

“It can only be nurtured and inspired by each of us, and what we do every day. Friendships and connections will have to be built, face to face. Social trust has to be forged, one positive encounter at a time. Strength from diversity can only grow from dialogue, give and take, speaking and listening,” she added.

More than 250 religious and community organisations responded by stepping up, right after her speech, to make a pledge to do their part to safeguard religious harmony in Singapore.

This included grand assertions to “uphold the constitutional guarantee of freedom of religion”, and calls for simple everyday efforts such as the sharing of meals with people of other faiths, each with their own dietary needs, or joining in each other’s festive celebrations.

This might seem natural enough, but therein lies the pity, because even these are anathema in some parts of the world. Indeed, in building community ties, it is sometimes the everyday things which seem the hardest to do that have the biggest impact.

Making this point when he joined the discussion, Singapore's Deputy Prime Minister Heng Swee Keat argued that more trust and understanding was needed all round to tackle common challenges, like countering religious extremists and terrorism.

Fostering such trust called for actions and deeds, not just grand pronouncements.

He said: “I hope that we can build a democracy of deeds, where everyone chips in with our various strengths and passions to build a society we can all be proud of.

“In many countries when they have democracy, they think of it just in terms of elections. But really, it is not just about free speech, but more fundamentally about what each of us can do in society.”

This idea of a “democracy of deeds”, first coined by Mr S. Rajaratnam, Singapore’s first foreign minister, is one that the Republic’s leaders have often alluded to.  It is a powerful if abstract notion that isn’t easy for the man in the street to fathom.

To put it simply, if democracy is the rule of, for and by the people, then a “democracy of deeds” might be a society in which the challenge of addressing common problems is shared by a broad sweep of the people, coming up with practical solutions and working together to make things happen, rather than simply lamenting the state of the world, or waiting for someone else to sort things out.

This might mean doing things like attending a wedding or funeral even if it is held in another community’s place of worship, or joining Muslim friends in a breaking of fast during Ramadan. In other words, making the effort to treat the “other” more like “one of us”.

Loftier initiatives to do that were also highlighted during the conference. In his keynote address, for example, Jordan’s King Abdullah II recounted how the “Common Word” was launched in 2007 with an open letter from Muslim leaders to their Christian counterparts.

Urging peace between Muslims and Christians, the letter pointed to common ground between both faiths, citing a line in the Quran that goes, “Say: ‘O People of the Scripture! Come to a common word as between us and you, that we worship none but God,” as well as the biblical commandment to love God and one’s neighbour.

Such efforts to bring these two great religions closer have spanned the ages, as I learnt during a chance encounter at the conference.

An old friend told me about an event to be held here in August as part of commemorations of the 800th anniversary of the historic dialogue between St Francis of Assisi and the Egyptian Sultan Al-Malik al-Kamil.

That unlikely meeting took place in 1219, at the height of the Fifth Crusade, when Christians and Muslims were butchering each other. Undeterred, Francis decided to reach out to the Sultan to offer dialogue instead.

According to one account, when Francis and his party approached, soldiers “seized them fiercely and dragged them before the Sultan”.

Francis greeted the Sultan with the invocation, “May the Lord give you peace,” similar to the traditional Muslim salutation of “assalamualaikum” or “peace be upon you”.

Surprised, the Sultan asked why they had come, and who sent them.

Francis replied that “they had been sent by God, not by man, to show him and his subjects the way of salvation”. Struck by the diminutive friar’s courage and piety, he urged him to stay, and they went on to engage in a dialogue and forge a relationship.

But fostering interfaith understanding is not just the work of saints and sultans.  Which is why I was heartened that the event’s organisers took the message out of the conference hall and into the community, by setting up an exhibition, titled Many Beliefs, One Future, in the heart of the Raffles City Shopping mall. It showcased artefacts from various religious groups, from a 150-year-old Jewish Torah scroll to a family Bible that dates back to 1892.

One image that struck me was that by British prisoner of war Richard Walker who, while interned in Changi Prison during the Japanese Occupation of Singapore, painted a picture for the chapel in 1942. It depicted a scene from the birth of Jesus Christ, portraying the Virgin Mary as an Asian woman, and with one of the three Magi dressed in Chinese garb, to make the point that faith transcends race and culture.

Perhaps it was British author Karen Armstrong, a former Catholic nun who has written many books on comparative religion, who summed up the conference best. At the heart of all our discussions on diversity and cohesive societies is the basic question of how we are all to live together on this shared planet, and what each of us might do to make things a little better each day.

She said: “It is about being human. It is about how we can live together... It is about imagining yourself in other people’s circumstances so that you will enlarge your understanding and make a place for them in your minds and hearts.”

Warren Fernandez
Warren Fernandez is the Editor-In-Chief of The Straits Times. The Asian Writers’ Circle is a series of columns on global affairs written by top editors and writers from members of the ANN and published in newspapers and websites across the region. -- Ed.