Discussion at the Minimum Wage Commission has been stalled since members representing management left the meeting after the commission voted down a proposal to change the minimum wage by industry.

“The recent sharp rise in minimum hourly wage has hit all corners of the economy -- including companies, the labor market, government spending and the cost of living,” the Korea Employers Federation said in a statement.

It added the government has spent some 5.7 trillion won over the past two years on job funds in response to the minimum wage hike.

“The minimum wage hike has led to an increase in labor cost, ultimately raising insurance spending. Under the condition, both companies and workers are bound to feel the burden of increased social insurance,” the federation said.

It added that the minimum wage has a profound impact on finances, as it is linked to 18 legislations and 36 policies. 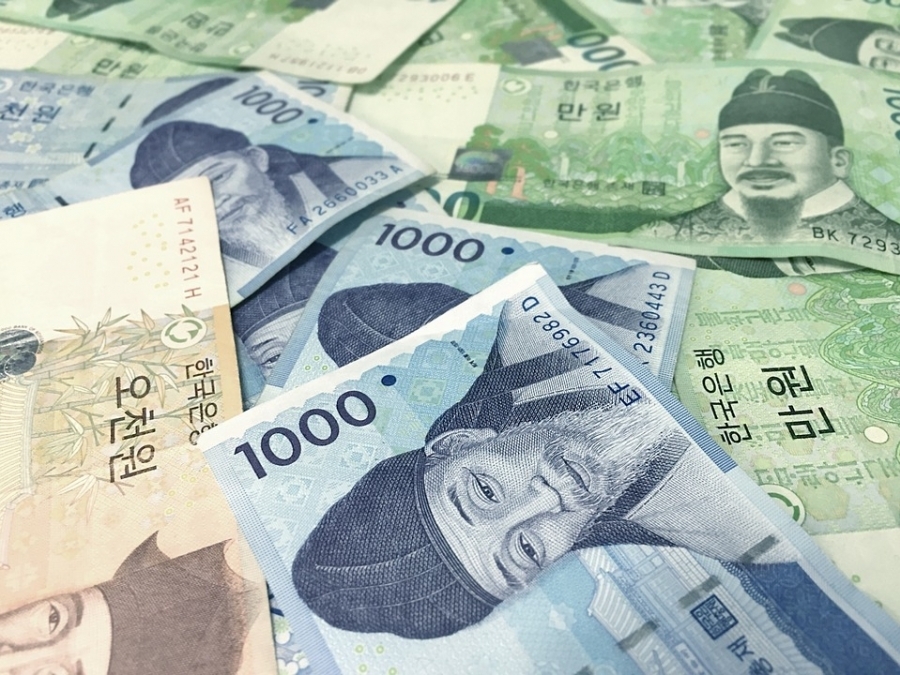 The premium rate for health insurance and long-term care insurance for the elderly rose 2.04 percent and 17.83 percent, respectively, on-year in 2018.

In the same period, the average insurance fees increased 4.58 percent and 17.83 percent, respectively, the federation said.

With the tug-of-war between the Korea Employers Federation and the labor sector showing no signs of finding a middle ground, the Minimum Wage Commission is to make its final call on next year’s minimum hourly wage until next week at the latest.

For changes to reach effectuation, the commission has to report next year’s minimum wage to the Minister of Labor and Employment by July 15, according to Korean law.

By the timeline, the minister has to announce the minimum wage for 2020 early next month.

The conflict over minimum wage spilled into politics with Na Kyung-won, the floor leader of the conservative Liberty Korea Party, pushing SMEs and Startups Minister Park Young-sun to “speak up to the government to freeze next year’s minimum wage or remain near this year’s level.”

“I was glad when Minister Park said during the hearing that the minimum wage should remain unchanged or remain around this year’s level,” Na said.

“Economic indicators are very bad, I hope you (Minister Park) would play a role in revitalizing the economy,” she added.

Clarifying her comments made at the hearing, Park said, “I said (at the hearing) a slight increase in the minimum wage should be reviewed after taking economic conditions into consideration.”

Taking a swipe at the main opposition Liberty Korea Party’s recent series of rallies outside the National Assembly and its boycott, Park noted that “continuous criticism does not always lead to victory” in reference to her experience as the floor leader of then-main opposition Democratic Party of Korea in 2014.