Shinhan Card has maintained its position as the nation’s leading credit card issuer for years, but it now aims to go a step further by integrating its services with customers’ lifestyles.

The firm has the largest number of customers among credit card issuers -- around 22 million -- which it hopes to expand to 30 million by 2023.

It has been offering a slew of services, such as sign-up bonuses, rewards, and original services, to evolve into a lifestyle platform. 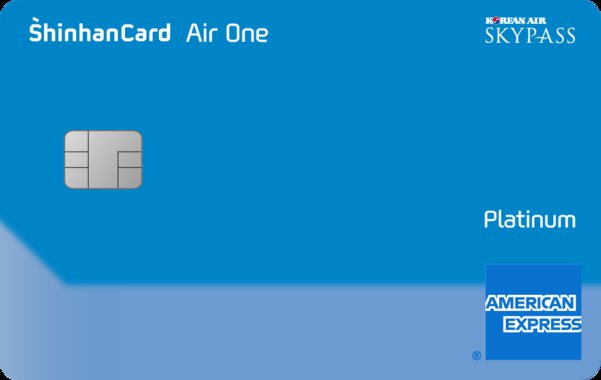 Earlier this month, Shinhan launched a credit card that targets globetrotters who seek to collect airline miles. Shinhan’s Air One card allows users to add a maximum of 2 mileage points to their Korean Air accounts for every 1,000 won spent.

When used at offline duty-free shops or airline-related businesses, 2 mileage points are added to customers’ Korean Air accounts. Extra monthly miles of 2,000 points can be collected in this way.

“The card is perfect for customers who prefer collecting Korean Air miles, as it adds 2 mileage points when used in stores that mileage card users frequent, such as duty-free shops,” a Shinhan official said.

As Shinhan aims to become more attuned to the needs of customers, it recently launched a real estate asset management service for lenders and owners and a pet insurance service. Both services are operated separately from the card issuer’s reward system, which is rare in the industry.