[Behind the Brand: 2] Tous Les Jours, Innisfree: Why do so many Korean brands have foreign words?

This strategy is known as foreign branding -- companies make their products or brands sound exotic to enhance their perceived value and make them more marketable.

There are also cases where brand names are derived from foreign words even in the absence of a clear foreign branding strategy. Lotte Group, as mentioned in the first installment of this series, got its name from the German novel “The Sorrows of Young Werther.”

Here are a few familiar Korean brands that incorporate foreign words into their names.

Because Monami pens are so synonymous with the daily lives of Koreans, it’s easy to forget the company’s name is French. It’s called “mon ami,” or “my friend,” because its products are so essential to our daily lives that the company has become a trusted friend.

According to the company, its philosophy entails providing “a pen readily available for anyone, anyplace, anytime.”

As to the reason its signature pen is called 153, the item originally cost 15 won and was the third product Monami produced.

While the name “Tous Les Jours” doesn’t have much to do with baked goods, bakeries provide freshly baked bread every day -- in this case, three times a day. So a name that means “every day” in French seemed appropriate.

The bakery chain’s strategy, adopted in 2006, of baking fresh bread three times a day has helped it expand into one of the nation’s most beloved bakery chains.

Also, the first Tous Les Jours bakery was launched in 1997. Within 12 years the chain had 1,000 bakeries across the country, and today it continues to grow globally. Tous Les Jours now has a presence in the US, China and Southeast Asia, among other places. 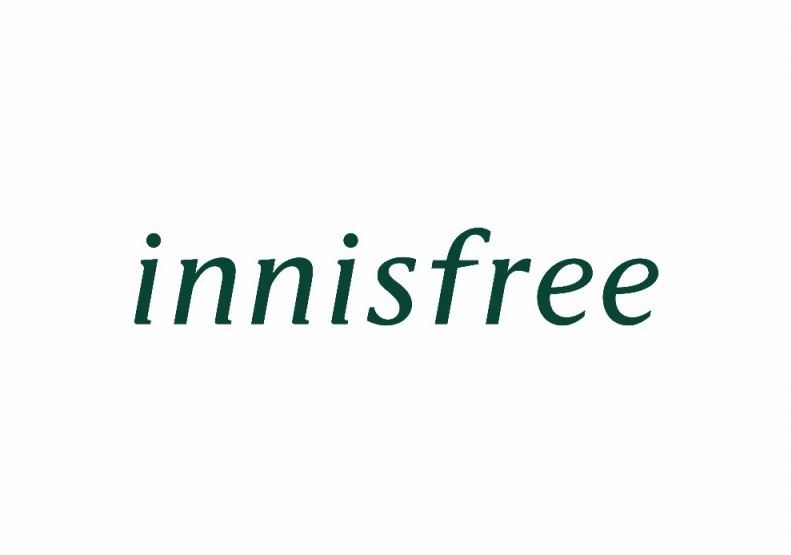 While the name “Innisfree” isn’t connected to Jeju Island, it is inspired by a real island -- an uninhabited island within a lake in Ireland.

The brand name comes from a poem, “The Lake Isle of Innisfree,” written by Irish poet William Butler Yeats. Yeats frequently visited Innisfree as a child. In the poem the island symbolizes peace and tranquility, things he misses as he revisits his memories while living in an urban setting. 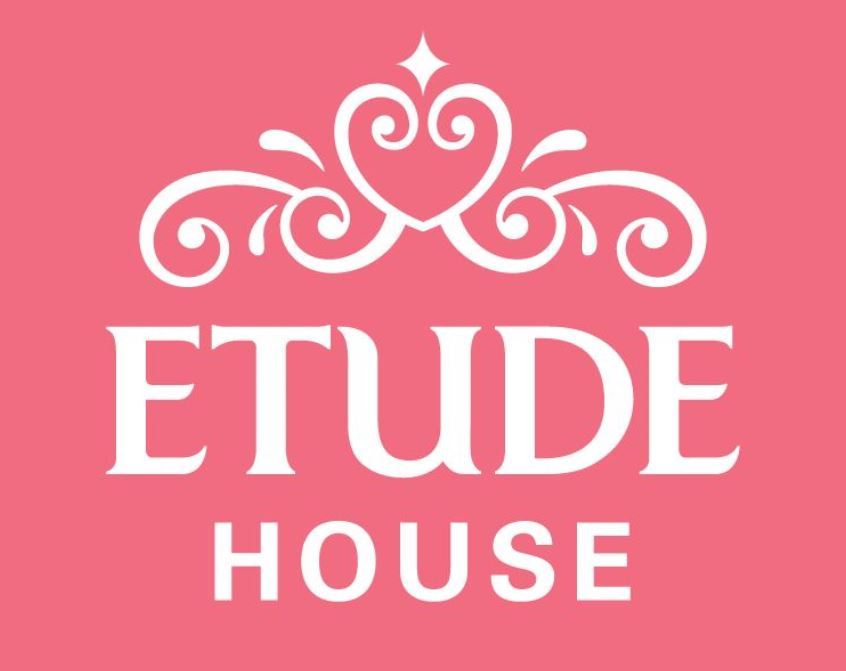 Another budget cosmetics brand within Amorepacific Group, Etude House also got its name from a foreign word.

“Etude” means “study” in French, and in English it refers to a composition that musicians play for practice to hone their skills. Etude House was inspired by the etudes of Frederic Chopin, a Polish composer who moved to Paris and died in 1849.

According to the company, its products help customers find their inner beauty, just like Chopin’s sweet melodic music.

Whereas Innisfree specializes in skin care products, Etude House is known for colorful makeup products like eye shadows and blushes that appeal to younger people. Its signature shade, bubble gum pink, is a key factor in its brand identity. 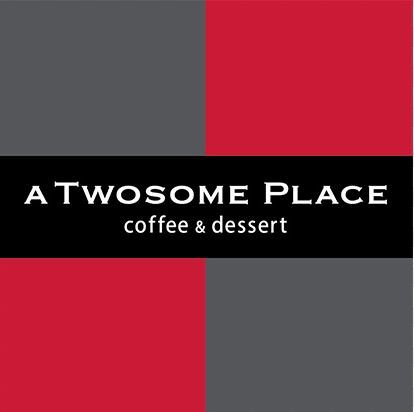 Of the many coffee chains in Korea, one of the most popular is “A Twosome Place,” colloquially shortened to “Twosome” among locals.

Unbeknownst to many, “A Twosome Place” is short for the company’s slogan: “A cup of coffee, Two of us, Some dessert, Place.”

As odd as it may sound, coffee, dessert and an inviting space where people can spend time together encompass the essential elements of a cafe.

A Twosome Place is CJ Foodville’s flagship coffee house, but as of April this year, CJ sold three-quarters of its 60 percent stake in the business to Hong Kong-based private equity firm Anchor Equity Partners, leaving CJ with only a 15 percent stake.

The move came as a surprise, but it was seen as a strategy by CJ to focus on its other brands. 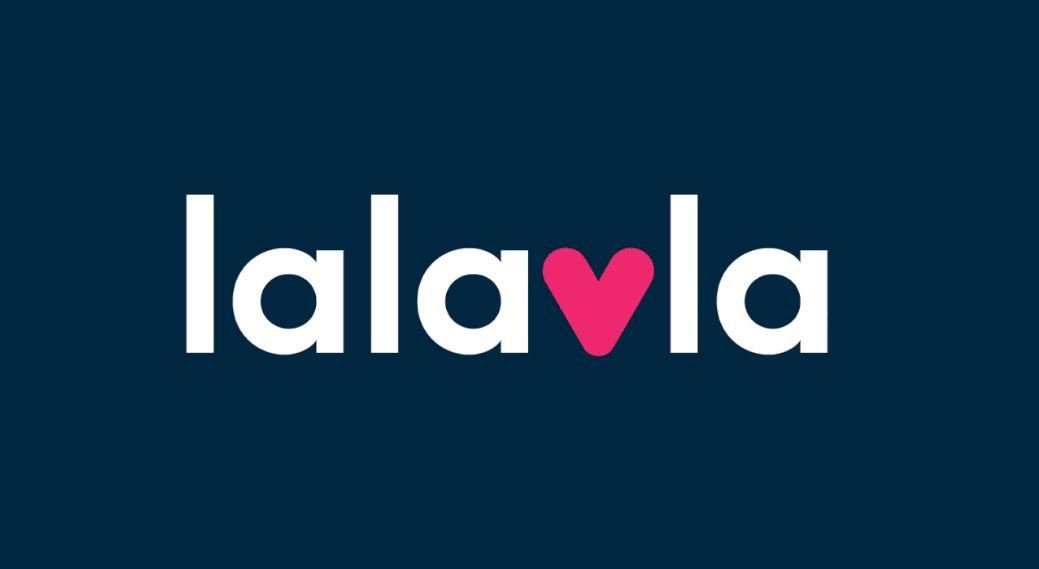 In 2004, GS Retail and Hong Kong-based Watson Group co-founded health and beauty retailer Watsons Korea. Despite its success in other Asian countries, Watsons didn’t do well in Korea.

In February 2017, GS Retail acquired a 100 percent stake in Watsons Korea. The following year, it was completely rebranded and became the drugstore consumers know today: Lalavla.

According to the brand, the name gives the drugstore a youthful vibe, and GS Retail is separating the company’s drugstore brand from other competitors in the segment by emphasizing inner and outer beauty attained through good health.