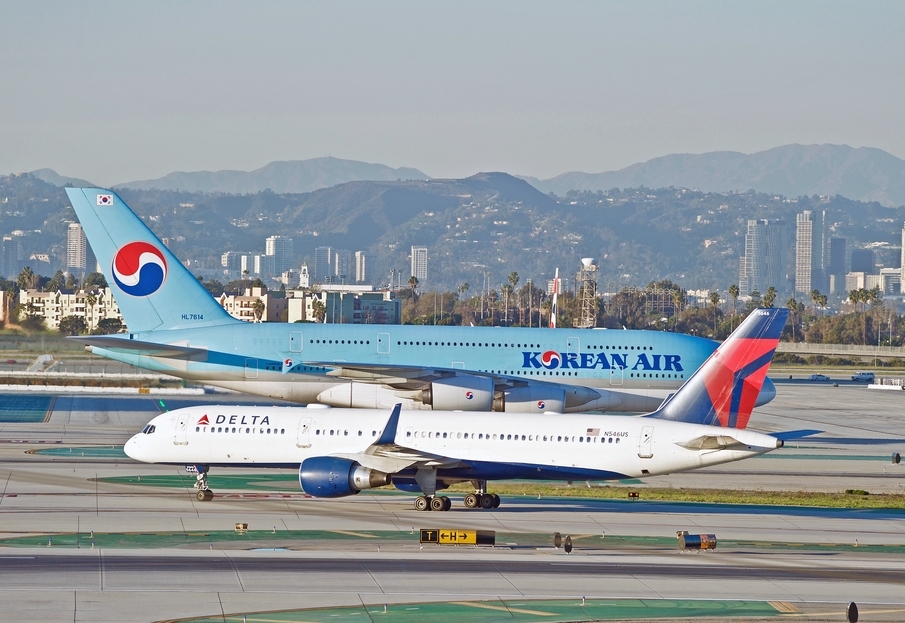 Delta Air Lines said its indirect investment in the Korean air carrier demonstrates its commitment to the success of their joint venture and to customer benefits.

It said it also aims to increase its equity stake to 10 percent over time, following regulatory approval.

“Together with the team at Korean Air, we have a vision to deliver the world’s leading trans-Pacific joint venture for our shared customers, offering the strongest network, the best service and the finest experience connecting the U.S. with Asia,” said Delta Air Lines CEO Ed Bastian in a statement.

“This is already one of our fastest-integrating and most successful partnerships, and experience tells us this investment will further strengthen our relationship as we continue to build on the value of the joint venture,” Bastian said.

Earlier this month, the KCGI increased its stake in Hanjin KAL to 15.98 percent, from 14.98 percent in April.

This has led to the KCGI stake in Hanjin Group having a gap of less than 2 percentage points from that of the late Chairman Cho, who was the largest shareholder at 17.84 percent.

The joint partnership between Delta and Korean Air has continued since 2000, when the airline alliance Sky Team kicked off. In May last year, the two air carriers formed a trans-Pacific joint venture to operate 13 international long-haul flights and 1,400 codeshare flights to 370 cities in the US and Asia.