On Wednesday the resort chain announced a promotion for foreign guests staying at Sono Village, a Vivaldi Park property in Gangwon Province, a two-hour drive from central Seoul. 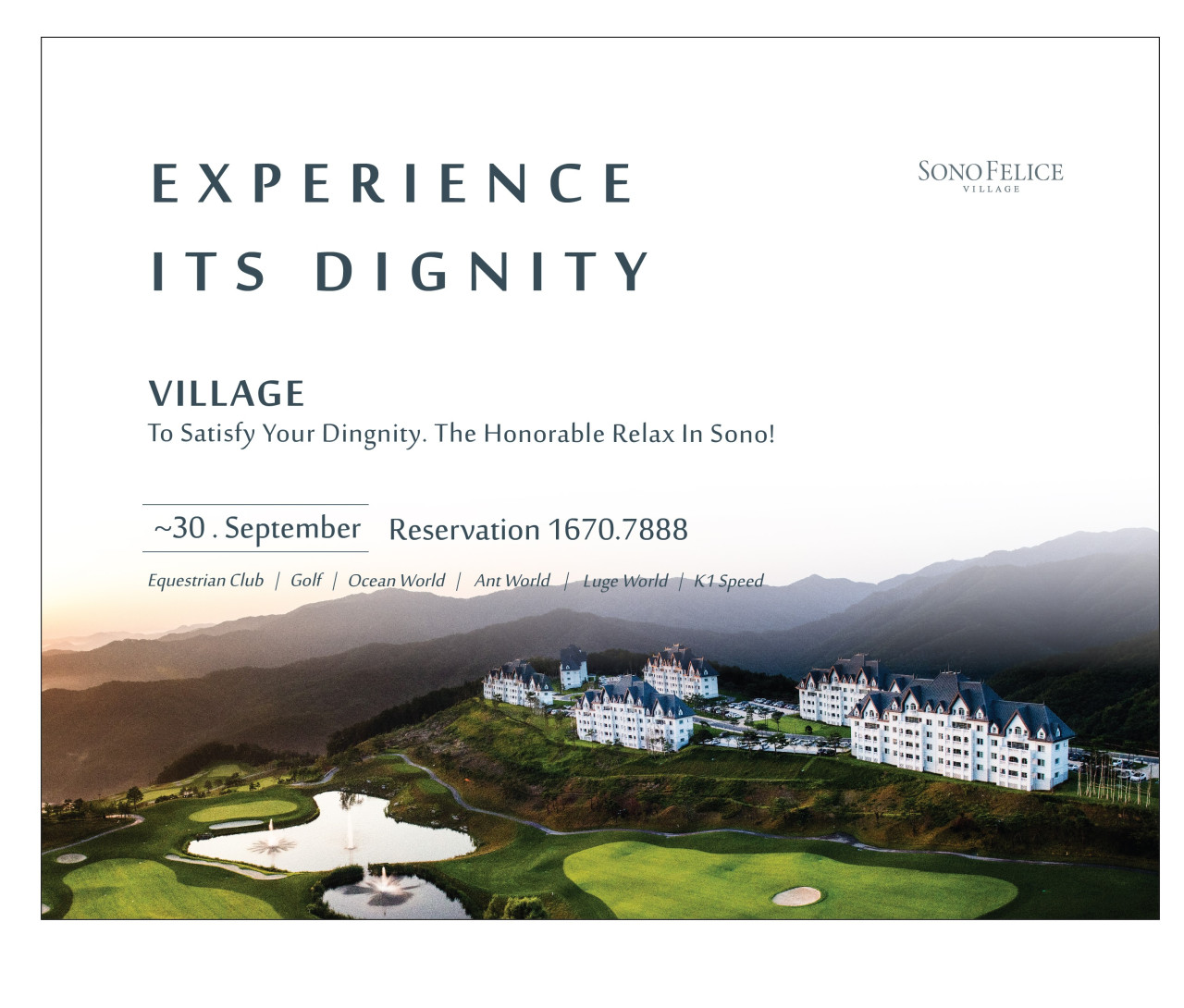 Sono Village, next to the Sono Felice Country Club, was designed under the concept of “your own honorable lifestyle.” It features four room types -- the silver, gold, royal and president’s suites -- each with two main bedrooms and bathrooms, plus a separate living room, so multiple families can stay in a single unit.

The special discount continues until Sept. 30. Reservations must be made by June 30 through an exclusive line for foreigners: 1670-7888.