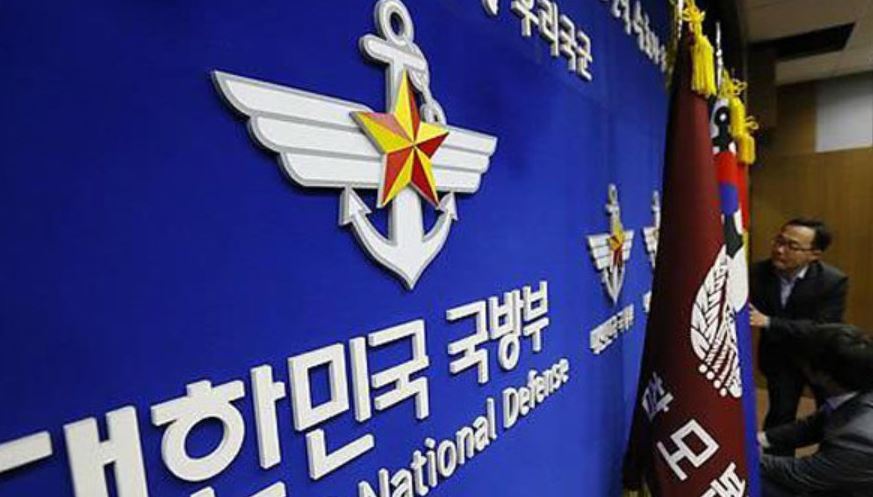 “(South Korea) is actively participating in enforcing UN Security Council resolutions related to sanctions on North Korea,” a Ministry of National Defense official said Friday in response to a Voice of America report.

On Thursday, Voice of America had cited a Japanese Foreign Ministry official as saying that South Korea has no record of dispatching ships or aircraft to take part in related efforts.

“(Related efforts) are underway in cooperation with concerned countries, but details cannot be disclosed due to security reasons. All assets we can mobilize are taking part, and being operated appropriately.”

To get around the international sanctions that have been imposed on the country, North Korea has taken to transferring cargo between ships while at sea.