[Eye Plus] Seoul’s sharing bikes moving up a gear

Riding a bike in Seoul has never been easy. With spider web-like tangles of roads teeming with traffic, and pedestrian areas packed with people milling about, talking and running at different speeds, the metropolitan city is still a tough place for a bike ride.

Under the city of Seoul’s green transport vision, however, two-wheelers are an increasingly common sight -- and not just as last-mile mobility, but also for recreational use. 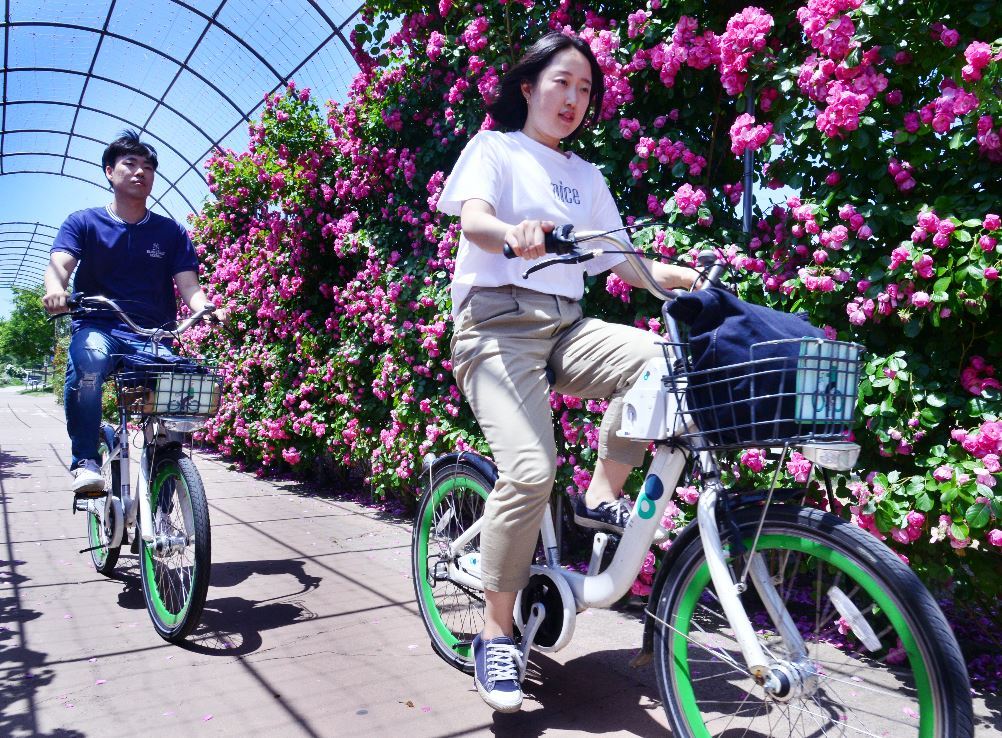 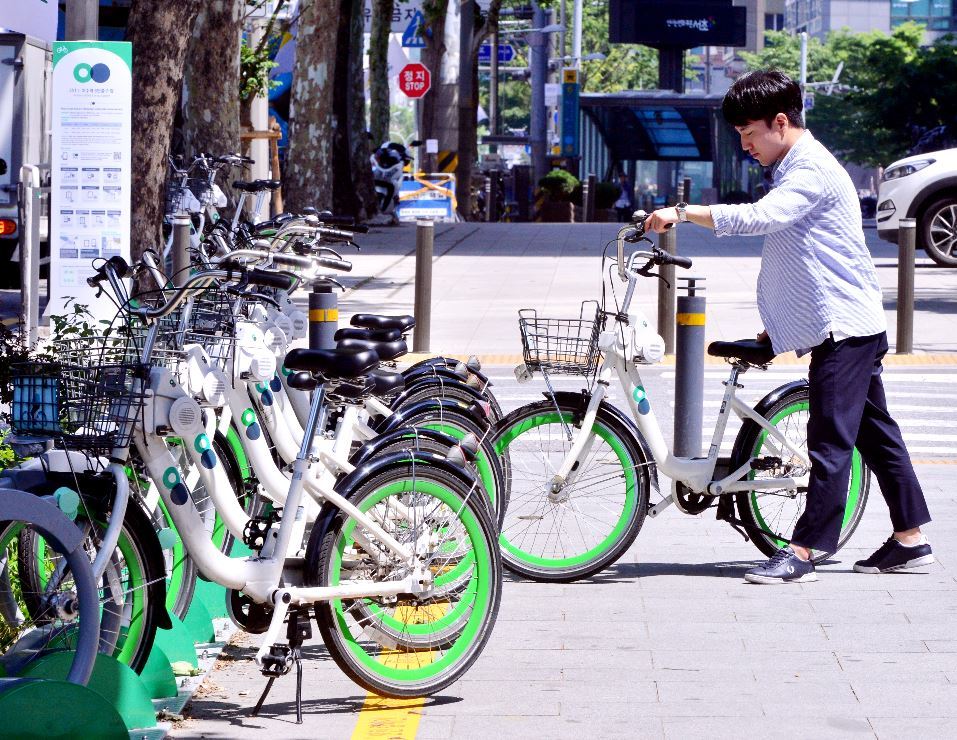 At unmanned rental hubs located at subway stations and public parks, the city’s sharing bikes -- Ttareungi -- are ready to take riders from place to place for just 1,000 won per hour. Users can pay through a mobile app or with a T-money card for a closer look into a city where traditional and modern landscapes coexist -- a chance to discover hidden gems.

The bike app, developed by the city government, keeps track of how far the rider has traveled, how many calories are consumed and how many carbon emissions have been saved by choosing pedal power over petrol. 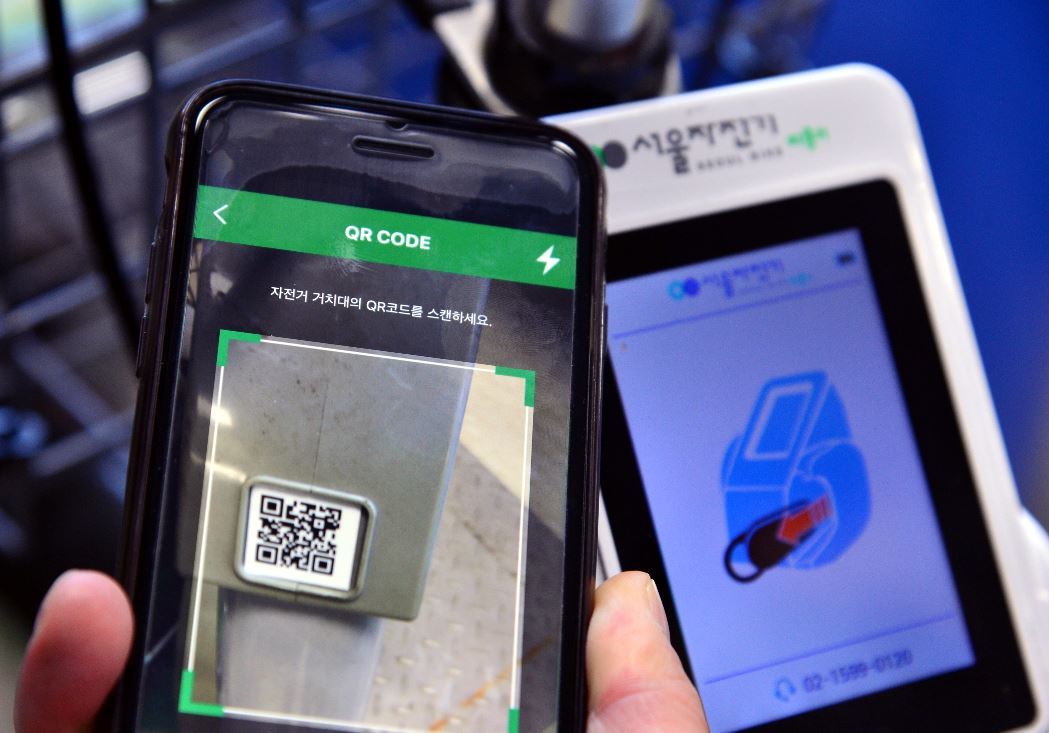 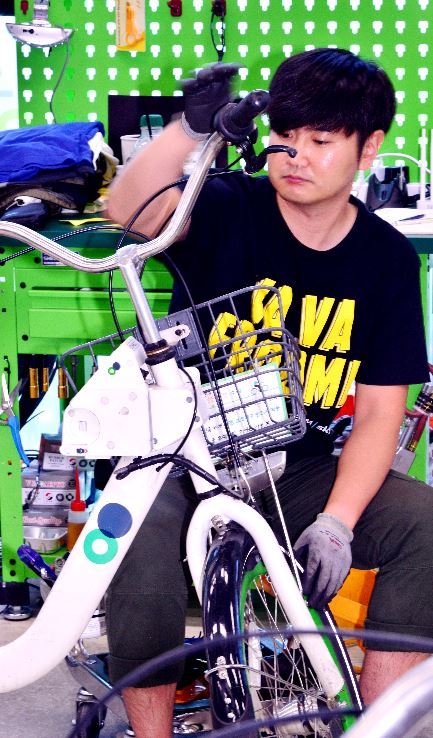 The municipality plans to expand its cycling infrastructure, increasing the number of bike rental spots to 2,140 within this year and to 3,040 by 2020, meaning riders might worry less about where to take and return bikes in the near future. For more information, visit www.bikeseoul.com.