By Sohn Ji-young
Published : May 22, 2019 - 16:26       Updated : May 22, 2019 - 16:29
As South Korea’s financial regulators prepare to issue new operational licenses for internet-only banks here next week, all eyes are on the approval prospects of Toss Bank and Kiwoom Bank -- the two consortia currently in the running for preliminary permits.

Up to two licenses are up for grabs, though the Financial Services Commission, the country’s chief financial regulatory body, has hinted it may approve only one.


The FSC’s review panel and the Financial Supervisory Service plan to convene later this week, with the aim of announcing preliminary approval results by Sunday at the earliest, according to industry projections.

The decision is expected to shape the future of the local online-only banking industry, which now comprises only two players, K bank and Kakao Bank.

Toss Bank has underscored its strength as an innovative financial technology leader, citing ambitious plans to become a “challenger bank” in the market and introduce ways to better serve “thin filers,” people with limited credit histories who have been long marginalized by traditional banks.

Kiwoom Bank has stressed its financial strength and a diverse shareholder base that includes big telecommunications and retail companies, such as SK Telecom and Lotte Members. KEB Hana Bank, a major commercial bank in Korea, is also participating in the Kiwoom-led consortium. 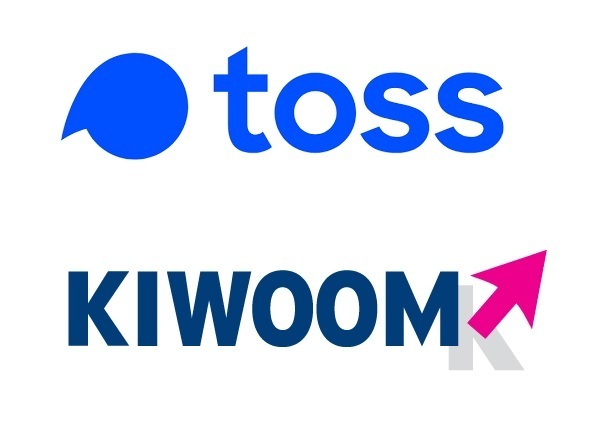 The two players face differing hurdles when it comes to gaining regulatory approval.

In terms of fiscal stability, Kiwoom is in the lead, as it boasts a steady source of capital from its main securities brokerage business. Diversity is also a strength touted by the Kiwoom Bank consortium, which consists of 28 members, serving as another measure of stability and innovative potential, it claims.

Despite such strengths, Kiwoom Bank faces doubts regarding its ability to bring disruptive innovation to the banking business -- which had been the initial aim of Korea’s decision to welcome new players to the internet-only bank sector.

Critics have argued that Kiwoom Bank lacks a clear vision for innovation and that it would become merely a securities firm with a banking unit that is no different from those of traditional banks. This would defeat the purpose of the government’s efforts to permit more internet-only banks, they say.

On the innovation front, Toss Bank has the upper hand considering its reputation as a young, fast-growing startup with a reputation for bringing disruptive services on the fintech front.

However, doubts linger over Toss Bank’s ability to raise capital when needed, considering Viva Republicas’ startup status and its limit. Toss’ operator says it has sufficient cash reserves of its own to run the bank and that its remaining shareholders are dependent partners that can pitch in capital as needed. Whether the FSC will agree has yet to be seen.

In addition, Toss Bank faces uncertainties regarding regulatory compliance. In seeking a license, Viva Republica had positioned itself as the majority shareholder of Toss Bank with a 60.8 percent stake, with Korean strategic holders holding a combined 19.9 percent stake and foreign venture capital firms owning a 19.3 percent stake.

But this shareholding structure would work only if Viva Republica is recognized as a financial corporation, rather than an information and communications technology company.

In January, Korea revised its Banking Act to allow ICT companies to own up to a 34 percent stake in an internet-only bank, up from the previous 10 percent threshold, with aims to spur greater expansion of the internet-only banking sector.

Viva Republica was established as a company dedicated to electronic payments and settlements in accordance with the Electronic Financial Transactions Act. But there are no guidelines to decide whether such entities should be considered a financial firm under the Banking Act.

The startup says there are sufficient grounds for it to be recognized as a financial company, as its revenue comes from its diverse financial service offerings. However, regulators are believed to be more conservative in their evaluation, considering the lack of a precedent for a case like Toss Bank’s and the consequences of recognizing e-payment firms as a financial entity eligible to become a majority shareholder of a bank.

If Viva Republica is recognized as a nonfinancial company, its stake ownership would have to be lowered to below 34 percent in accordance with local laws -- a development that would further complicate prospects of gaining approval.