The 62-year-old Korean hostage, surnamed Joo, and three Filipinos were taken hostage by militants last year while working as civil engineers at a desalination plant in western Libya. 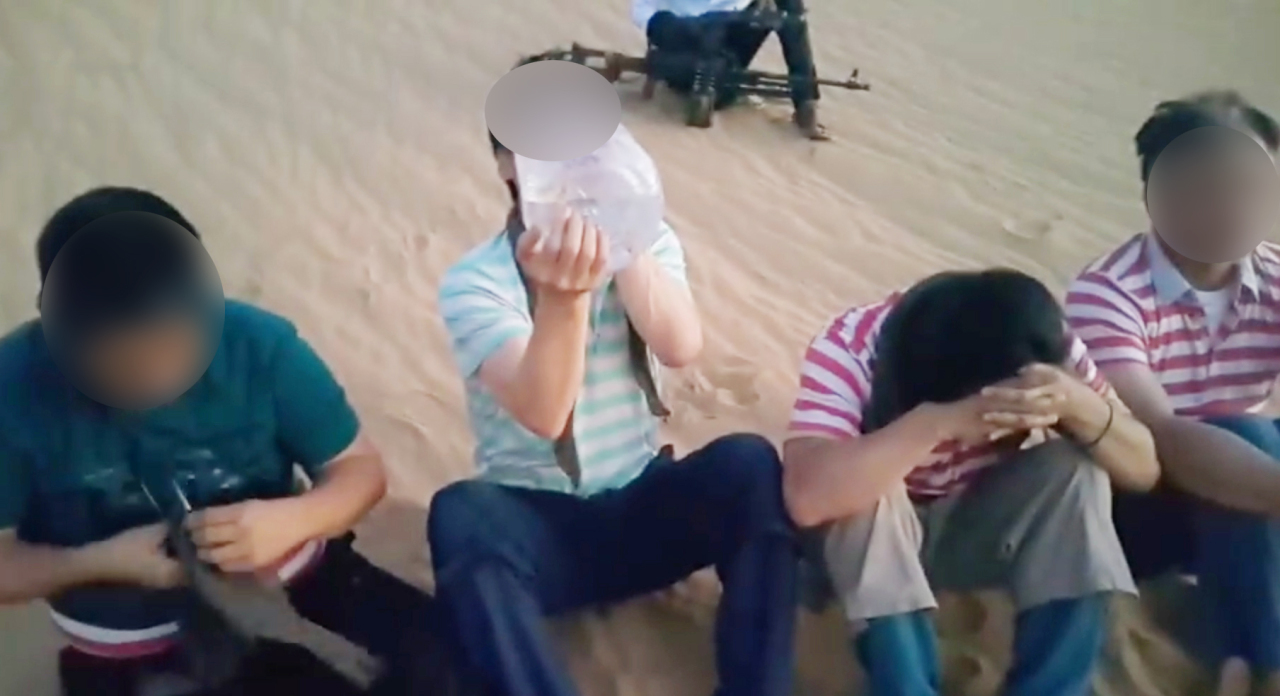 The ministry official cited a statement from the UAE Ministry of Foreign Affairs and International Cooperation that said its coordinated efforts with the Libyan National Army, headed by Libyan militia commander Khalifa Haftar, contributed to the successful operation.

“The fruitful cooperation between UAE and Libyan National Army has led to finding the four hostages safe, and work is underway to return them to their countries,” the UAE statement read.

Joo is staying in Abu Dhabi under the protection of South Korea’s diplomatic mission and will return home Saturday.

The South Korean government has been closely cooperating with the Libyan government to bring Joo home. On March 18, Foreign Minister Kang Kyung-wha met her Libyan counterpart, Mohamed Taha, in Seoul for bilateral talks. The government sent a special delegation to Libya in November last year to resolve the kidnapping issue.

Seoul has also sought help from the UAE, which has influence in Libya. President Moon Jae-in asked for support during a summit with Abu Dhabi’s Crown Prince Mohammed bin Zayed Al Nahyan in Seoul in late February.

“The fact that the government had to coordinate with various nations concerned, including the UAE, the Philippines, the US and the UK, shows that the situation in Libya was quite complex,” the ministry official told reporters.

He added that the UAE has a significant historical and economic impact on the Libyan region, and the UAE has taken advantage of the local influence of the Libyan National Army.

“It should not be misunderstood that the armed forces that led the kidnapping of the Korean and the Libyan National Army are mutually supporting or linked,” he said.

Meanwhile, it has not yet been revealed why the Libyan militants kidnapped the Korean and Filipinos as well as what negotiations were made between the UAE and Libyan forces and the armed forces.

“We cannot confirm them yet,” another Foreign Ministry official said.