The NDC began in 2007 as an opportunity for Nexon Korea employees to share knowledge internally. It has since become Korea’s biggest conference for sharing knowledge on game development. 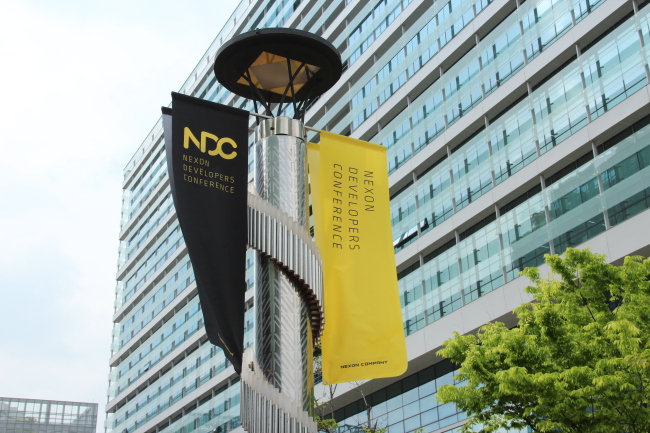 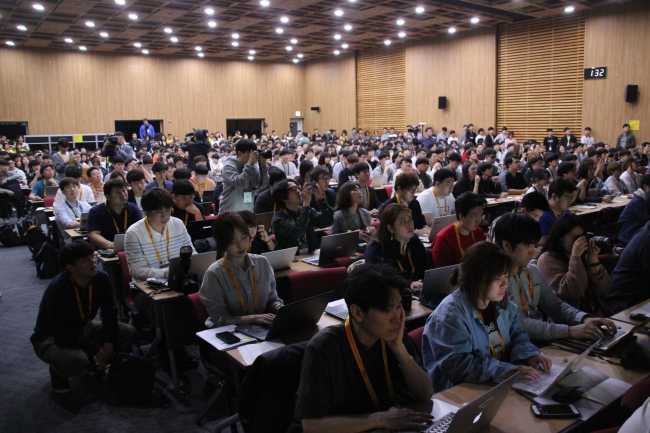 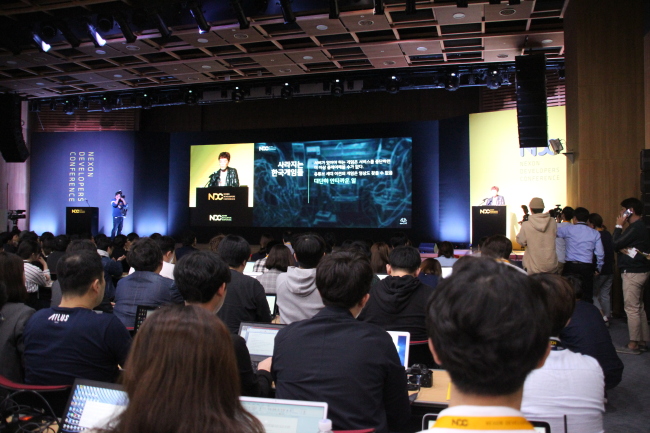 For the last five years, the NDC has offered over 100 sessions every year -- up from 33 sessions in 2007 -- and attracted nearly 20,000 attendees annually. In addition, about 600 students come to the event, which features an exhibition of game art and live outdoor performances of music from games. 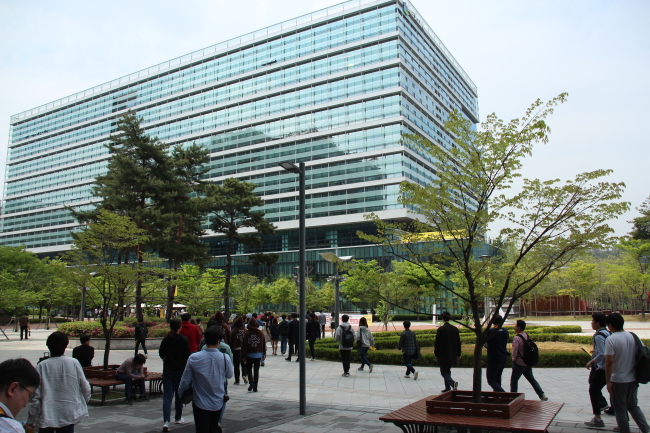 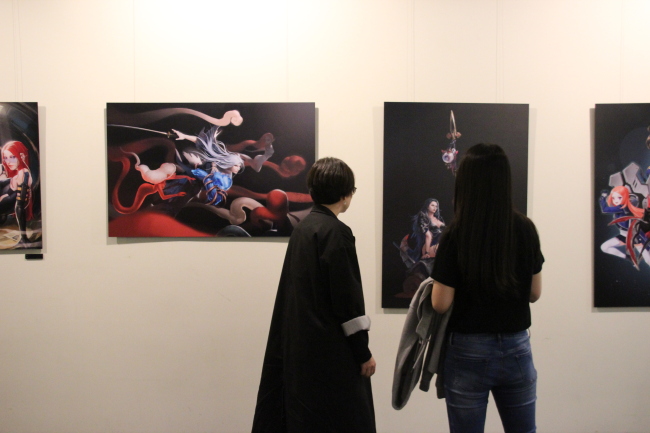 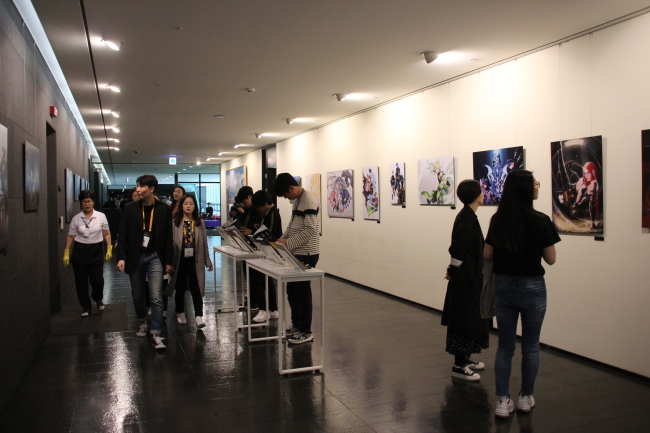 Topics covered at the conference include storytelling for game developers; insights on game-developing engines Unreal and Unity; tips for job application at Nexon; communication methods between designers and programmers; business survival tactics for subculture games; and appropriate sound and music for different genres of games.

There will also be a talk by professor Jeong Eui-jun of Konkuk University’s Department of Digital Culture and Contents, who has compiled observations on teenagers and games for over four years. 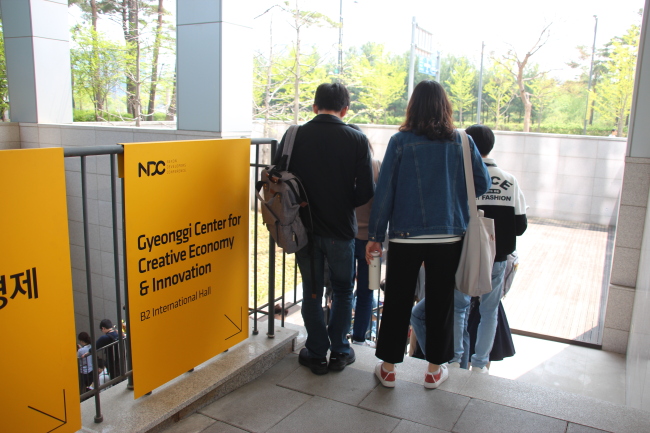 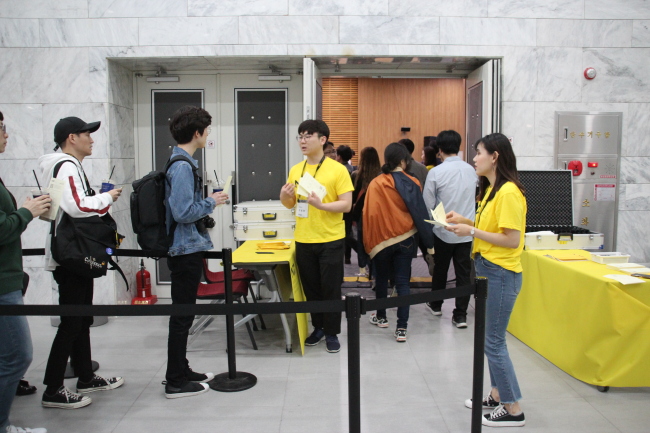