NK official in Moscow possibly for preparations for leader's trip

Kim Chang-son, the official with the North's State Affairs Commission, arrived in Moscow on Tuesday via Beijing and was still staying in the Russian capital on Thursday, according to the sources in the two cities. 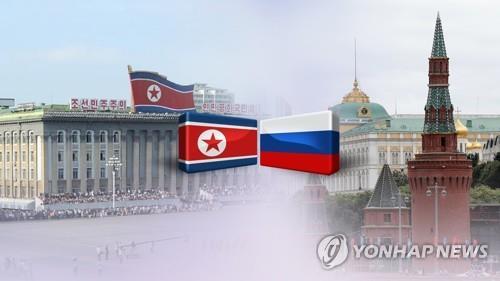 His trip suggests that the North may be making preparations for what would be leader Kim's first trip to Russia since taking office, because the official is in charge of logistical preparations ahead of the leader's overseas trips.

Ahead of Kim's visits to Singapore in June last year and Vietnam last month for his summit meetings with U.S. President Donald Trump, Kim Chang-son visited the two cities well ahead of time to make logistical and protocol preparations.

Since the breakdown of last month's summit between Kim and Trump, North Korea has been stepping up its diplomacy with Russia, with three senior North Korean officials making back-to-back visits to Russia this month.

A delegation of Russian senators also visited Pyongyang this week.

Andrew Kim, a former CIA official who retired last year as head of the agency's Korea Mission Center, was also quoted earlier Thursday as saying that the North's leader is seeking to visit Russia.

Since last year, Kim has visited China four times for talks with Chinese President Xi Jinping but has never traveled to Moscow. (Yonhap)