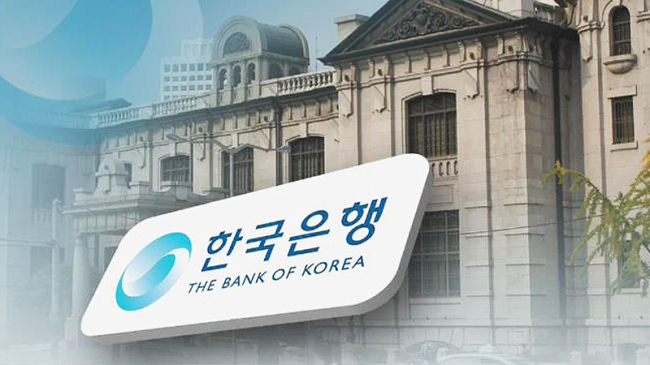 The export price index stood at 82.97 last month, up 0.2 percent from the previous month, according to data released by the Bank of Korea. This marked the first on-month rise since October.

Steering the gain was the petroleum products and coal sector, which saw an 8 percent hike on-month.

The country’s benchmark Dubai crude reached $64.59 per barrel in February, up 9.3 percent from a month earlier.

Semiconductors, on the other hand, slipped amid slow demand. Prices of dynamic random-access memory chips shed 6.9 percent on-month during the same period.

Meanwhile, the import price index gained 1.9 percent on-month to 86.56, marking the highest on-month rise since May.