According to the Daegu Police, a man reported his wife to the police after she locked the door and would not allow their daughter to go outside on Saturday. The wife is believed to have schizophrenia, a mental disorder sometimes characterized by hallucinations, delusions and abnormal behavior. 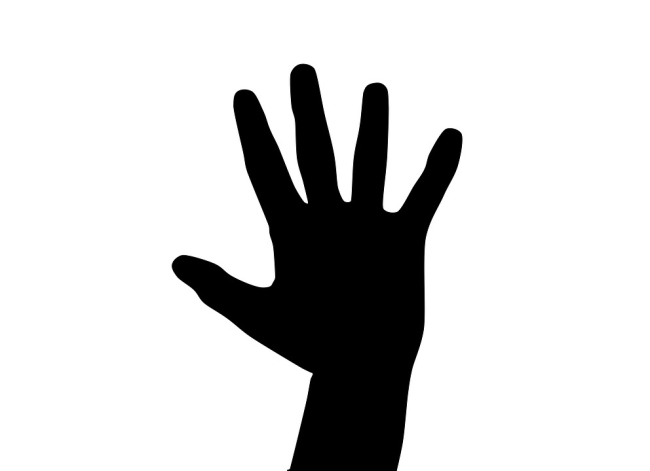 The woman was hospitalized following the incident.

The police are discussing whether to charge the woman with obstructing the police from carrying out their duties.