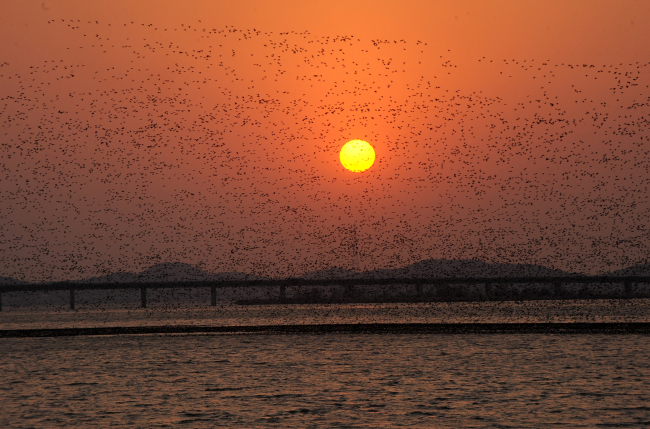 After enduring a slightly less cold winter on the Korean Peninsula, wild birds are getting ready to return home in regions spanning from Siberia to the eastern Manchuria area of China.

Korea is host to more than 100 types of migratory birds every winter. 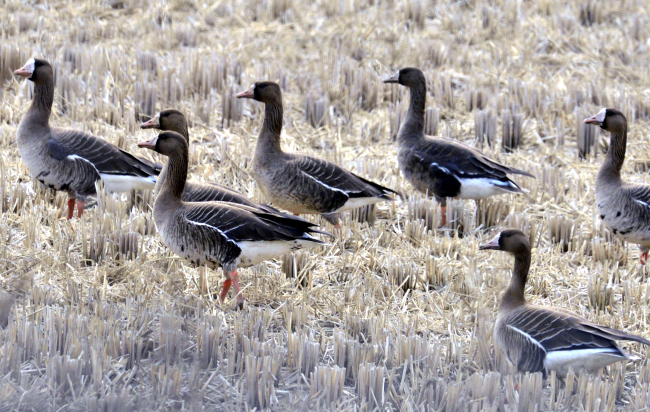 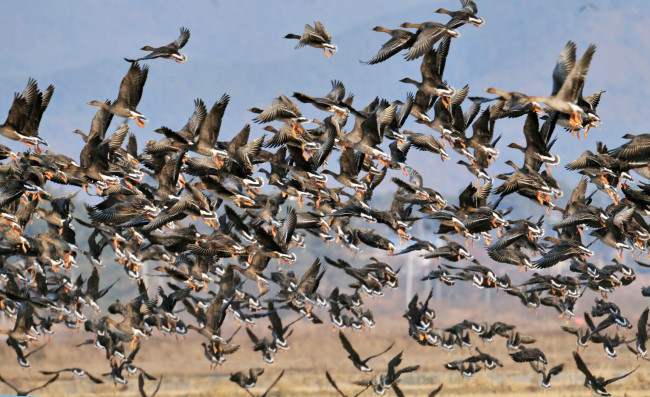 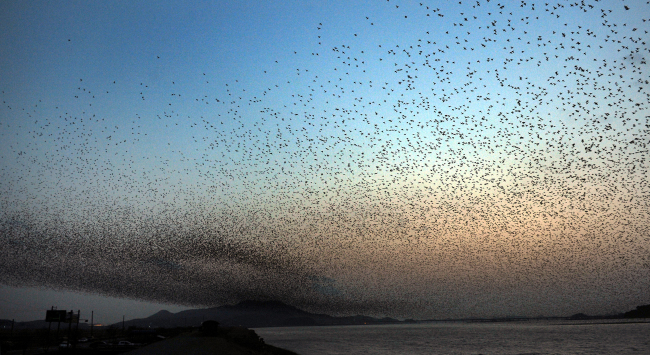 From September to November, birds from northern Russian and China fly several thousands of kilometers to Korea in search of warmer habitats.

There are over 200 areas in Korea where people can witness these birds, including the Cheonsuman Bay of Seosan, South Chungcheong Province, and the estuary of Geum River in Gunsan, North Jeolla Province.

The swans, called “goni” in Korean, stay here from November through March. They are originally from tundra areas near the North Pole. 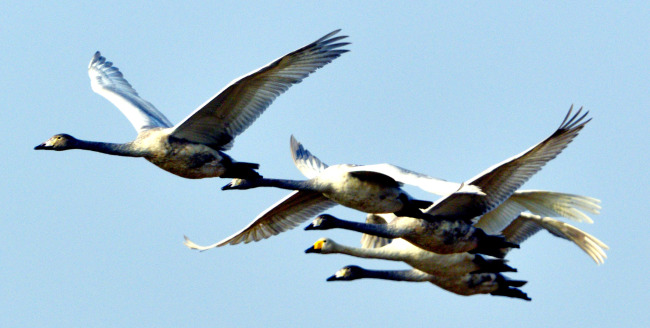 The spectacled teals, named “gachangori” are famous for their group dance performance that creates a spectacle in the sky. Around 350,000 ducks visit the country each year. It is no exaggeration that almost the entire population of spectacled teals spend their winter here.

The ducks rest in water during the day, and fly out in a large group to search for food during sunset.