New KakaoTalk alert sounds include dog’s bark, ‘I love you’

“We developed the idea based on users’ practice of using different wallpaper for chat groups for identification purposes,” an official from KakaoTalk said. 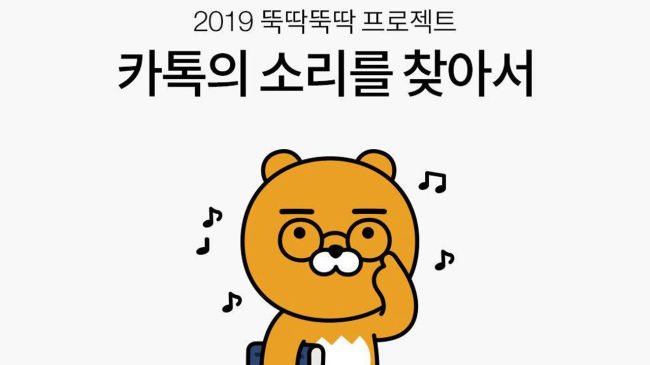 Of the previously available alert sounds, only the six most representative ones remain, while 26 new sounds have been added.

In a promotional video on YouTube, a KakaoTalk message from the boss arrives with the sound of a dog barking --poking fun at the work-employee relationship.

KakaoTalk said it will continue to update different alerts for Plus Friends accounts run by businesses and more.