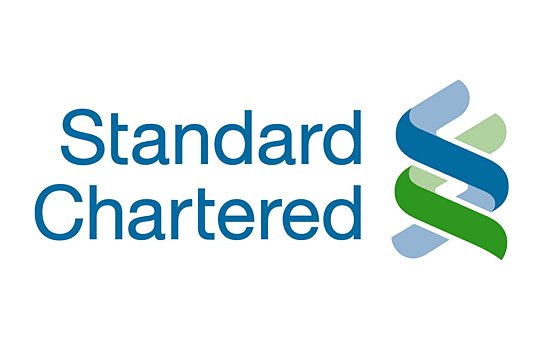 In a directorate meeting held Wednesday, SC Bank Korea approved the capital restructuring resolution on issuing subordinated 10-year bonds worth 600 billion won and paying out an interim dividend totaling 500 billion won, the bank said in a press release. The subordinated bonds, once issued on Jan. 28, will be entirely taken over by SC Group.

Upon these actions, the Korean subsidiary is to see an investment effect of 100 billion won, as well as improvement in its return on equity and capital adequacy -- the latter indicated by the Bank for International Settlements ratio.

The latest decision reflects the bank’s efforts to pre-emptively respond to the Total Loss-Absorbing Capacity regulations as stated by the Financial Stability Board, the financial regulator affiliated with the Group of 20.

Under the rules, subsidiaries of SC Group are required to meet a capital adequacy level of 14.5 percent or more, which is higher than the requirement for other commercial banks.

“SC Bank Korea has not only become the first among local banks to meet this global standard on capital adequacy but also secured extra investment from the group,” said SC Bank Korea CEO Park Jong-bok.