“About 80 trillion won ($71.3 billion) of the domestic shadow banking market is highly subject to volatility, likely to face insolvency depending on the real estate market situation,” Shin Yong-sang, senior researcher at KIF, claimed in a related report. 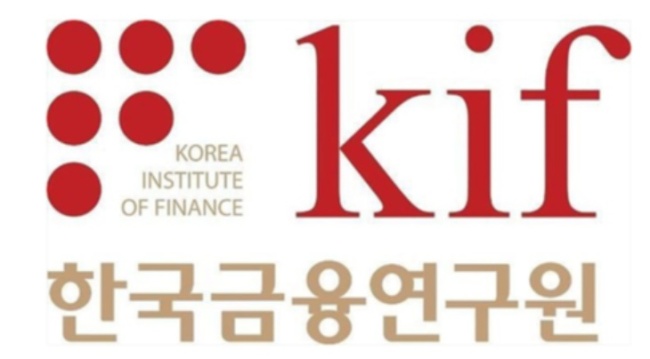 According to the report, the total volume of real estate-related shadow banking here stood at 469.7 trillion won as of the end of September last year. Such nonbank financing especially marked a visible expansion in 2010-2017 amid the nation’s sustained preference of low interest rate, as well as the prosperity of the domestic real estate market.

The problem is that about 17 percent of the entire volume, or 80 trillion won, is currently subject to volatility, the report pointed out, expressing concerns on the 1.1 trillion-won peer-to-peer lending sector.

“Real estate accounts for a considerable majority in household assets. Considering South Korea’s relatively high dependence on shadow banking, the downside risks triggered by a real estate market downturn could be bigger than fluctuations in other financial assets,” the report said.

“Financial authorities need to keep track of the shadow banking market at all times and build a risk management system.”