The Ministry of Gender Equality and Family, inspecting over 300,000 facilities including schools, day care centers, kindergartens, study centers and hospitals, from July to September discovered 131 sex criminals working at 132 facilities. 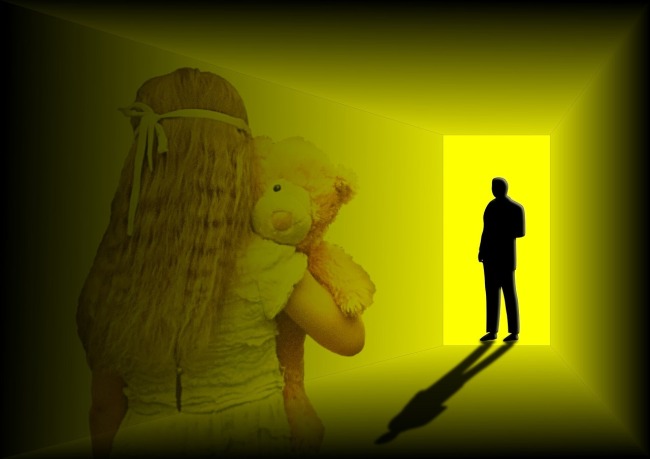 Seventy-one offenders were dismissed from their workplaces. Among facility operators who were sex offenders, 17 were replaced and 43 were shut down, the ministry said.

In 2016, the Constitutional Court ruled that the law restricting the employment of sex offenders for 10 years regardless of the gravity of the offense was unconstitutional. Until the revised law that bans sex criminals from employment in child-related facilities came into effect in July, sex criminals could be hired at those facilities.

The ministry regularly discloses the employment status of sex offenders to the public via its website.