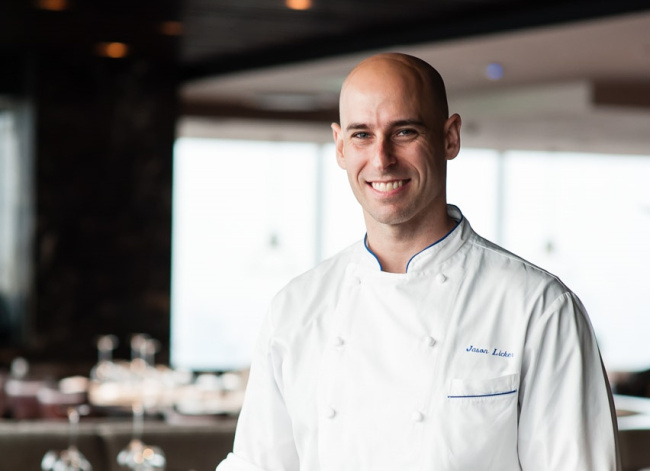 Sweet delights created by Licker are available at the hotel lounge until the end of November. White chocolate Junmai, matcha and makgeolli desserts are on the menu.

Licker was the champion of the Thai version of culinary TV show “Iron Chef.” He has been working in Asia for more than 12 years, successfully adapting to local palates. 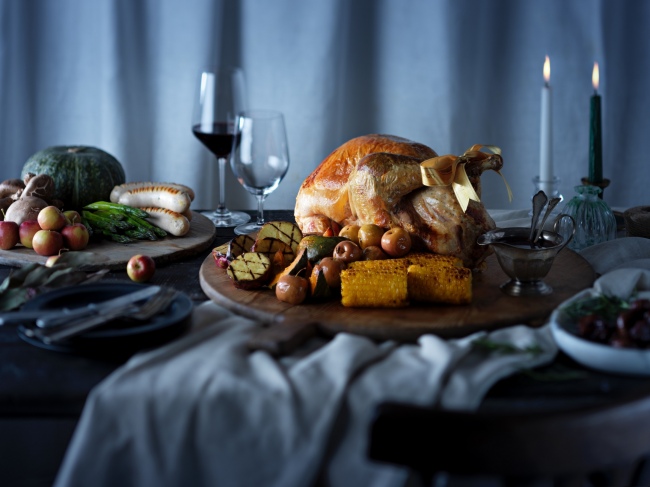 Traditional American-style turkey will be available as a takeout from Grand InterContinental Seoul Parnas’ Grand Deli.

The 6-kilogram turkey, marinated in herbal water for a minimum of 12 hours before being coated with herbal butter, is roasted in the oven at a low temperature. It comes with roasted sausages, figs, corns, sweet potatoes, chestnuts and other side dishes along with giblet gravy and cranberry sauce.

At Terrace 7, a rooftop garden designed as a culture complex suitable for movie screenings and small-sized concerts, the hotel will host a classic concert to which local residents are invited.

The lifestyle design hotel, evolving around the concept of “Stay in Green” has 191 rooms and three penthouses. The property is filled with artworks and guests can choose among four room types -- Oak, Chic, Green and Walnut.

During the promotion, the buffet restaurant offers over 100 European dishes, such as veal sirloin with potato salad, sea bass with citrus dill sauce and beef stroganoff pilaf, mussel salad and more. 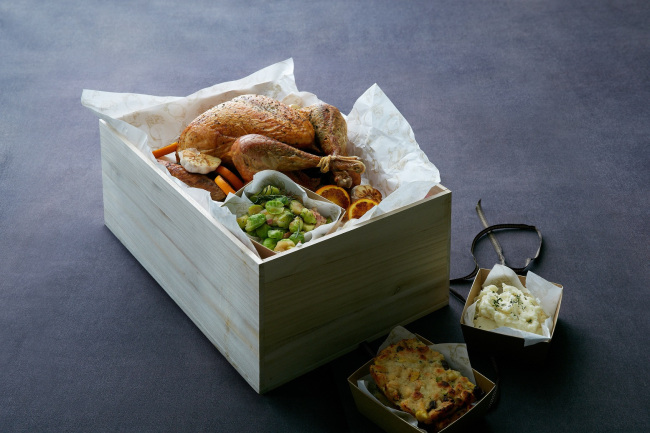 The promotion features a 7-kilogram roast turkey with chestnut stuffing, cranberry sauce and gravy or 7 kilograms of prime ribs flavored with peppercorn.

While turkey and ribs come with mashed potatoes and cabbages, guests can add additional side dishes or desserts at additional cost.