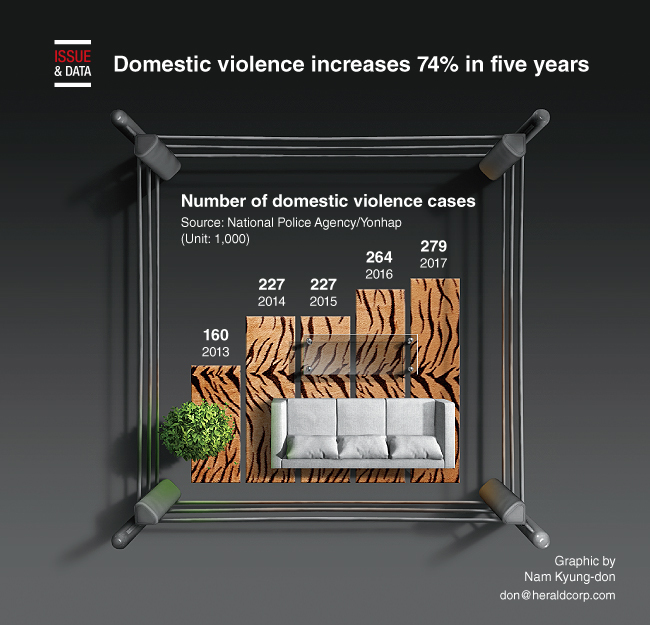 In the 2013-2017 period, 1.16 million cases of domestic violence and abuse were reported to police but offenders were arrested in only 13 percent of them, the NPA data said.

The number of arrests for domestic violence more than doubled from 16,785 in 2013 to 38,583 last year, with the proportion resulting in arrests averaging 13 percent in the five-year period, the data found.