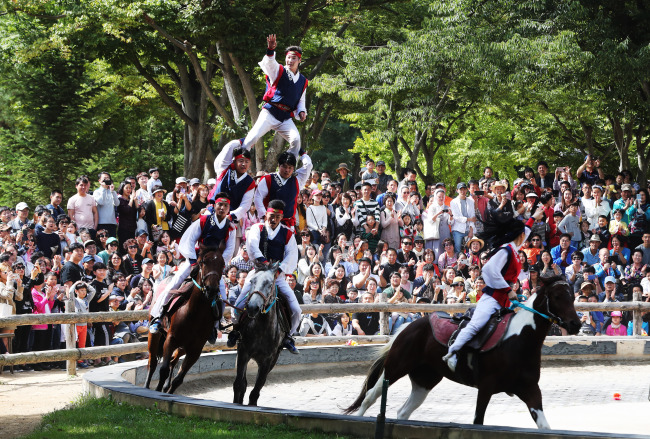 Parents sat on the ground with their children in their laps as they enjoyed the “jultagi,” or acrobatics on a tightrope, performance up close. Other cultural events included martial arts on horseback, also known as “equestrian feats,” traditional wedding ceremony and farmers’ music and dance. 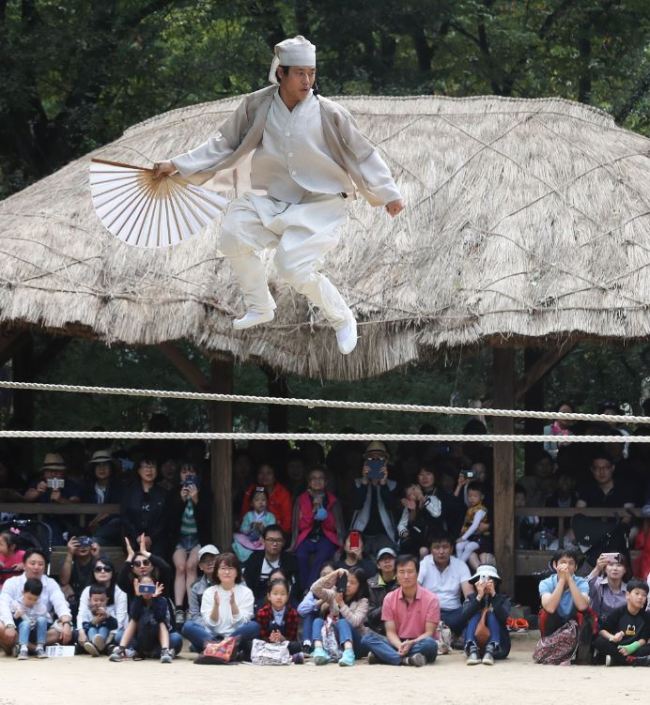 The shopping district in Seoul’s Myeong-dong was especially packed on Wednesday with citizens and foreign tourists enjoying street vendor foods while shopping.

For some family members visiting Seoul from out of town, it was time to bid farewell to one another until the next holiday season. The Express Bus Terminal in Gangnam, southern Seoul, was filled with passengers waiting to board the bus. 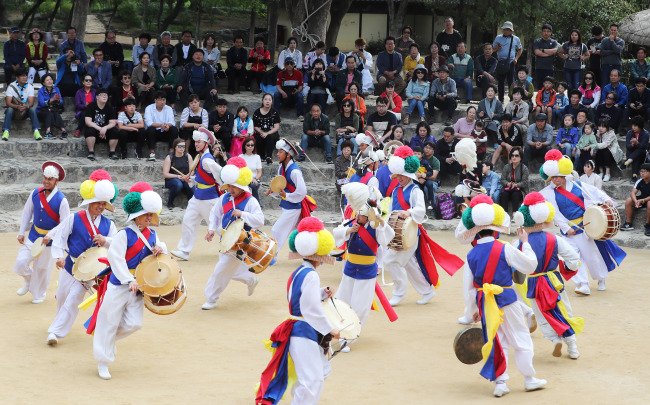 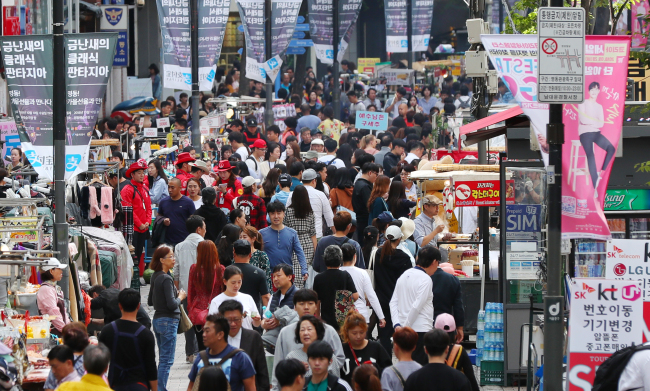 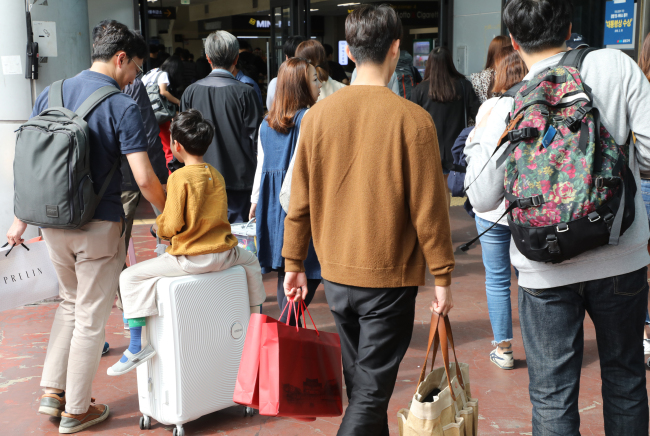 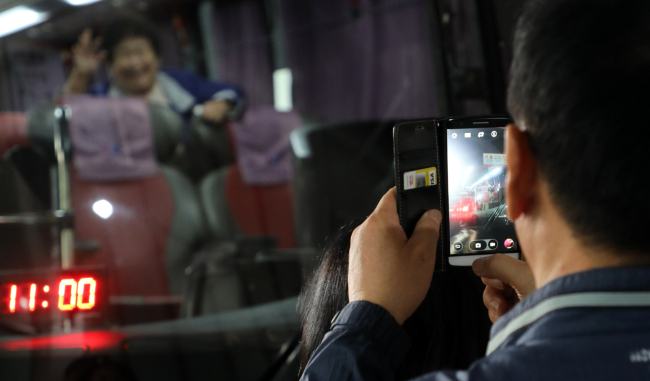 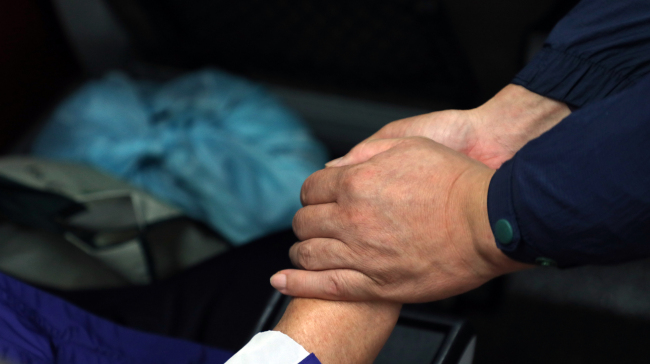 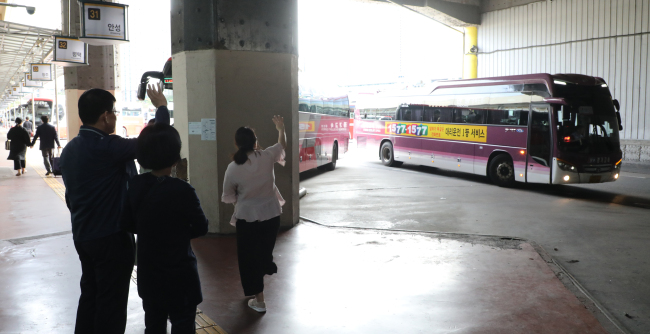