Using Luniverse, developers can immediately launch their planned blockchain services and bypass much of the technical development process, which can be costly. The development solution is also available as a pay-by-use system, offering economic benefits, Lambda256 said. 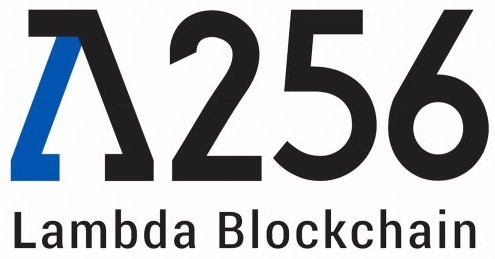 The lab expects to be working with around 60 partnered companies by the year’s end, according to Dunamu.