[Photo News] What to do before Typhoon Soulik hits

The powerful tropical storm, packing gusts of up to 240 kilometers per hour, is forecast to make landfall on the Korean Peninsula’s mainland just past midnight on Friday. 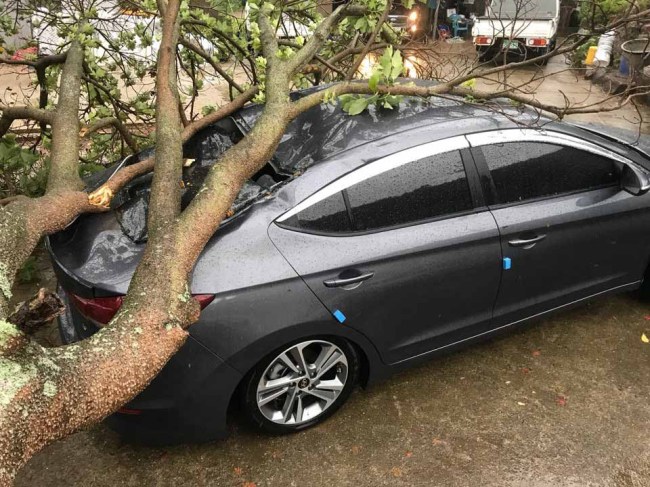 Soulik is expected to pass through Boryeong, South Chungcheong Province, moving westward, and hit the capital city of Seoul around 7 a.m., the weather agency said.

The South Korean government advises citizens to stay inside and tape the windows of high-rise buildings before the typhoon hits so as to minimize the risk of damage due to strong winds.

The latter taping method only minimizes injury due to glass particles if the window pane shatters. 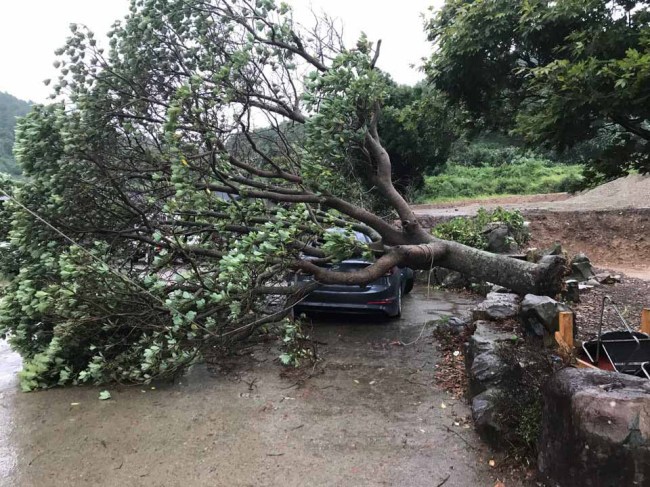 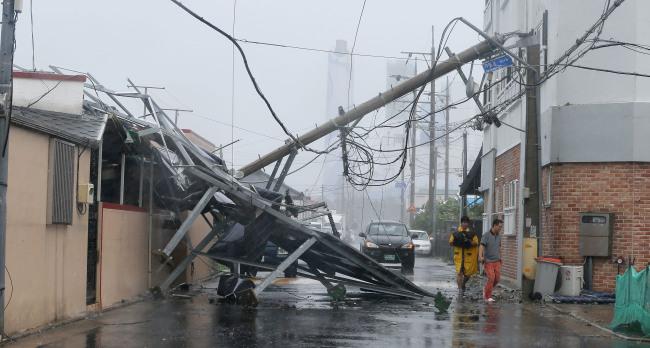 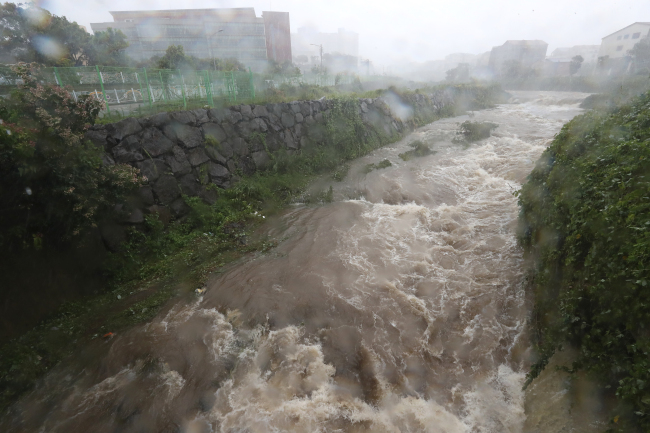 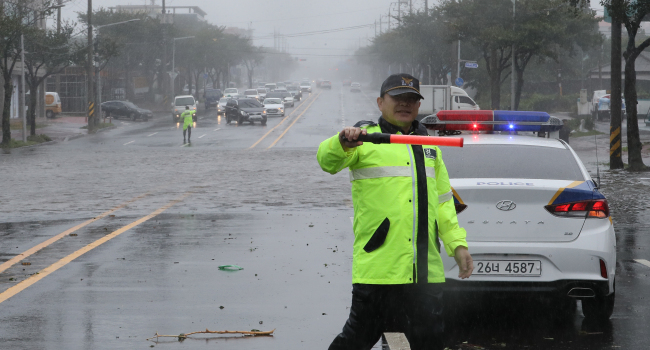 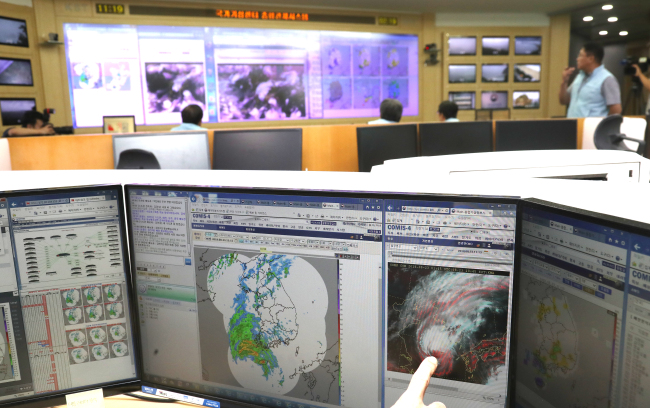 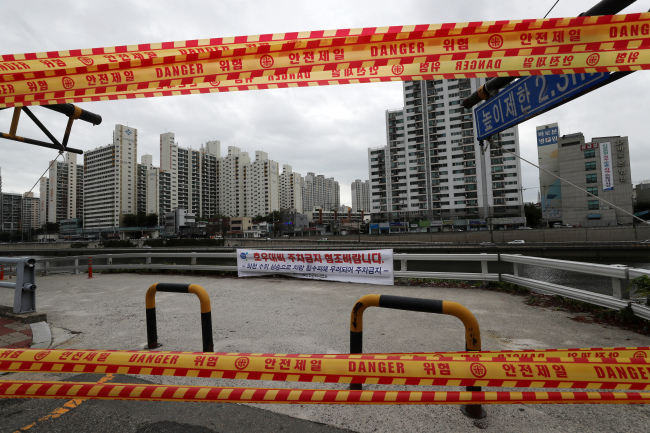 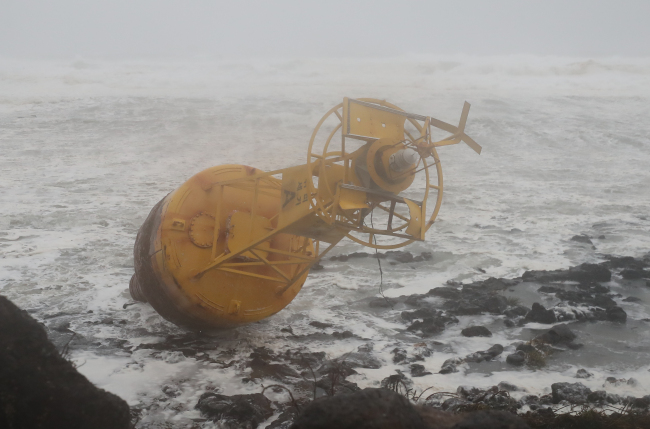 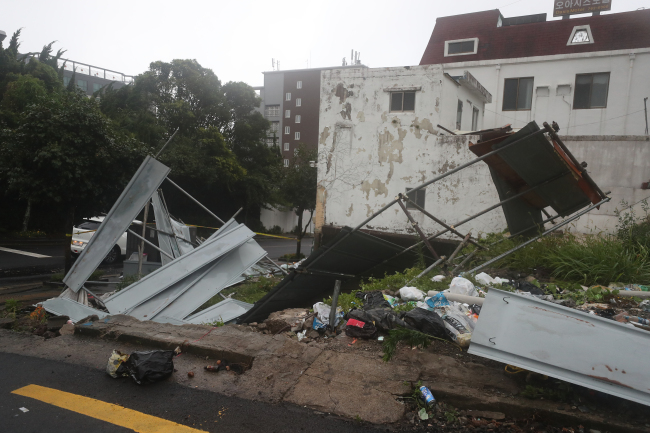 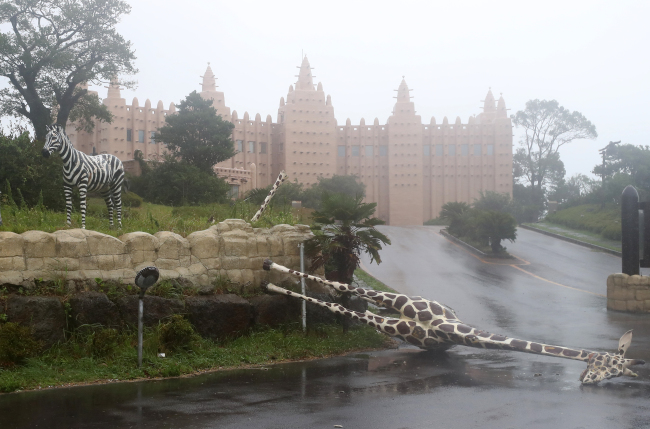 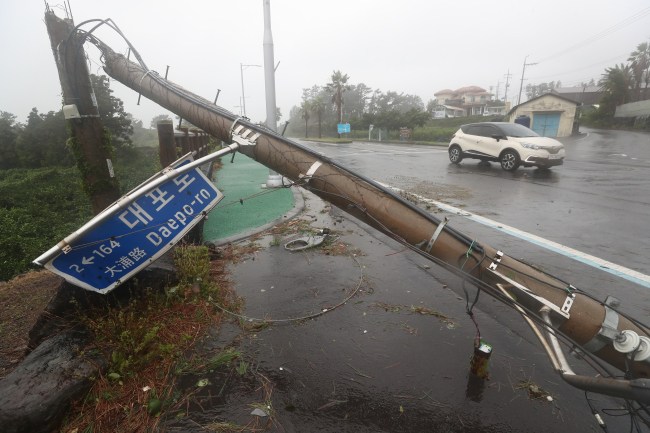 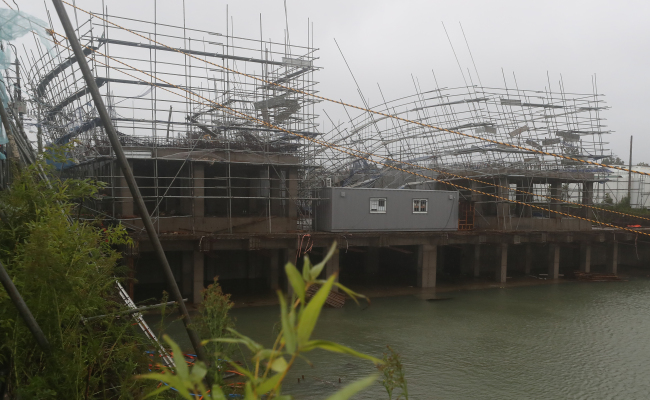 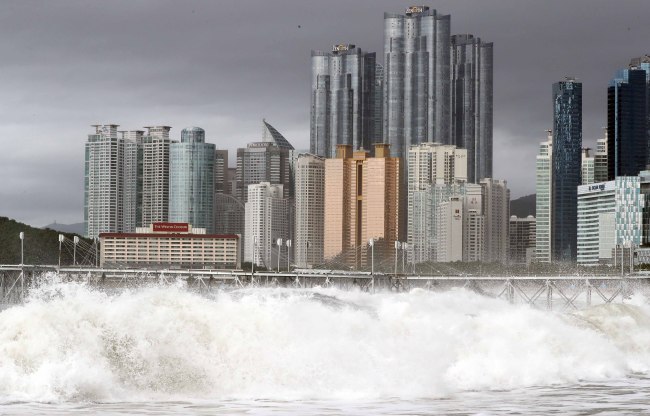 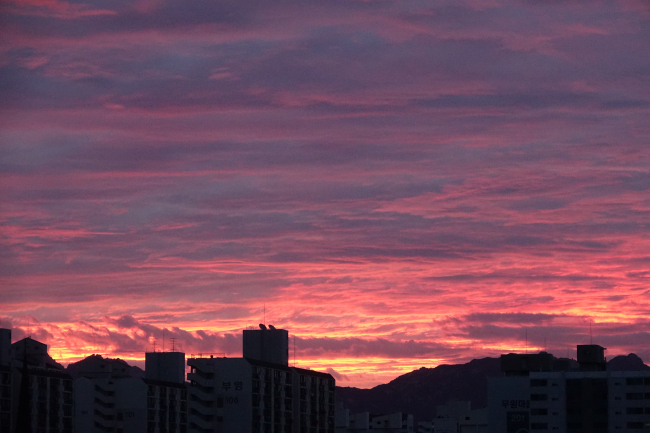